NATIONALS: Leeds runs away with third F4 win of the weekend 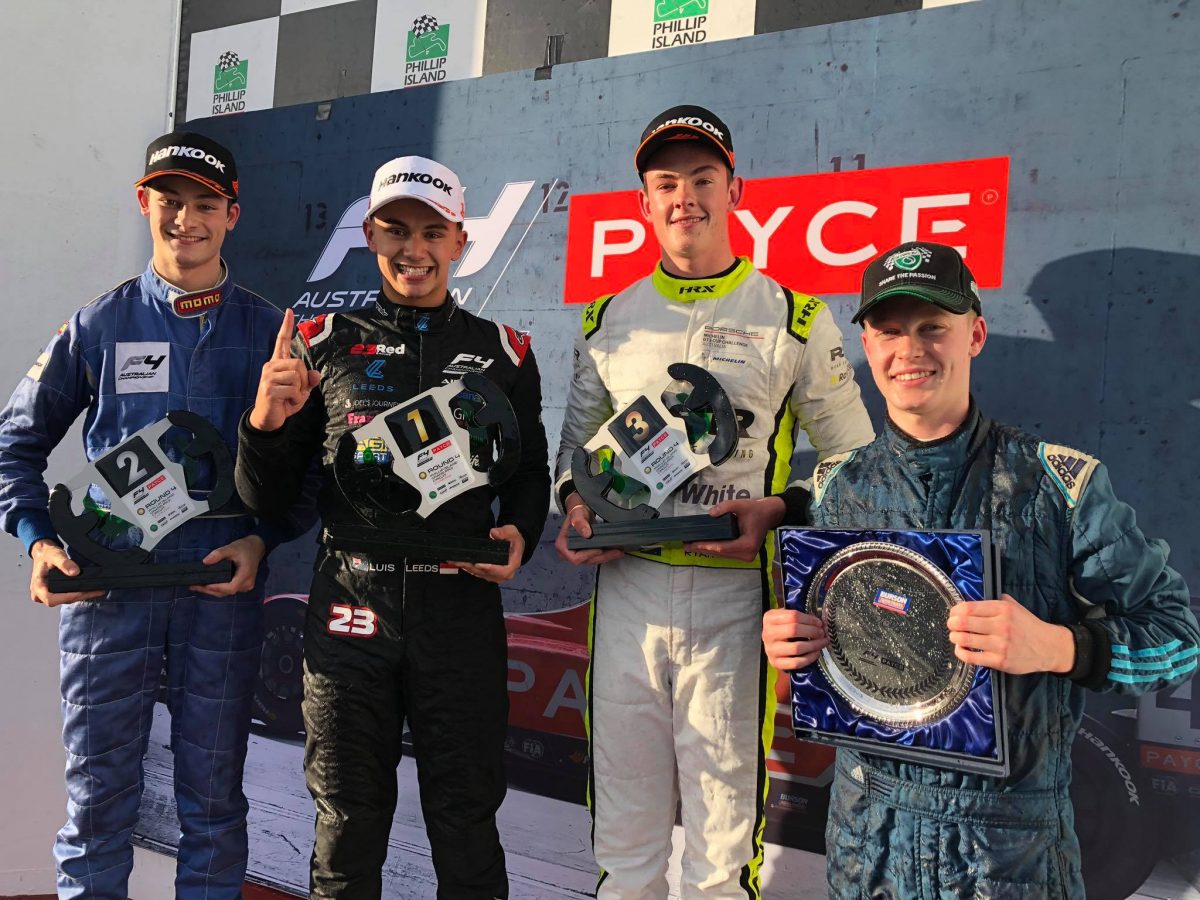 Luis Leeds has closed out his weekend at Phillip Island in dominant style, claiming his third race win of the weekend by more than seven seconds.

Leeds started from pole position, running away with the lead as his AGI Sport team-mate Antonio Astuti and Team BRM driver Lachlan Hughes became embroiled in a wheel-to-wheel battle early on.

Local driver Astuti would come out the strongest, crossing the line in second to secure an AGI Sport one-two finish.

Leeds now holds a stronger than ever championship buffer with 239 points, 81 ahead of Suhle.

The championship moves onto The Bend Motorsport Park on July 12-14 for the final two rounds of the series. 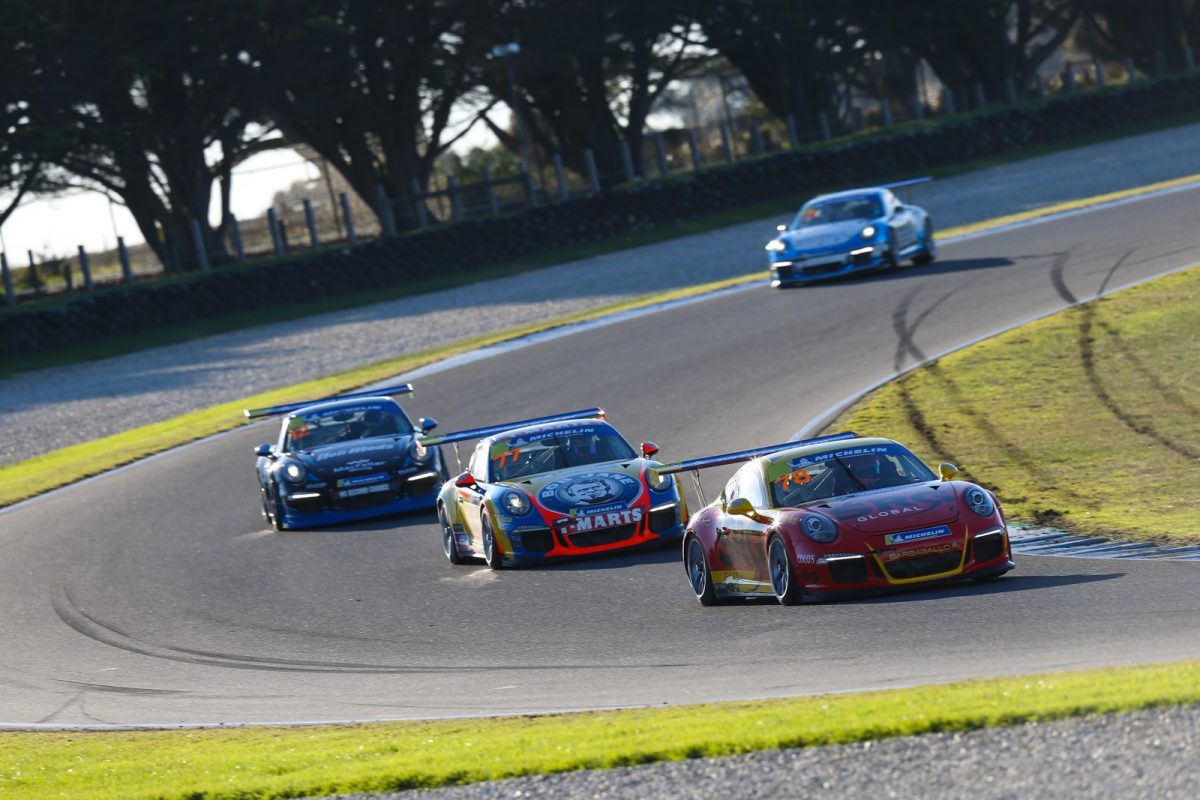 Everything was laid on the table for the final Porsche Michelin GT3 Cup Challenge Australia race of the weekend at Phillip Island as Aaron Love took victory to win the round overall.

Vidau from second on the grid tried numerous times to lunge down the inside of Love at MG, however the Western Australian resiliently defended his lead.

Third-placed Jones joined in on the action, passing Vidau with a brave move around the around the outside of Turn 1 on Lap 7.

The Queensland driver was then kept busy looking in his mirrors as Vidau tried to return serve in his #77 Sonic Motor Racing machine.

Love went on to win, crossing the line 2.591 seconds ahead to secure the round overall round win. Jones and Vidau followed to complete the podium placings.

Double duties driver Ryan Suhle finished fourth after making contact with Vidau in a last-gasp attempt at MG Corner on the final lap. Christian Pancione was next home to cross the line fifth.

Jones continues to lead the championship by 58 points, while Vidau and Love sit level on points in second position with 422.

The series moves to Queensland Raceway on August 2-4 for Round 4 of the championship.