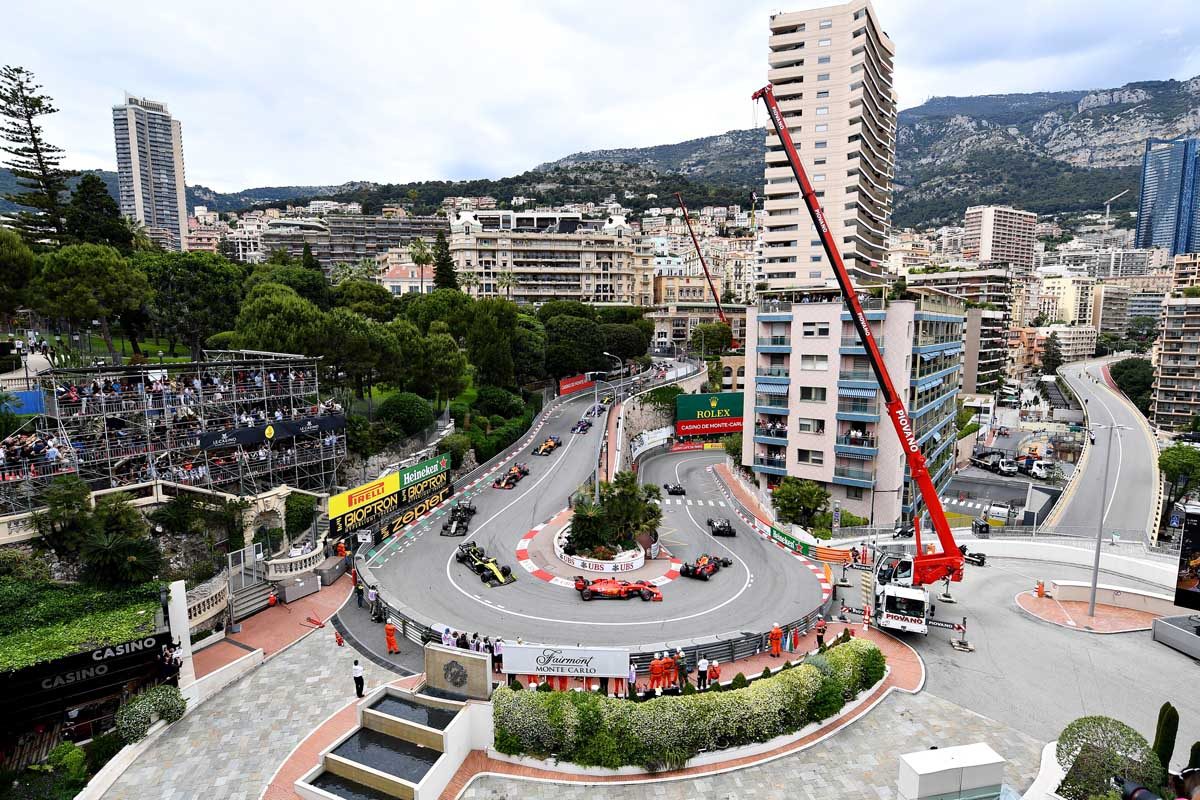 Formula 1 is set to introduce a $175million budget cap on teams for the 2021 season.

The budget cap will cover most of the team’s expenditure, though with a number of exclusions for costs such as travel, driver remuneration, marketing and hospitality, and part of the power unit costs.

Draft copies of the 2021 regulations are understood to have been circulated to teams this week, with a meeting on Thursday in the paddock at Montreal.

It’s believed another meeting will take place on Sunday morning.

The budget cap however is just the tip of the iceberg when it comes to financial changes within the sport going forward.

Also being overhauled is the prize money payments, which are currently paid out according to a complicated two ‘column’ structure.

In its simplest form, Column 1 sees a percentage of Formula 1’s profits paid out to all 10 teams, provided they’ve finished in the top 10 in two out of the last three years.

The second column is paid out on a sliding scale, with the championship winner from the previous year receiving 18 percent and 10th banking four percent of the pot.

There are additional payments to teams on top of this process, including a $70million payment to Ferrari in deference to its position as a ‘historic’ member of the sport.

For 2021 that system will be overhauled, though Ferrari will maintain an additional payment, albeit significantly reduced.

The current two column process is set to expand to four columns, with the first two largely unchanged aside from some tweaking of the percentages awarded to teams based on the previous year’s result.

The new system also looks set to do away with the waiting period for new teams, which have typically not been eligible for prize money for three years.

A new third column will be added, and pay teams based on the top three finishers in the constructors’ championship standings for the past 10 years.

A point system will be employed and the prize pot divided based on those points; three points for winning the championship, to one for finishing third.

The regulations are set to be introduced without any grace period, meaning some teams will be forced to trim expenditure.

However, Renault boss Cyril Abiteboul believes the cost cap will not have a significant impact on the smaller, independent teams.

“This is not a fresh start,” Abiteboul told Auto Motor und Sport.

“The plan was that all teams should be profitable. The cap does not work for the private teams.

“A small team may expect $100 million from the Liberty prize pot in the future, but it would then have to find sponsors for 150 million to generate a profit. Many will not succeed in that.”

It’s believed a new regulation set will be drawn up to cover the financial aspects, and will sit alongside the existing sporting and technical regulation.

The timing of the draft regulations coincides with the next meeting of the World Motor Sport Council, which is scheduled for June 14.

The FIA’s International Sporting Code dictates that significant changes be ratified 18 months prior to their introduction, which is June 30.

It’s therefore expected that at the proposals will be ratified at the WMSC meeting next Friday.