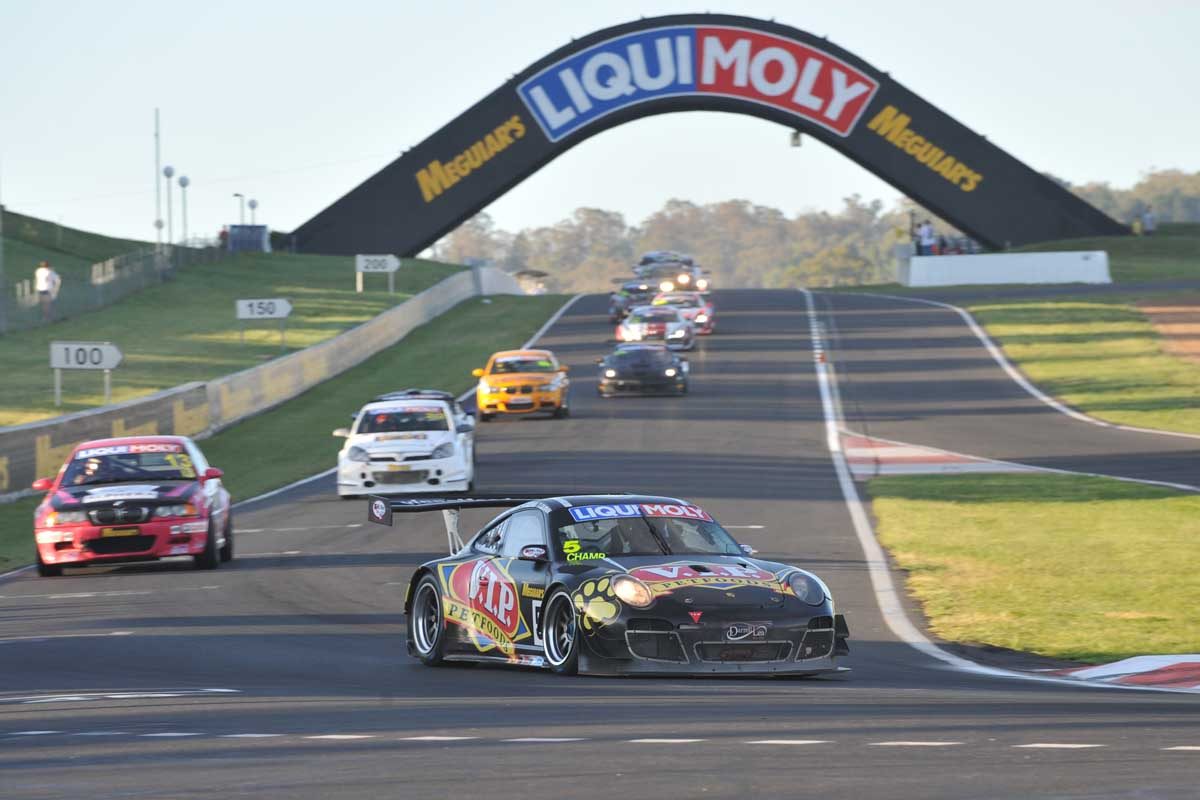 Klark Quinn competing in Australian GT at Bathurst in 2013

The Australian GT Championship is poised to return to Mount Panorama as part of the Hi-Tec Oils Bathurst 6 Hour in 2020.

Discussions between Australian GT and Yeehah events boss James O’Brien are ongoing that would see the category compete in two 60 minute races over the course of the weekend.

It would mark the first appearance of the category at Mount Panorama since 2013, when the opening hour of the Bathurst 12 Hour counted towards the Australian GT Championship.

Slated for the April 12-14 weekend next year, the event would likely become the second round of the season, which is expected to begin with the now traditional season opening Formula 1 Australian Grand Prix.

The Bathurst 6 Hour event has typically attracted a number of Australian GT teams, who have competed within the Production Sports Car support race.

It was within that event that competitors in the AASA aligned GT-1 Australia series this year competed in an event which formed Round 1 of its 2019 competition.