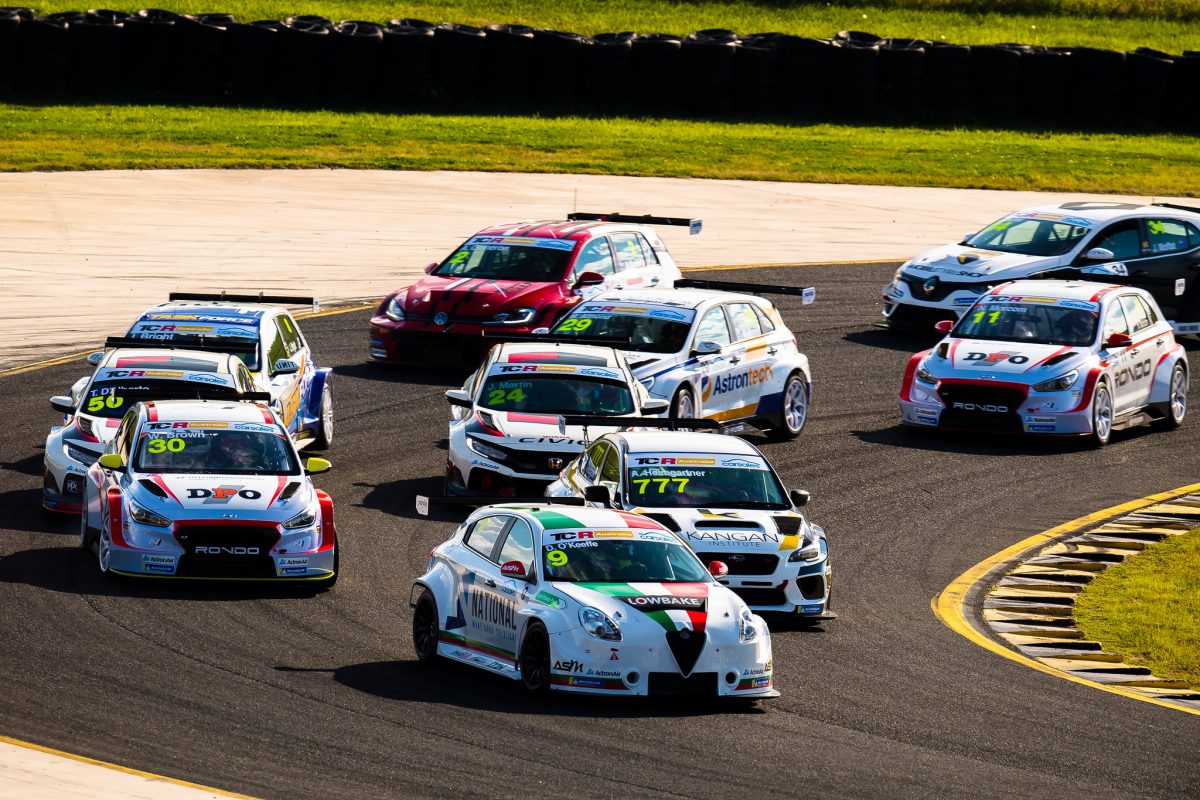 Australian Racing Group (ARG) has been named as the promoter of the new TCR New Zealand series which will begin in 2020.

The multi-year deal, that had been anticipated, was announced today during Round 2 of TCR Australia at Phillip Island with global TCR boss Marcello Lotti present.

ANZ Motorsport Group’s mandate will be to ensure the TCR New Zealand Series develops in it own right, including racing rounds at stand-alone dates and those aligned with the race calendars of other MotorSport NZ Premier Race Championships, which are currently managed by New Zealand motorsports event promotor Speed Works Events Ltd.

By aligning both series with no date clashes to be scheduled between each calendar, all TCR competitors in the region will have the opportunity to compete in both the New Zealand and Australia series.

The ANZ Motorsport Group is currently working with Speed Works Events to formulate a racing calendar for the 2020 New Zealand motorsport season and is planning to have New Zealand-based resources to manage the category locally.

“Being awarded another series is a huge vote of confidence from WSC and speaks to the successful launch of the TCR Series in Australia and we look forward to ensuring both series are successful, competitive and highly regarded within this region.

“We’ll be able to take our learnings from TCR Australia to TCR New Zealand for the benefit of all local race teams, competitors, fans and the media and develop additional opportunities that overseeing both series allows us to.

“By aligning both TCR Series with no date clashes between the calendars, all TCR competitors in the region will have the opportunity to compete in both the New Zealand and Australia series.

“The ANZ Motorsport Group is currently working with MotorSport NZ and Speed Works Events Ltd to formulate a racing calendar for the 2020 New Zealand motorsport season and is planning to have New Zealand-based resources to manage the category locally.”

Lotti added: “We are very happy that the Australian Racing Group has been selected to promote the new TCR New Zealand Championship from next year,” said Marcello Lotti.

“Australia and New Zealand are so close together, so to have same promoter makes sense. From what we’ve seen how the Australian series has been run, then we have no doubt that New Zealand will be a huge success.

“This is a big win for the competitors, having two TCR Series so close together. There will be more opportunity to use their cars in the two championships.”