The riders to watch in the 2019 Finke Desert Race

Toby Price’s absence from the two-wheel field opens the door for a new rider to become the King of the Desert in this year’s Tatts Finke Desert Race.

Price, a six-time winner of Finke in the Bikes category, has opted for a Cars-only campaign as he continues his recovery from the wrist fracture aggravated in his victorious run in January’s Dakar Rally.

David Walsh, who finished runner-up to Price last year, is an obvious contender having also come up one position short of victory in 2012 and 2014 as well.

The Alice Springs local will nevertheless face stiff competition from several other competitors of varying experience.

With the 44th Finke Desert Race officially getting underway today with scrutineering, before tomorrow’s prologue in Alice Springs, read on for the five riders to watch in 2019. 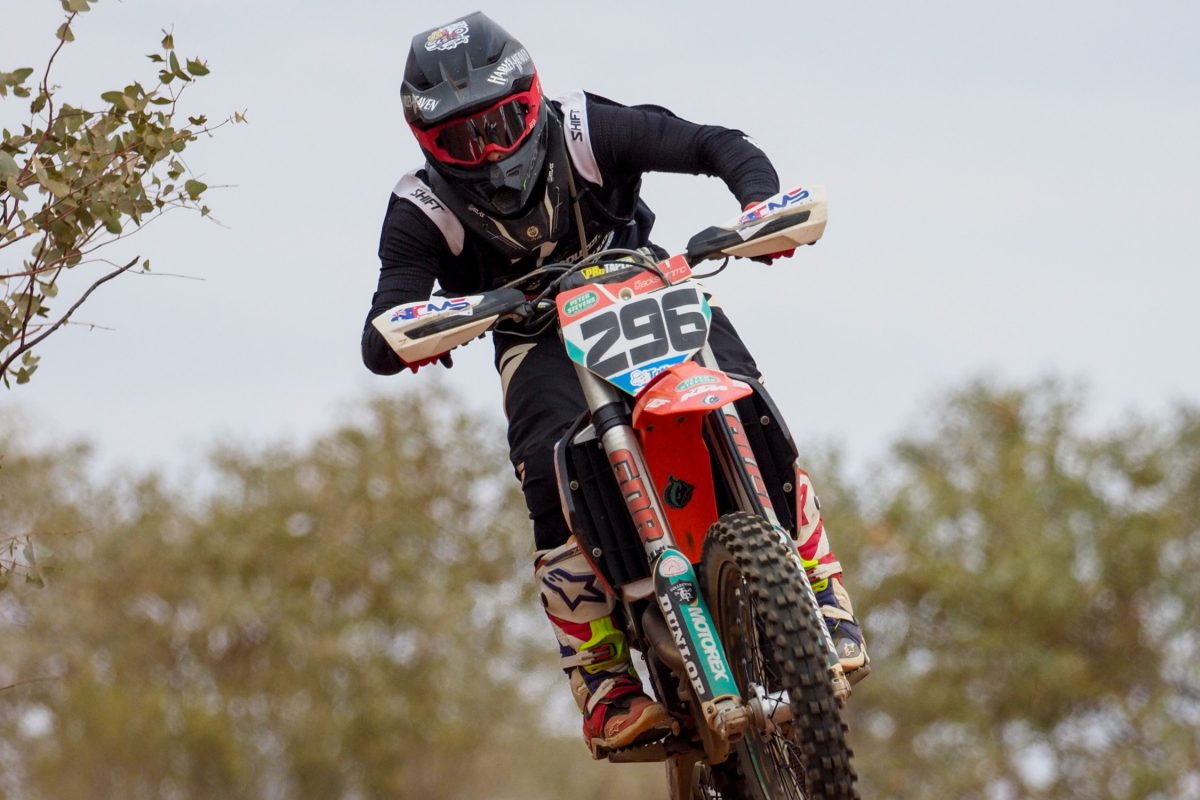 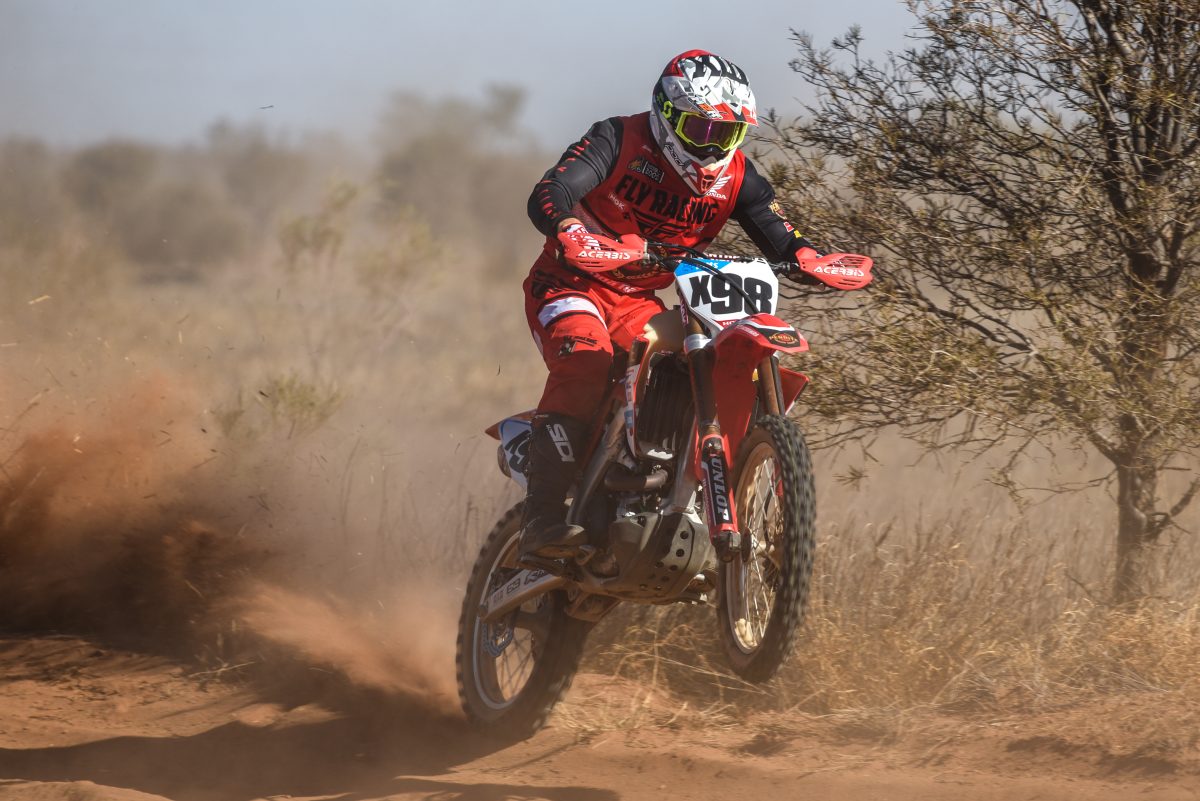 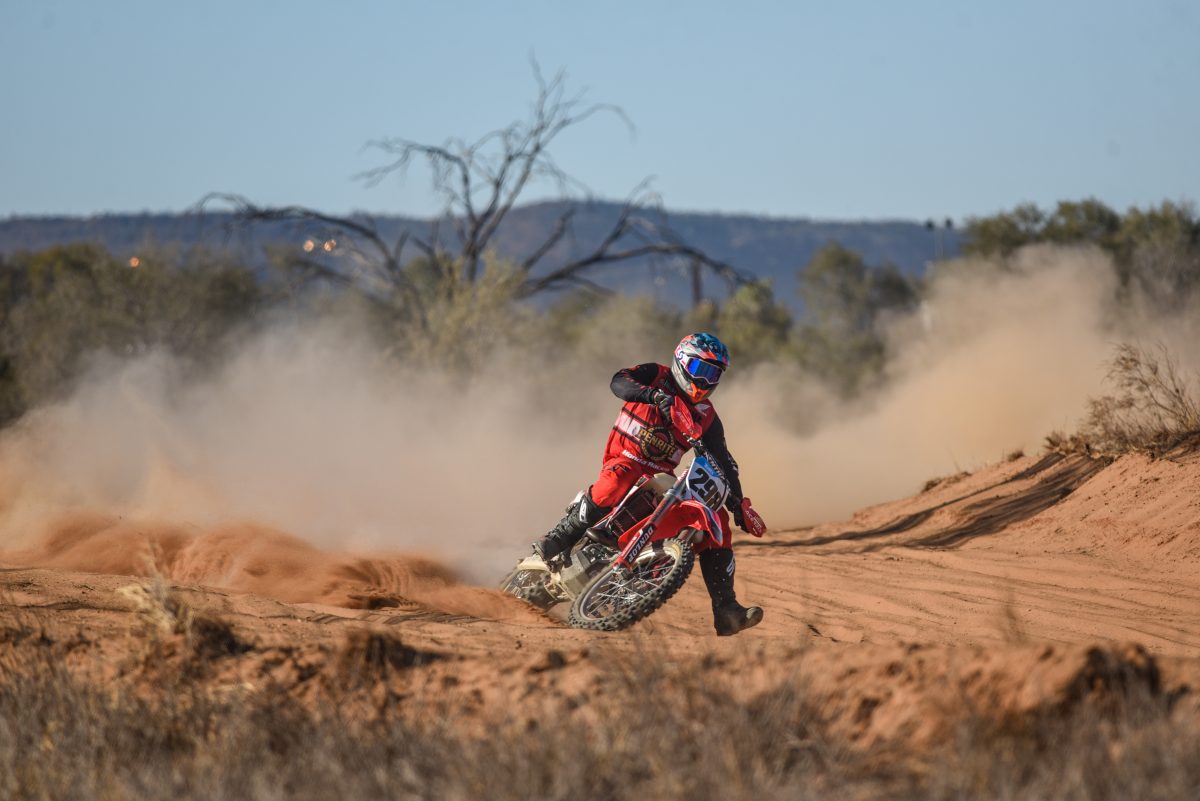