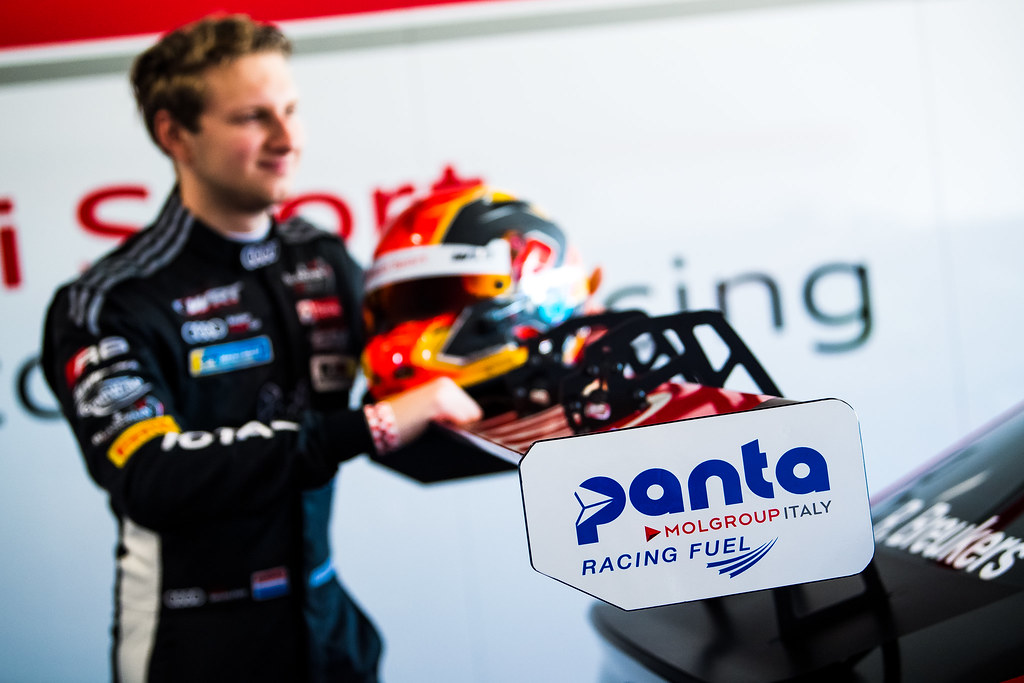 Questions have been raised over the process employed by CAMS in appointing Panta Racing Fuel as the official fuel partner of the Shannons Nationals.

Though not publicly announced, a note was sent to category managers announcing the new fuel supply deal ahead of the opening round of the Shannons Nationals in Sydney.

“CAMS recently ran an open tender for fuel supply arrangements for each round of the Shannons Nationals rounds,” the note to category managers read.

“Murrano Group Pty Ltd has been selected as the successful applicant as part of this tender process.

“Murrano Group will be setting up Panta fuel compounds that are in full compliance with CAMS and civil requirements.

“CAMS have been through a very thorough process in determining fuel supply arrangements for the Shannons Nationals.

“Panta fuel will be in contact with all categories shortly to advise fuel delivery arrangements and pricing,” it concluded

The group email immediately received pushback from the Australian Production Car Series and Australian GT, which both have existing commercial arrangements with another fuel supplier.

The Shannons Nationals has previously never had an exclusive fuel supply deal, with categories having had to make their own arrangements.

In many instances this has led to Race Fuels being written into their CAMS sporting and technical regulations.

Race Fuels is an alternate fuel supply company which has had a near monopoly on the market for more than a decade, and has invested in fuel compounds at a host of circuits nationally.

With significant and established players already in the market, questions have been raised as to how Murrano Group was awarded the Shannons Nationals deal, given that the Expression of Interest process appears to have never developed into a formal Tender.

Speedcafe.com has learned that at least one fuel supplier, which responded to the Expression of Interest and subsequently reached out to CAMS at multiple levels without response, was not invited to tender.

Meanwhile Murrano Group has no history in supplying fuel in Australian motorsport, though Panta Racing Fuel is deeply involved with the industry in Europe and Asia.

It has existing relationships with International GT Open, the Creventic series, the World Rally Championship, and World Superbikes, the latter two of which have seen it operate within Australia.

Panta Racing Fuel also has a global relationship with TCR, and is the named fuel supplier to TCR Australia.

This publication sought clarification from CAMS over the Expression of Interest and Tender process, along with a list of other points surrounding the Shannons Nationals fuel supply.

With Mike Smith, CAMS’ Director of Motor Sport & Commercial Operations and the man who oversees the Shannons Nationals, unavailable to respond to questions, a statement from CEO Eugene Arocca was provided.

“CAMS requested expressions of interest from a number of suppliers to come on board as fuel partner for the Shannons Nationals,” Arocca said in the statement issued to Speedcafe.com.

“Those interested suppliers were then invited to tender their applications for consideration.

“Following a lengthy process, Panta was chosen as CAMS’ preferred supplier, as they were deemed best to meet the requirements outlined as part of this process.

“Any existing commercial partnerships categories have in place with any other fuel suppliers remain in place throughout 2019, so categories can continue to work with their partners and we will facilitate their requirements at all rounds of the Shannons Nationals,” the statement added.

“We have been extremely impressed by the professionalism and service provided by Panta at the first round in Sydney.”

Despite the contract to supply the Shannons Nationals, at the opening round of the year in Sydney, it’s understood only TCR Australia, Formula 4, and the Australian Prototype Series used Murrano Group as its supplier.

The balance of categories, which included Porsche GT3 Cup Challenge, Radical Australia Cup, and Alfa Romeo Challenge, continued to use their previous supplier.

CAMS’ note to category managers was sent on May 7, just 10 days before the opening round and after some categories had begun their seasons.

It meant that in some instances the deal has simply been ignored by categories, while others (Formula 4) have been forced to switch suppliers midway through their season.

It’s understood categories which have switched supply have also been forced to pay more for their fuel with the new supplier than previous.

That’s a point which, on the surface, appears at odds with the Expression of Interest document produced by CAMS, which stated among its five points for consideration that the ‘Purchase cost of fuel (be) favourable to the competitor base’.

Though there are question marks surrounding the process appointing Panta Racing Fuel, the deal does hold the potential to be beneficial to the Shannons Nationals, should the income from the arrangement be rolled back into the series.

That income is courtesy of the rights to be the official fuel partner of the Shannons Nationals, with ‘a financial consideration to be paid each year to CAMS’.

Depending how those funds were used, it could conceivably result in lower entry fees and therefore offset the cost of competing on the platform to the benefit of the broader motorsport community.

Conversely, it also has the potential to drive categories away from the platform should they instead opt against using Panta Racing Fuel.

The deal also comes at a time when Iain Sherrin, category manager of the Australian Production Car Series, has reached out to categories to canvas interest in alternative events to the Shannons Nationals for 2020.

An incorrect reference to the absence of Panta Racing Fuels logos from The Racing Magazine for the Phillip Island event has been removed from this story.