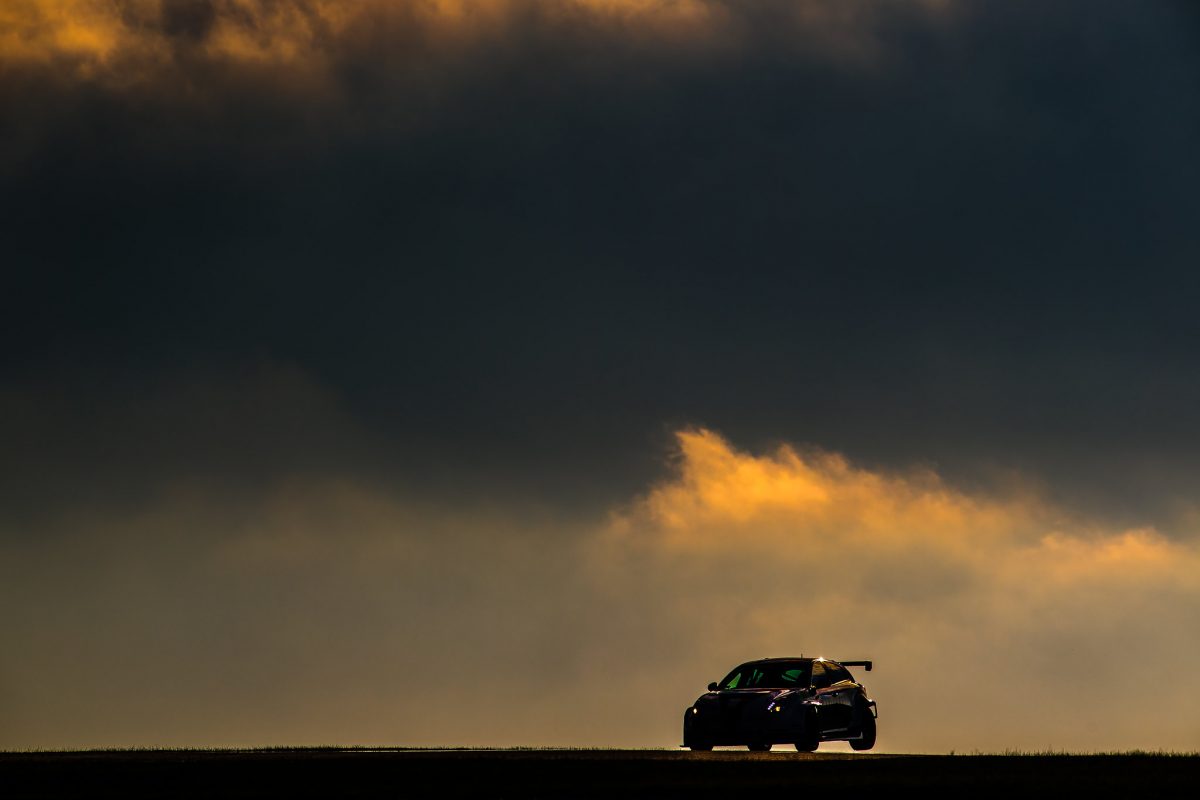 The Alfa Romeo driver fired in a 1:36.63s effort in the dying moments of the 30 minute session which was truncated after Practice 1 fast man Garth Tander caused a brief red flag period.

O’Keeffe was lying in second at the time of the stoppage just 0.14s behind Tander, who had dominated the early running.

Tander, making his TCR debut, occupied the top spot early on with a 1:37.19s before going on to improve by a tenth of a second.

The Supercars veteran, driving a brand new Audi RS3, was unable to better his time after his car appeared to lose drive before stopping on circuit, causing a red flag period with eight minutes remaining.

John Martin was fourth fastest in the Wall Racing Honda ahead of TCR Australia debutant Hamish Ribarits in the #22 Melbourne Performance Centre Audi.

Series leader Will Brown (HMO Customer Racing Australia, Hyundai) was another driver to show much stronger pace compared to the earlier session, in eighth.

Jason Bright (Alliance Autosport, Volkswagen) could only manage 12th while Leanne Tander was 14th fastest and the quickest of the four female drivers.

The TCR Australia field will return to the track on Saturday for qualifying at 1130 AEST with Race 1 at 1415.