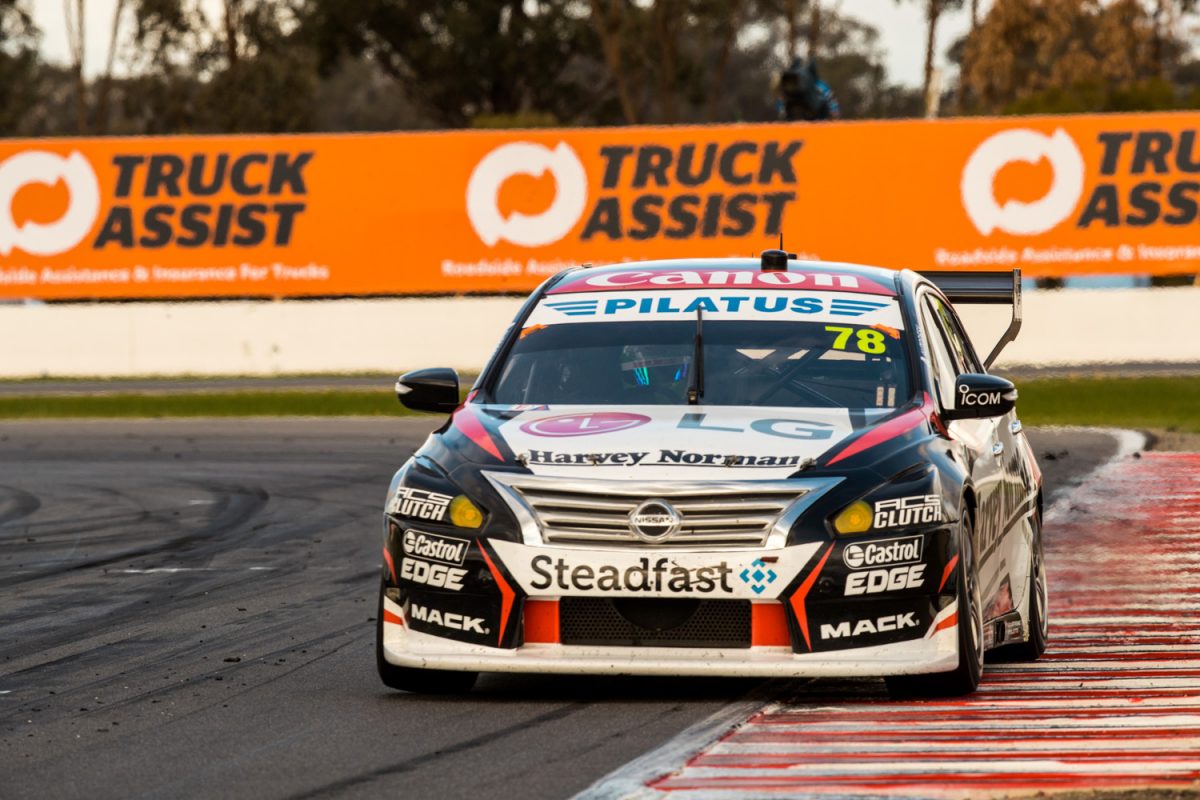 Securing a new Supercars contract for next year is high on Simona De Silvestro’s priority list after admitting she ‘wouldn’t want to leave’ having not become a regular top 10 finisher.

De Silvestro is among a group of out of contract drivers at the end of the season having originally penned a three-year deal with Supercars, Harvey Norman and Kelly Racing, then operating as Nissan Motorsport, at the end of 2016.

Now into a third season in the category, the former IndyCar driver is lying 20th in the standings after a frustrating start to the campaign, that has been highlighted by a pair of 12th place finishes at Perth.

The 30-year-old’s career best finish remains a 10th achieved at last year’s season’s Coates Hire Newcastle 500 finale, a feat she is determined to consistently repeat in the future.

De Silvestro has revealed that plans for next season are still in their infancy with the Swiss driver, who was heavily linked to a move to Triple Eight for 2019 before talks collapsed, working hard to secure the best possible situation for 2020.

“You always think about what’s next, especially when you’re out of contract. It’s something that’s definitely on your mind,” De Silvestro told Speedcafe.com.

“I’m really lucky to have been given this opportunity especially with Harvey Norman being onboard.

“I feel like we came into the championship with a big target to be really competitive and I feel like, so far, I haven’t ticked that box yet.

“I think it has been, to be honest, a bit frustrating in a sense, results wise. It hasn’t really come together and I think we have really good pace but we seem to not really get everything together during the race weekend.

“When I look at my IndyCar career, at this stage we were running in the top 10 every time and in the mix for podiums and things like that.

“That’s something for me that I feel like we haven’t achieved yet.

“So for sure, I wouldn’t want to leave without achieving that. That’s the big thing, so, definitely I think Supercars is high on the list. 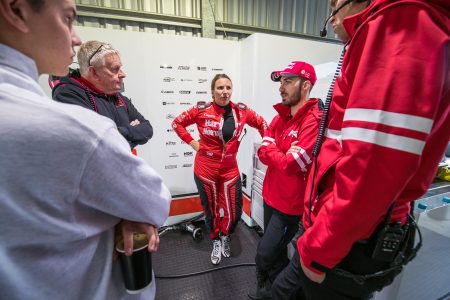 “I would never come here just to do three years.

“For myself, I just need to be able to see where I can be the most successful, and I think that’s really important.

“No I wouldn’t say that (I’m keeping my options open outside of Supercars),” she added.

“There’s always a lot of moving parts in racing and everything has to align.”

The former open wheel convert says that her focus remains on achieving results for Kelly Racing.

“We’re still kind of early in the season to be anywhere and the focus is really on this year. Then we’ll see in a few months if the things start to come together or not,” said De Silvestro.

“I want to be successful and you need a lot of components to be able to do that so that’s where I’m at.

“We’re working hard. Everyone is working hard, to try to put me in the best situation as possible.”

De Silvestro has complemented a Supercars program with a drive at the Daytona 24 Hours in January this year, alongside a testing role for Venturi in Formula E.

While committed to Supercars, the ability to continue with extracurricular activities is important to the Harvey Norman backed driver.

“At the end of the day, something we can’t forget, I am not Australian, I’m European,” she said.

“For me, there’s a lot of people watching what I’m doing back in Europe and everywhere.

“So, for me to be able to do Supercars and to be doing a few things next to it is important because there’s a lot of people invested into my career all over the world.”

Focusing back to this season, De Silvestro is now working with a new engineer in a bid to extract the most from the Altima package.

Giovanni Colombo has moved from Garry Jacobson’s car to the #78 Altima, with De Silvestro’s engineer from last season, Chris Stuckey, heading in the other direction to take over the #3 entry.

De Silvestro will return to the #78 Altima for the BetEasy Darwin Triple Crown from June 14-16.