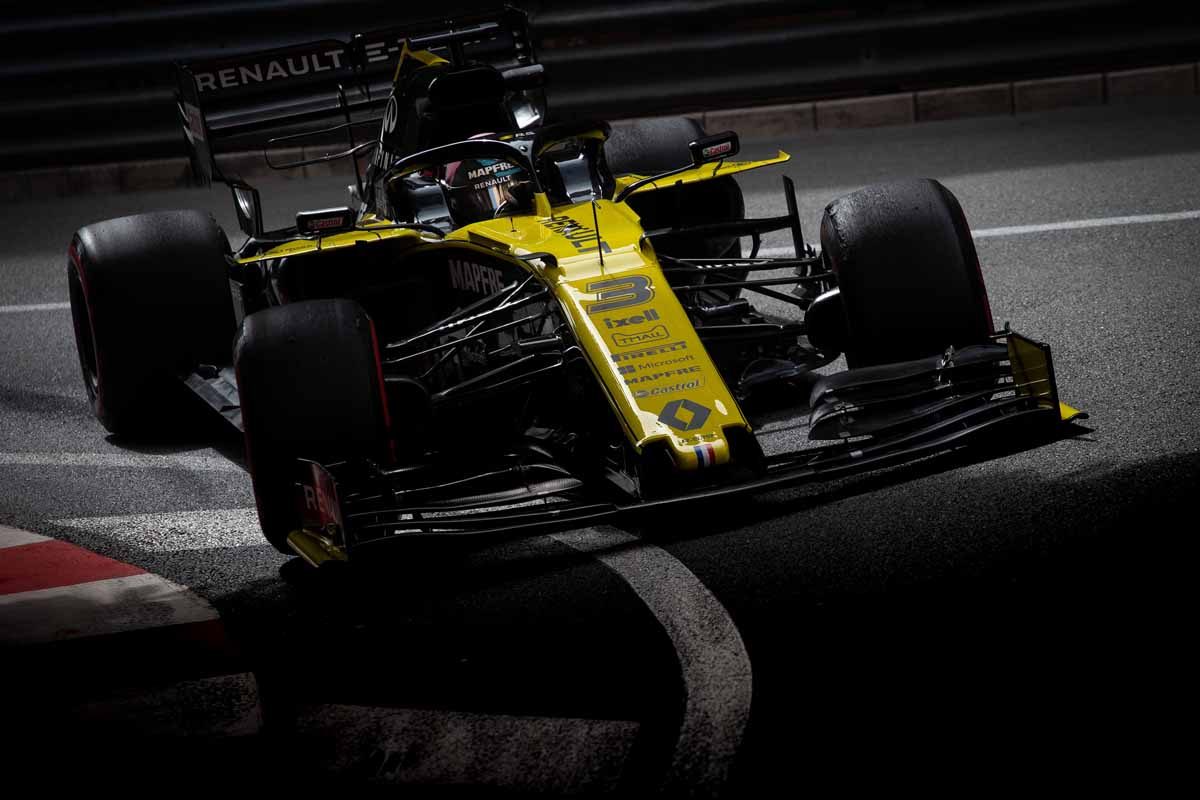 Daniel Ricciardo is hoping to build on his ‘frustrating’ Monaco Grand Prix as the Formula 1 circus this weekend moves on to Canada.

Ricciardo finished ninth in Monaco to score two world championship points, but solid pace during both qualifying and the race left the Australian believing his team could have achieved more.

Running fifth early in the race, an ill-timed pit call saw the 2018 race winner drop to ninth due to getting stuck in traffic after pitting under Safety Car conditions.

“It was very frustrating to leave Monaco with just two points, as we should have been in the mix for a lot more,” lamented Ricciardo.

“We missed an opportunity and we have to learn from that.

“Looking at the positives, the car felt good during qualifying and the race and I’m pleased with how we put the work in to progress through the weekend.

“We’ll look at what happened, push for improvements as best we can ahead of Canada and go there expecting to be in and amongst it.”

“We left Monaco feeling disappointed as there was potential for a strong team result given our solid race pace in clean air,” he said.

“We need to get back scoring regular points.

“After Monaco, I felt very encouraged by improvements made to the car but our competitiveness level was not illustrated by the results.

“Canada is our next opportunity to get our season back on track and we’ll be doing everything we can to return to the top 10.”

Ricciardo’s two points in Monaco were enough to lift it clear of Alfa Romeo and into eighth in the constructors’ championship, with a total of 14 points.

The Circuit Gilles Villeneueve in Montreal was the scene of Ricciardo’s maiden Formula 1 win back in 2014, while Hulkenberg has finished in the points in every Canadian Grand Prix since 2014.

Opening practice in Canada begins with two practice sessions on Friday local time, which translates to early Saturday morning (starting from midnight) for the east coast of Australia.

Next Story Ricciardo has changed his style to race for Renault