Peroni excited by Macau despite dangers

Peroni excited by Macau despite dangers 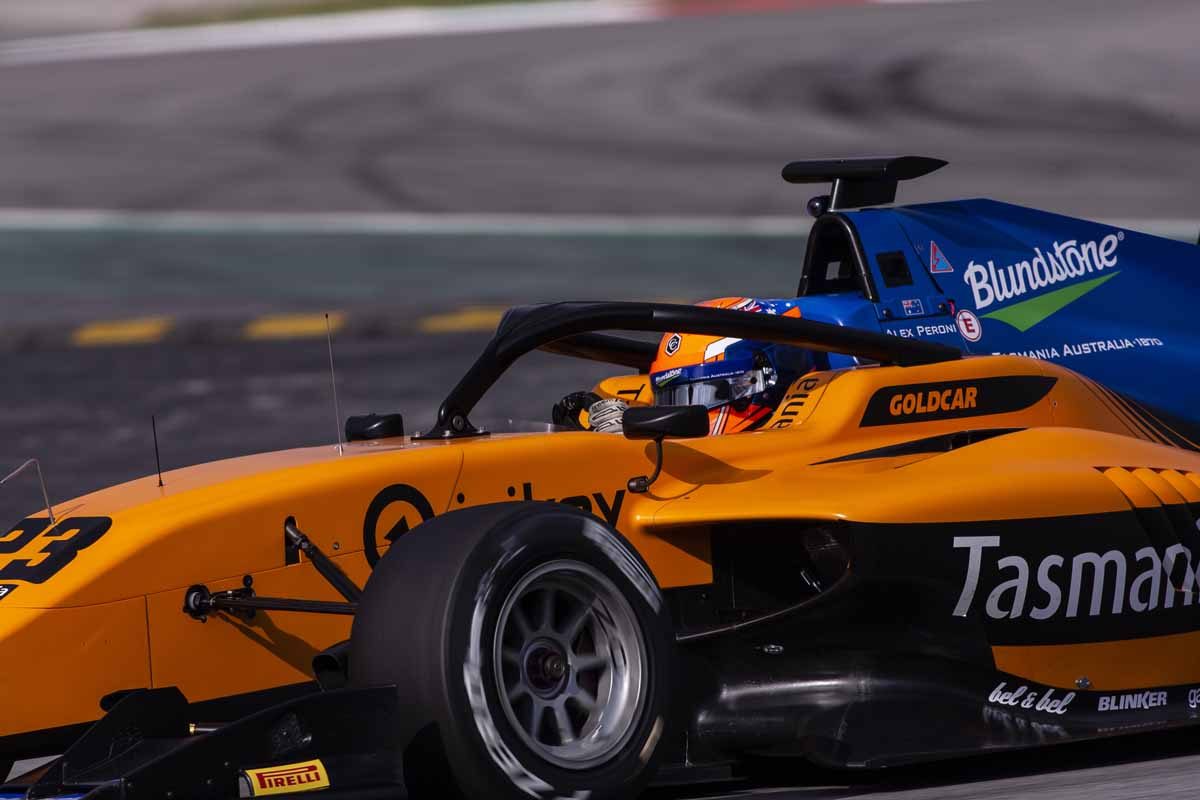 Australian youngster Alex Peroni is excited at the opportunity to race at the Macau Grand Prix despite the dangers associated with the Guia Circuit.

The Tasmanian announced earlier this week that he would take part in the event, which over the decades has served as a launching pad for drivers like Ayrton Senna and Michael Schumacher.

Last year’s race hit the headlines when Sophia Flörsch was spectacularly launched backwards through the catchfencing, coming to rest outside the confines of the racing circuit.

The German sustained a broken back in the incident which, for a time, cast a shadow of doubt as to whether the event would continue in lieu of the introduction of more powerful Formula 3 cars for 2019.

Though this year’s event is not until November, Peroni is already excited at the prospect of tackling the daunting Guia street circuit.

“It’s a while away but I’m already excited by it,” Peroni told Speedcafe.com.

“So, when they announced it at the drivers’ briefing in Barcelona at the first round (of the FIA Formula 3 Championship), everyone was quite surprised.

“You saw how big the crash was and she survived it and I think just a broken back from that incident goes to (show) how safe the cars are,” he added.

“You can’t really jump into the car and be worried about safety. You can’t be thinking about that. You want to drive as fast.

“I think even these cars this year are safer that the old Formula 2 with the halo and extra side protection; things like this.”

The standalone race will come in addition to the FIA Formula 3 program he’s embarking on with Spanish squad Campos Racing.

Peroni struggled through a tough opening weekend of competition at Catalunya, where he raced on the support bill to Formula 1, recording a 12th and 24th place finish.

The 19-year-old remains upbeat however, believing he has far more pace than his results showed.

“The first weekend wasn’t what we hoped for results wise, but I think we know the pace is there and that’s the main thing.

“When you’ve lost the pace that’s when you worry, so we know where we can go forward and improve, so that’s the main thing.”

Peroni will next be in action when Formula 3 returns in support of the Formula 1 French Grand Grand Prix at Le Castellet on June 21-23.