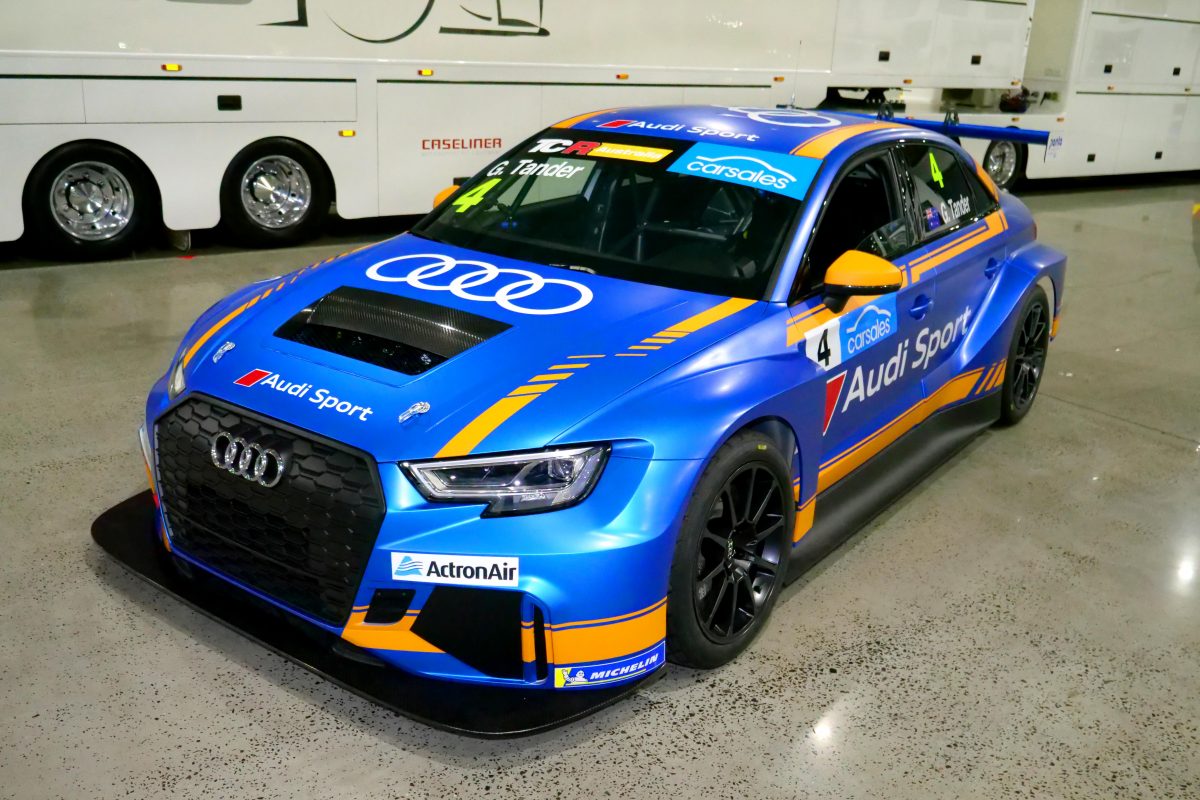 Melbourne Performance Centre has taken the covers off the brand new Audi RS3 TCR car which Garth Tander will drive in TCR Australia at Phillip Island.

The squad has produced a distinctive blue and orange livery, featuring branding from Audi Sport for Tander’s first drive in a front wheel drive touring car this weekend.

MPC only took delivery of the brand new car on Tuesday which arrived alongside a sister RS3 that has increased the squad’s TCR fleet to four cars.

Tander is on double duty for the team this weekend with the 2007 Supercars champion also contesting the Australian GT Championship alongside Geoff Emery.

The Triple Eight Supercars co-driver is expected to shakedown the car at Phillip Island later today for what is expected to be a one-off TCR drive this weekend.

“The new Audi that I’m driving at Phillip Island looks fantastic. The blue and orange really stands out,” said Tander.

“It is fantastic to have the continued support for Audi Sport for the event. I’ve enjoyed a growing association with them and it’s great for that to transfer into this new touring car category.

“The shakedown laps this afternoon will be really important. Even though the car is brand-new, it will be ready to go, but it will simply be good for me to get a feel for it before we launch into practice tomorrow.”

Drivers for the team’s other brand new RS3 and its existing Audi, that was driven by Rik Breukers at Sydney Motorsport Park, are yet to be announced. 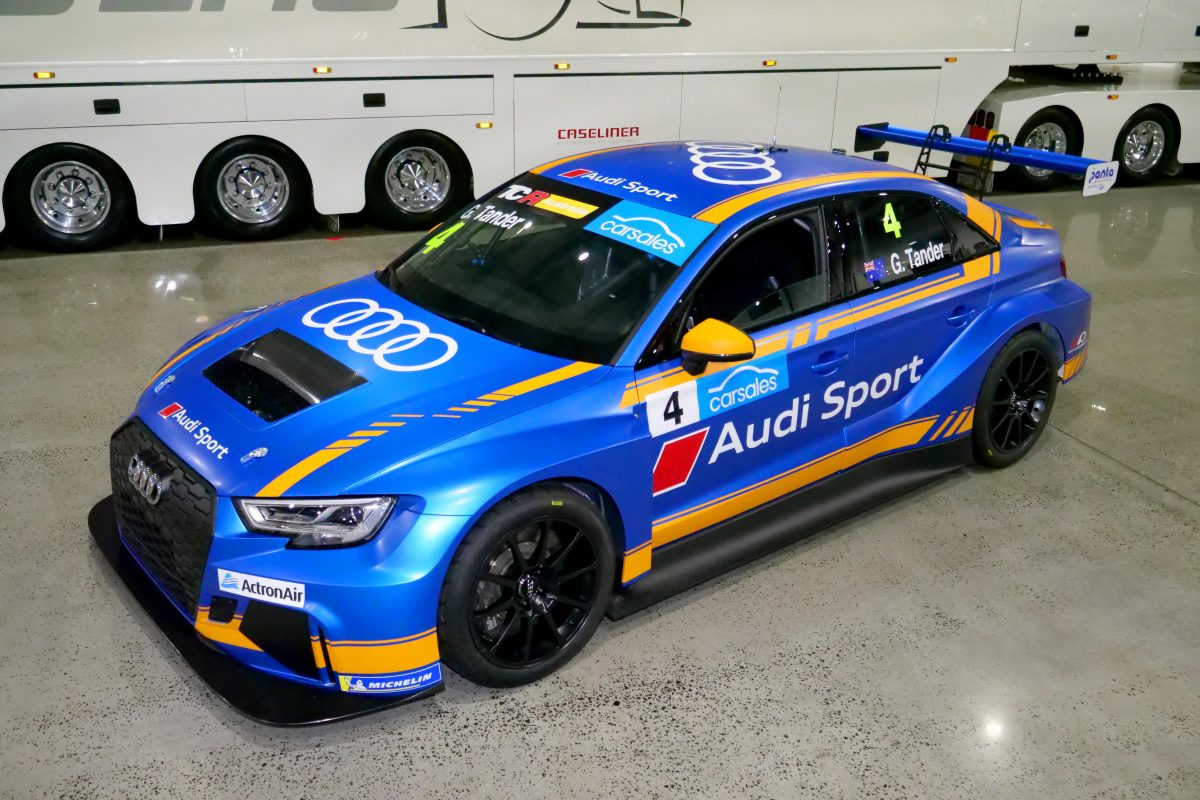 Previous Story Tander's Phillip Island TCR drive a one off