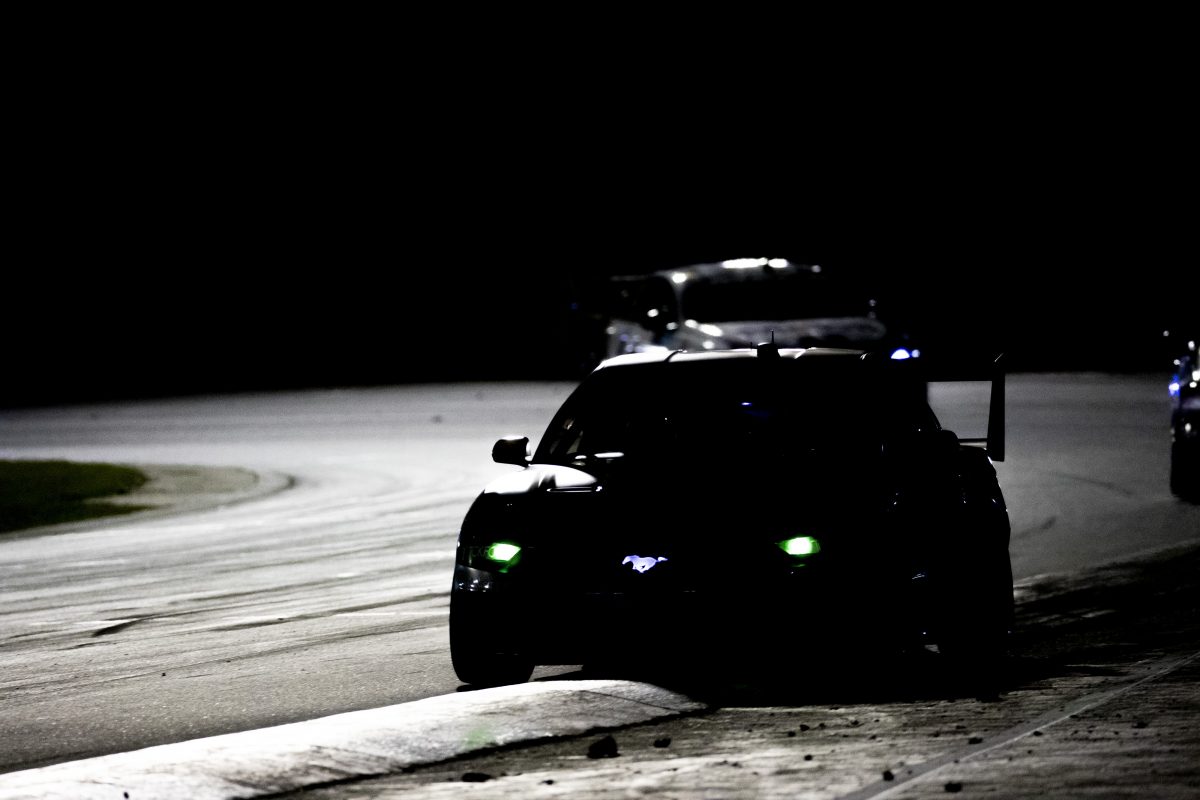 Tickford Racing is making good progress on a plan to field a wildcard for its Super2 driver Thomas Randle at the OTR SuperSprint at The Bend Motorsport Park.

The Ford squad indicated its wishes to run Randle in a wildcard earlier this year with plans for the young gun’s main game debut in August now gathering momentum.

Open wheel convert Randle is contesting his second campaign in Super2 with Tickford and is currently eighth in the standings.

The 23-year-old is also expected to partner Lee Holdsworth in the Pirtek Enduro Cup having driven the #5 Mustang in each of the Additional Driver sessions at Symmons Plains and Winton Motor Raceway.

While the wildcard entry for The Bend Motorsport Park is yet to receive the full green light, the team has labelled the wildcard as an important part of Randle’s program.

“The only wildcard that we’re planning at the moment is we’re looking at doing one with Thomas at Tailem Bend,” Tickford Racing boss Tim Edwards told Speedcafe.com.

“We’re just working through it all at the moment.

“Obviously you’ve got to sort all the funding and et cetera out, but we’re making good progress with that.

“His goal is to be a full-time Supercar driver, and as you’ve seen with Jack Smith this year, there’s no better way to get miles and that’s why we’ve brought the whole wildcard into play.

“It’s a decent step between the Super2 series and main game, and so the more experience these young guys can get, the easier it’ll be when they finally make that leap.”

Brad Jones Racing is the only team to have taken up the wildcard scheme so far this season having fielded Jack Smith at Symmons Plains and Winton, while Tim Blanchard returned to the grid in a one-off drive at the Pirtek Perth SuperSprint.

Meanwhile, Randle will return to action in Super2 at the Watpac Townsville 400 from July 5-7.