No full-time IndyCar campaign for Alonso in 2020 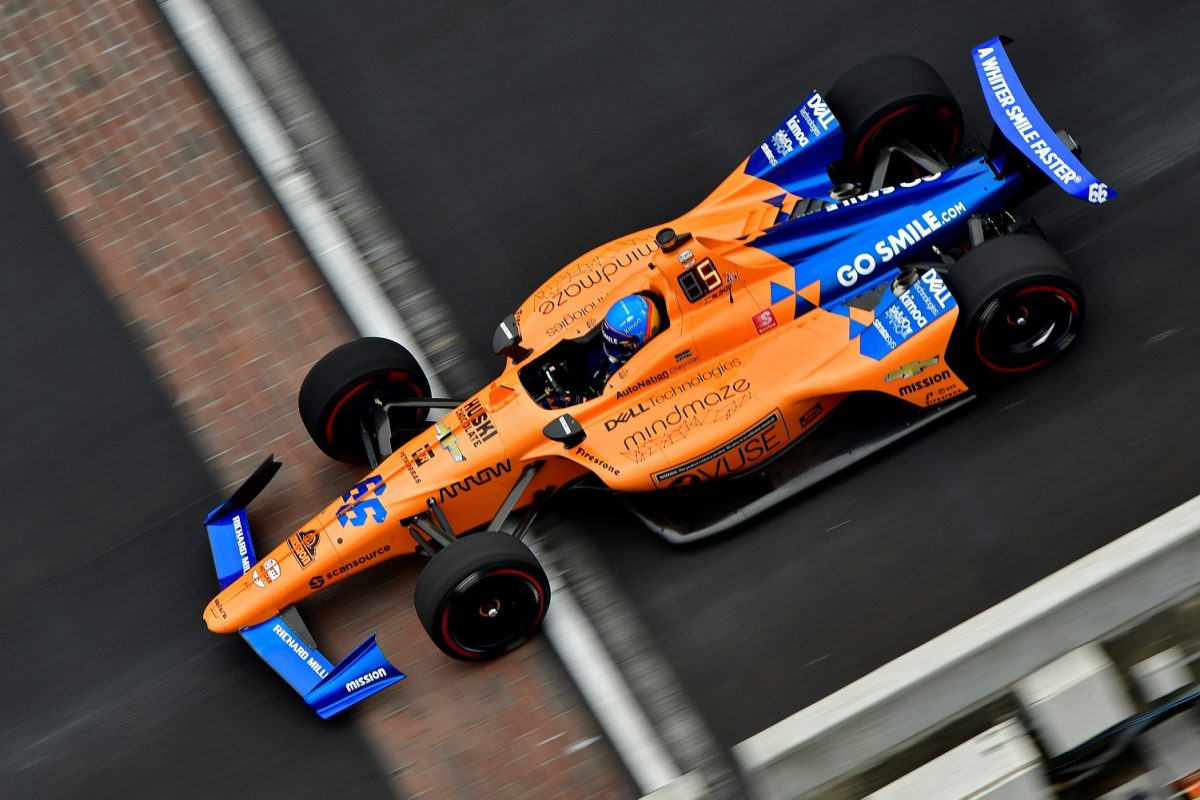 Fernando Alonso’s 2020 Indianapolis 500 campaign would be another one-off start should the Spaniard choose to return to The Brickyard next year.

Alonso has twice entered the Indianapolis 500, although he had to miss the Monaco Grand Prix to do so in 2017 and was in the midst of a World Endurance Championship season when he made his ill-fated shot at the race last month.

Despite leaving the WEC to take on “different challenges”, and not having any confirmed program beyond this month’s 24 Hours of Le Mans, the two-time world drivers’ champion has already dismissed entering IndyCar for the full season in 2020.

“If I do Indy, a one-off will be the approach again,” said Alonso.

“To do the full season at the moment is too much of a commitment in terms of races.

“If you go there you should be in contention; you are not a tourist.”

He also specifically ruled out the prospect of competing in any IndyCar races prior to the Indianapolis 500, given it is the first oval of the season.

In previous years, the series had visited Phoenix in April, but that circuit was dropped due to poor crowds.

“To do four or five races as preparation doesn’t make sense because Indy is the first oval of the championship,” noted Alonso.

“There are no other oval races you can do before to prepare. A one-off is enough, I think.”

The 37-year-old also left open the possibility of not racing with McLaren at Indianapolis.

In 2017, McLaren Racing ran as an extra Andretti Autosport entry while for this year’s calamitous effort it had a small level of support from Carlin but was largely its own concern.

“I will have to see what the possibilities there are,” explained Alonso.

“If I go back to Indy, I will explore whatever possibilities there are and then choose the most competitive one.”

McLaren Racing CEO Zak Brown said that the team’s relationship with Alonso was “great” in the days following their failure to qualify but indicated that he wouldn’t be surprised if the Spaniard did go to another IndyCar squad for his third attempt at Indianapolis.

Next Story Consistency, not wins, key to Dixon’s IndyCar hopes