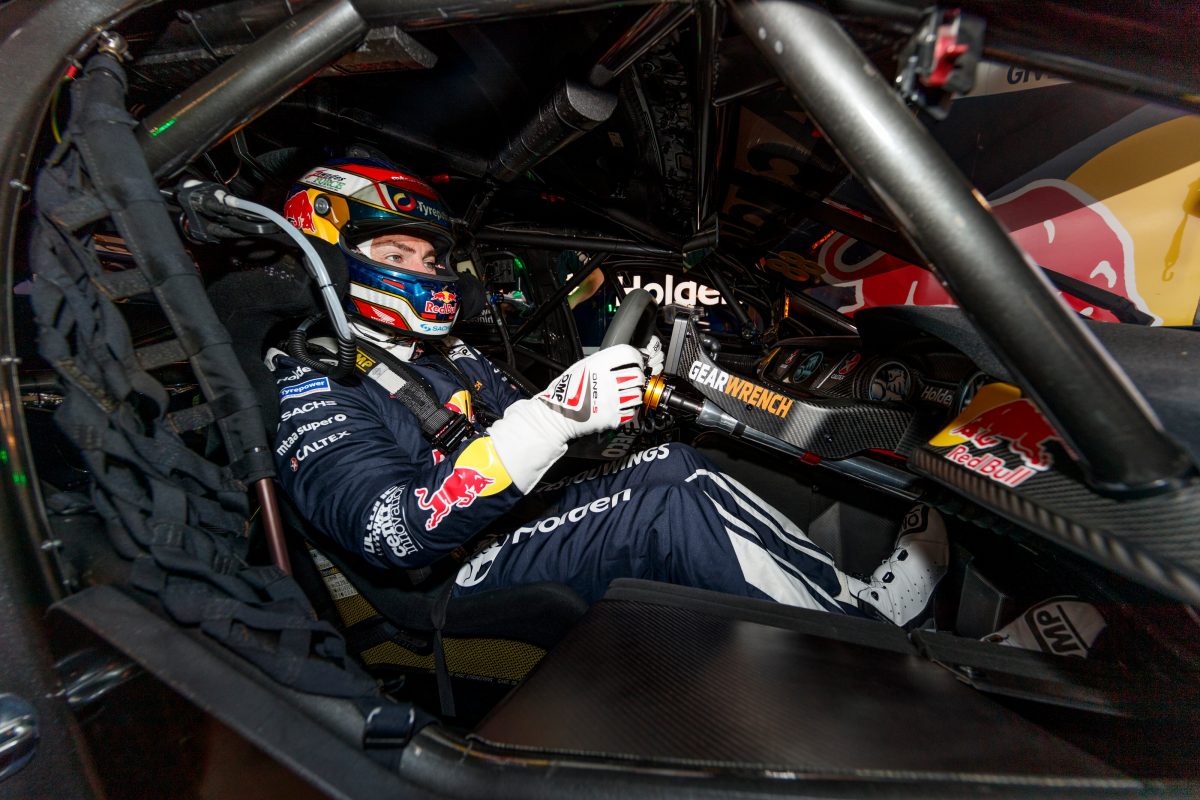 Craig Lowndes has revealed that a bid to fulfil a long held ambition to race at the Le Mans 24 Hours this year has fallen over at the final hurdle.

The Supercars veteran has been pushing to race in the French classic for several years with the latest edition earmarked as a realistic opportunity following his retirement from full-time racing in 2018.

These discussions to race in the twice around the clock epic came close to bearing fruit but the 44-year-old says that a deal ‘just didn’t get across the line’.

After realising his hopes to race in the Le Mans 24 Hours had been dashed, an attempt to race a GT car in the Road To Le Mans support race emerged before that too collapsed ‘at the death knock’, according to the Triple Eight Supercars co-driver.

This is the second time that the seven-time Supercheap Bathurst 1000 winner has come close after missing out on contesting the 2014 edition with Ferrari squad AF Corse after a run at the Spa 24 Hours.

“Le Mans is one of the big ticket items that I’d love to do before I actually fully hang up my helmet and race boots,” Lowndes, who will partner Jamie Whincup in this year’s Pirtek Enduro Cup, told Speedcafe.com.

“It’s something that would’ve been great to achieve this year.

“We did get close. Unfortunately, (it) just didn’t get across the line.

“We also looked at an opportunity to do the support Road to Le Mans race (for LMP3 and GT machinery).

“It was again probably more of a better opportunity, in a sense of being more realistic, but again, right at the death knock it fell over.”

Disappointed to miss out on Le Mans again, Lowndes says this latest setback will only spur him on to achieve a drive at next year’s sporstcar classic.

“I’ve been wanting to do Le Mans since 1996 when I first started at HRT, so it is a race that hopefully at some point we can get the opportunity to be over there,” he added.

“I want to go and experience the track and everything else before you look at an outright car.

“I classify Le Mans like a Spa 24 Hour or Bathurst. You need a couple of years to experience and understand the track before that you look at an outright winning opportunity.

“It’ll definitely give us more time now to look into it, and try secure a drive in the future.”

Lowndes’ appearances in the Pirtek Enduro Cup are likely to be his only race miles for the rest of the season after confirming a sponsor clash curtailed a chance to contest the Porsche Supercup round at the Austrian Grand Prix.

Had plans for Le Mans come off, the two-time Bathurst 12 Hour winner was offered chance to race in the one-make Porsche series at the Red Bull Ring from June 28-30.

“If we got an opportunity to be over at Le Mans, it would have been great to carry on and do some more racing over there, and the Porsche Supercup was an opportunity,” said Lowndes.

“There was a seat available but unfortunately sponsor clashes prevented that side of it, which is disappointing.

“Again, it was a support race to the Formula 1 at the Red Bull Ring, and that would have been great to be able to go over there and catch up with (Red Bull) head office as well, which was the earmarked plan, but again unfortunately, not to be this year.”

Instead of racing at Le Mans next weekend, Lowndes will now head to Darwin to assume his Fox Sports television role for Supercars’ BetEasy Darwin Triple Crown.

Next Story Mostert to race Mustang against drag car