F2 leader to get F1 practice time in Canada 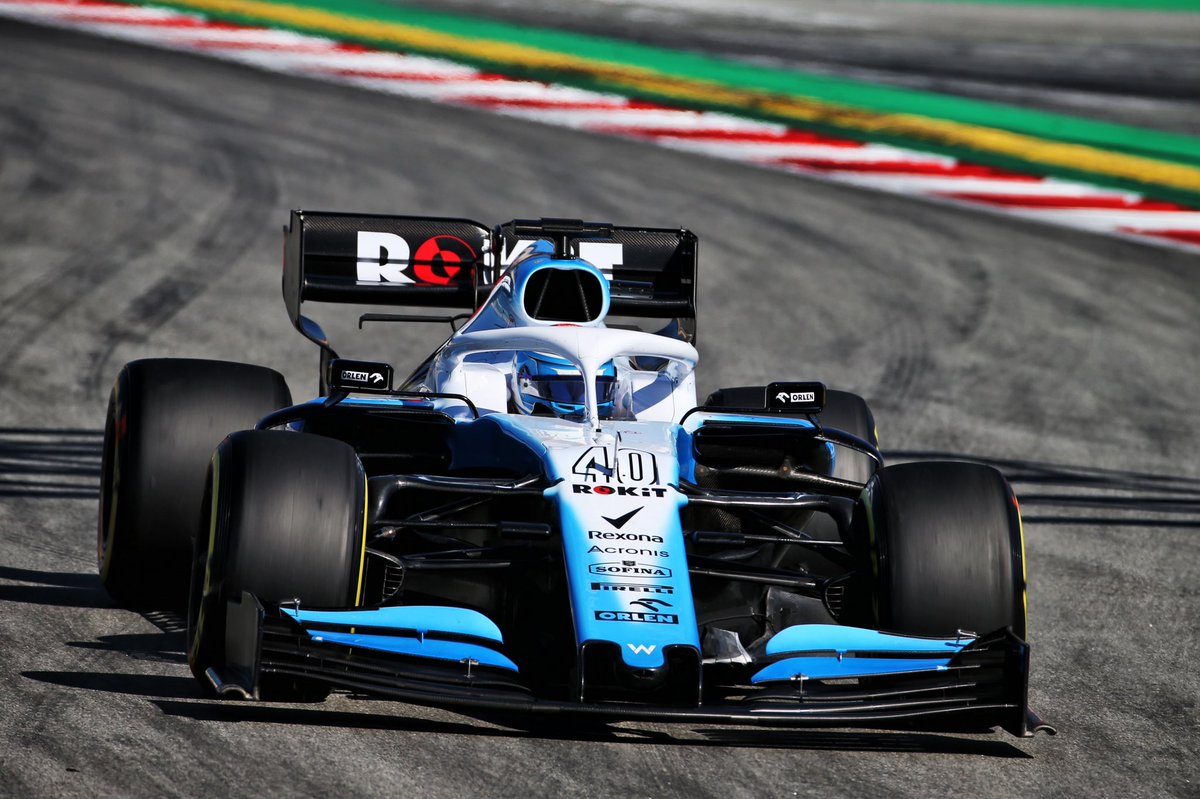 Formula 2 championship leader Nicholas Latifi will drive with Williams in Practice 1 at his home Formula 1 grand prix this weekend in Canada.

Latifi has five F1 practice sessions under his belt, with Racing Point/Force India last year, but has so far only got behind the wheel of a Williams in this year’s Bahrain and Barcelona in-season tests.

The 23-year-old will take the FW42 normally driven by Robert Kubica for the first 90-minute session of the weekend at the Circuit Gilles Villeneuve.

“I’m really excited to take part in my first FP1 session with the team,” said Latifi.

“The fact that it’s at my home GP will definitely add an extra bit of excitement but nonetheless the goal still remains the same. I want to do a good job for the team and give them the feedback they need to guide them going into FP2.

“I feel really well prepared after the three days of in-season testing I have had, along with all the work I have conducted at the factory this year. I can’t wait to hit the track.”

Practice starts in Montreal from 0000 AEST on Saturday.

Next Story Ricciardo looking to improve on 'frustrating' Monaco