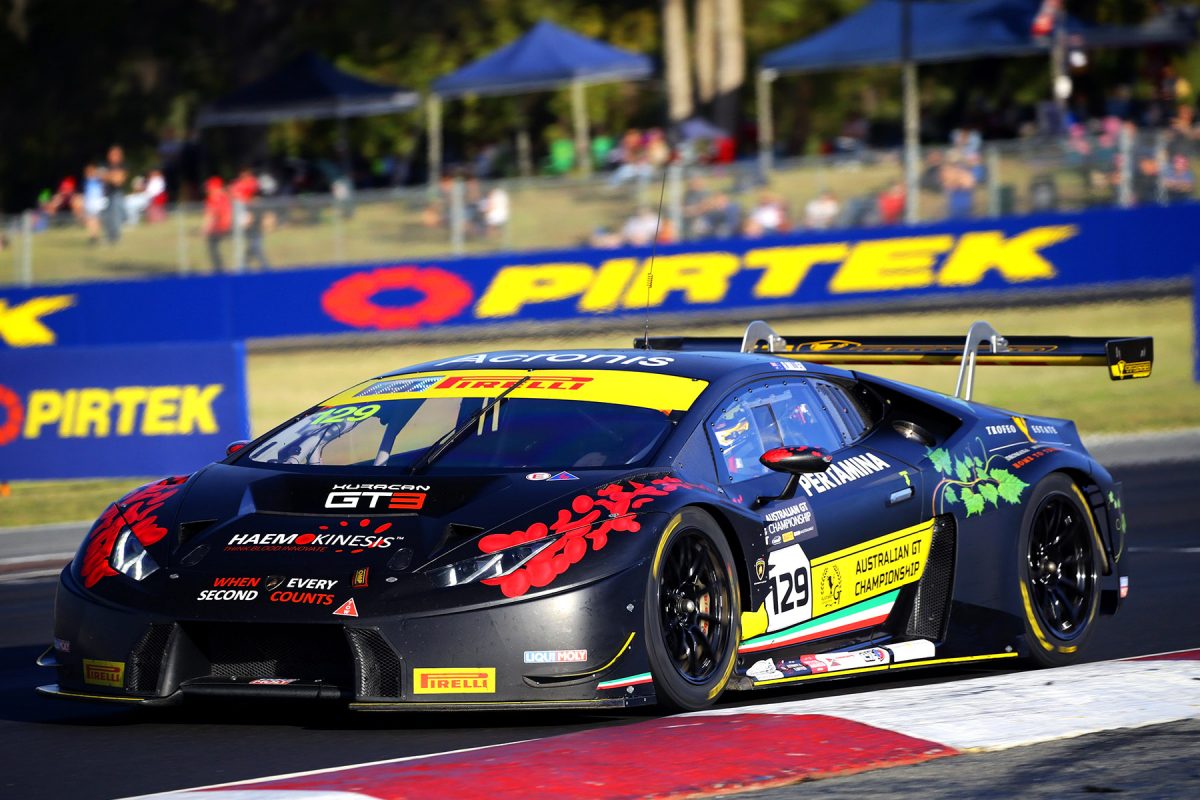 Tim Blanchard will make his Australian GT debut in this weekend’s first CAMS Australian Endurance Championship round of 2019 at Phillip Island.

“I’ve enjoyed my time in Supercars, and obviously still have my commitments as a co-driver in the endurance events, but I was keen to look at options beyond that, and this weekend’s opportunity to jump behind the wheel of the Trofeo Motorsport Huracan provides me the chance to see what it’s like firsthand” said Blanchard.

“I’ve been keeping a keen eye on Australian GT for a while. I’ve also watched Shane Van Gisbergen, Tim Slade, Garth Tander and a few of the other Supercars guys come in and out with pretty good success, so I’m keen to see what it’s like.

“I love Phillip Island, so it was the perfect place to kick off this leg of my career, and whilst I haven’t driven the Huracan yet, I’m not expecting us to be challenging the experienced guys for the win.

“It’s all about learning the car and getting used to how it works, and working with a new team and co-driver, but I expect if the weather stays nice, it will be a great experience so I’m really looking forward to it.”

Tander will be on double duty in Melbourne Performance Centre-run Audis in GT and TCR Australia, sharing with Geoff Emery in the former, while Whincup partners Yasser Shahin in a Mercedes-AMG GT3.

Youlden is teaming up with Vince Muriti in an Audi R8 LMS while D’Alberto continues his partnership with Max Twigg in a Mercedes-AMG.

John Martin, who previously served as the Pro driver in Walkinshaw GT3’s Porsche, is set to share an Audi with Tony Bates who won last year’s Phillip Island AEC race.

The man who partnered Bates on that occasion, Daniel Gaunt, will drive an Aston Martin Vantage with Tony Quinn.

Action starts this Friday with two unofficial practice sessions, before more practice and two qualifying sessions on Saturday, and a three-hour race from 0945 local time/AEST on Sunday.

Speedcafe.com will carry the Shannons Nationals live stream on Saturday and Sunday.