Toby Price has shown off the new look for the Geiser Brothers Trophy Truck which he will campaign in this weekend’s Tatts Finke Desert Race.

Price is again restricted to a Cars-only tilt at the there-and-back event between Alice Springs and Finke having aggravated a wrist fracture when he won the Dakar Rally for the second time in January this year.

His best result on four wheels is a second placing in 2016, when he won his fifth of six Bikes titles, but has been a non-finisher in a truck for the past two years.

Price nevertheless believes that he is “as good a chance as anybody” to take victory in 2019 as he continues to learn the discipline.

He will again be partnered by Jason Duncan when action kicks off with the prologue in Alice Springs this Saturday. 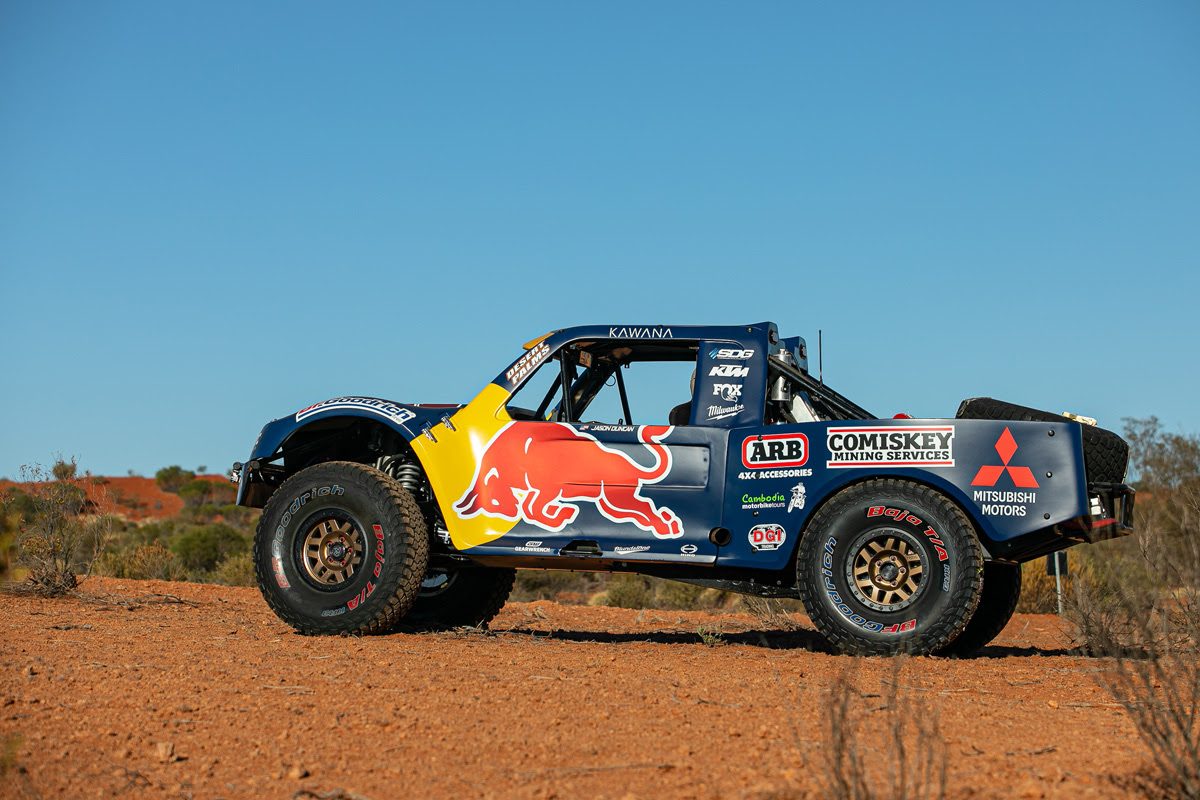