Tander’s Phillip Island TCR drive a one off 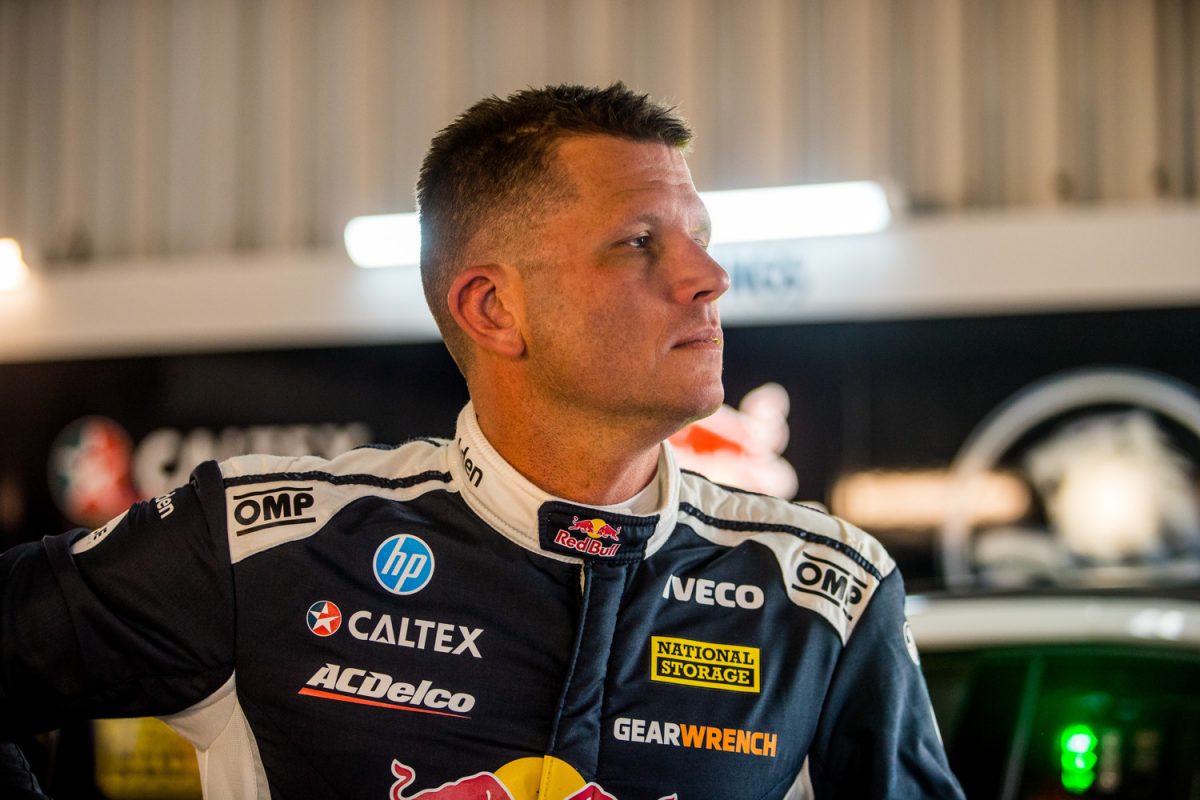 Supercars star Garth Tander says television commitments will preclude him from contesting the remaining rounds of TCR Australia but is open to more drives in the series.

At this stage the drive is a one-off with the Triple Eight Pirtek Enduro Cup driver unable to commit to full season due to his role at Network 10’s RPM magazine show on Sundays.

Tander, a self proclaimed motorsport tragic, is however not ruling himself out of further appearances should they fit with his schedule.

An opportunity to experience TCR Australia, a series the 42-year-old has kept a close eye on, arrived having been already scheduled to drive an MPC Audi R8 GT3 in the Australian GT Championship at Phillip Island.

“At this stage it’s a one-off,” Tander told Speedcafe.com.

“But we’ll see how it develops the rest of the year. But with the RPM commitment I can’t do all of it, the whole series.

“Given now that I’m not full time in Supercars, when these opportunities come up like the Toyota 86 opportunity I had at the start of the year and obviously the GT stuff has been going on for a couple years and now this, it’s great to grab them because I’ve done so much of one thing for so long.

“To be able to have these opportunities to expand my motorsport is great because I’m a motorsport tragic, I’m keen to do it. Whenever they pop up, I will take the opportunity.” 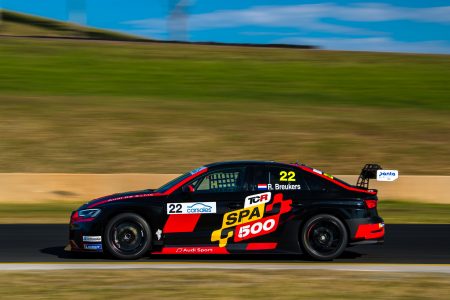 This weekend will see Tander race a front wheel drive touring car for the first time, which the three-time Supercheap Auto Bathurst 1000 winner is expecting to offer up a new challenge.

“I was a pretty keen observer of the series for the first round from afar, so obviously getting a chance to race in it and seeing what it’s all about will be pretty cool.

“All the drivers have already done one round so they already understand them and watching the Sydney round it looked like they were a bit of handful on cold tyres.

“I will be learning on the run. Hopefully by the Sunday race I will be there or thereabouts.”

Tander will be heading to Phillip Island blind without any test mileage before the weekend, with the car not expected to arrive in the country until today.

There is however a chance that the Supercars veteran will get to complete a shakedown of the car on Thursday.

TCR Australia Round 2 will kick off on Friday with opening practice set for midday.

All the action will be shown live on SBS and via Shannons Nationals live stream which will be carried by Speedcafe.com.