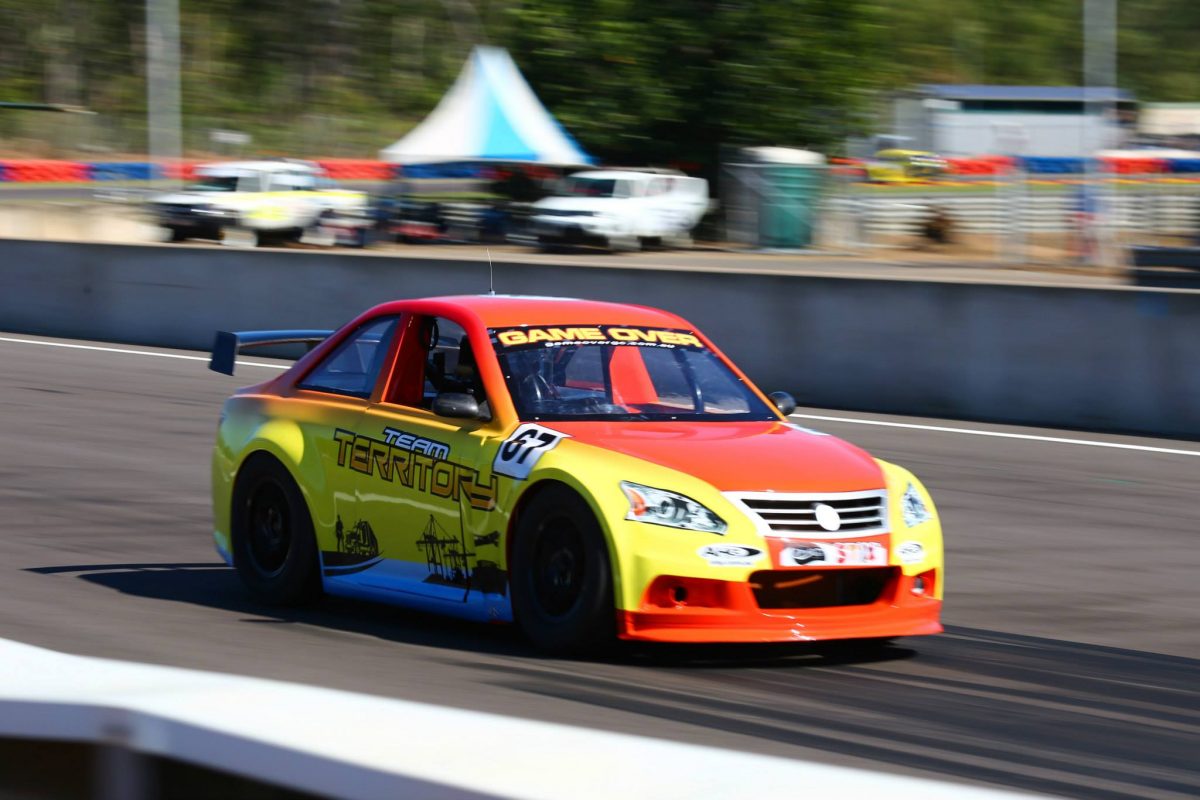 Dontas will join brother Troy in what is set to be a 28-car field for the trip to the Northern Territory’s Hidden Valley Raceway for Round 3 of the season.

His car will feature significant backing from Bosch and Total Tools, the latter of which is a sponsor of the Mitsubishi SuperUtes team which he sometimes drives for and is commercial manager of.

While Dontas has not raced in Aussie Racing Cars since 2003, Morris regularly appears in the series in Darwin and came away with a race win in his 2015 cameo.

Last year’s series winner Joel Heinrich, who graduated to the Dunlop Super2 Series, had added another weekend of the pint-sized racing category after also appearing in Round 2 at Symmons Plains.

SuperUtes full-timer Craig Woods, who vied for Round 1 honours in Aussie Racing Cars before crashing out, will also make his second round start of 2019 in a Mustang-bodied car.