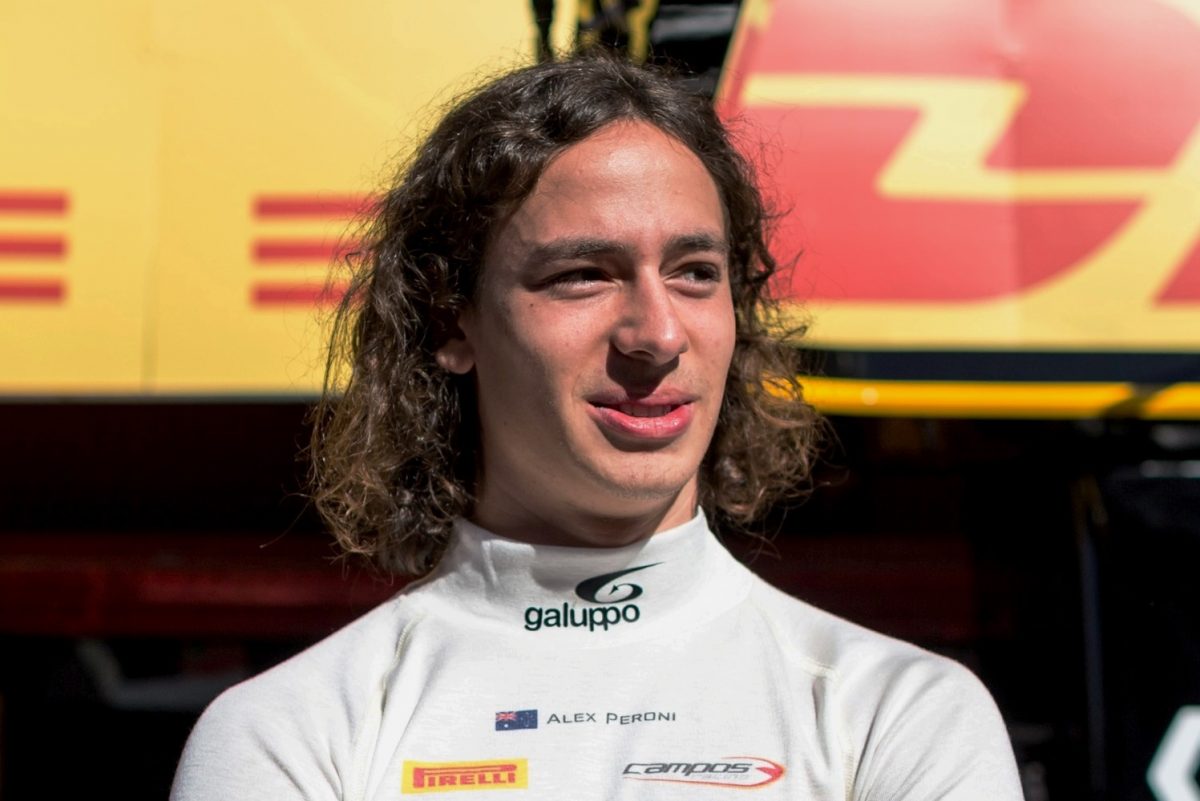 Peroni will tackle the event with the same team with which he races in this year’s FIA Formula 3 Championship, Campos Racing.

The 2019 Macau Grand Prix will also be the first to feature the latest generation of F3 car, the same spec as that which is run in the FIA championship.

“My total focus for now and the next six months is the FIA Formula 3 Championship,” said Peroni.

“That’s my number one priority and I am looking forward to the next round in France in a couple of weeks’ time.

“However, it’s amazing to know I will then have the opportunity to race at Macau for the Grand Prix.

“Every up-and-coming driver in the world wants to win the Macau Grand Prix more than any other race on the Formula 3 calendar.

“It’s rare for junior drivers to headline a major international race meeting. Macau is similar in that regard to Pau in France, where I won in Formula Renault in 2017 and 2018.” 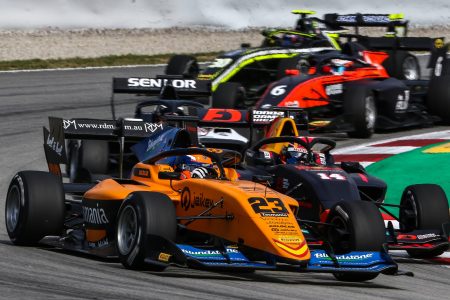 “On permanent racetracks, the driver in the quickest car generally wins,” he added.

“You can get away with the occasional driving error, as long as you don’t run into anyone else. If you slide off the track at a corner, you can often recover and keep going.

“But on a street circuit there’s no margin for error. If you make a mistake, you’ll probably hit a steel barrier or concrete wall, and your race is over.

“I love the challenge of driving fast without putting a wheel off-line for lap after lap. It really gets the adrenalin pumping.”