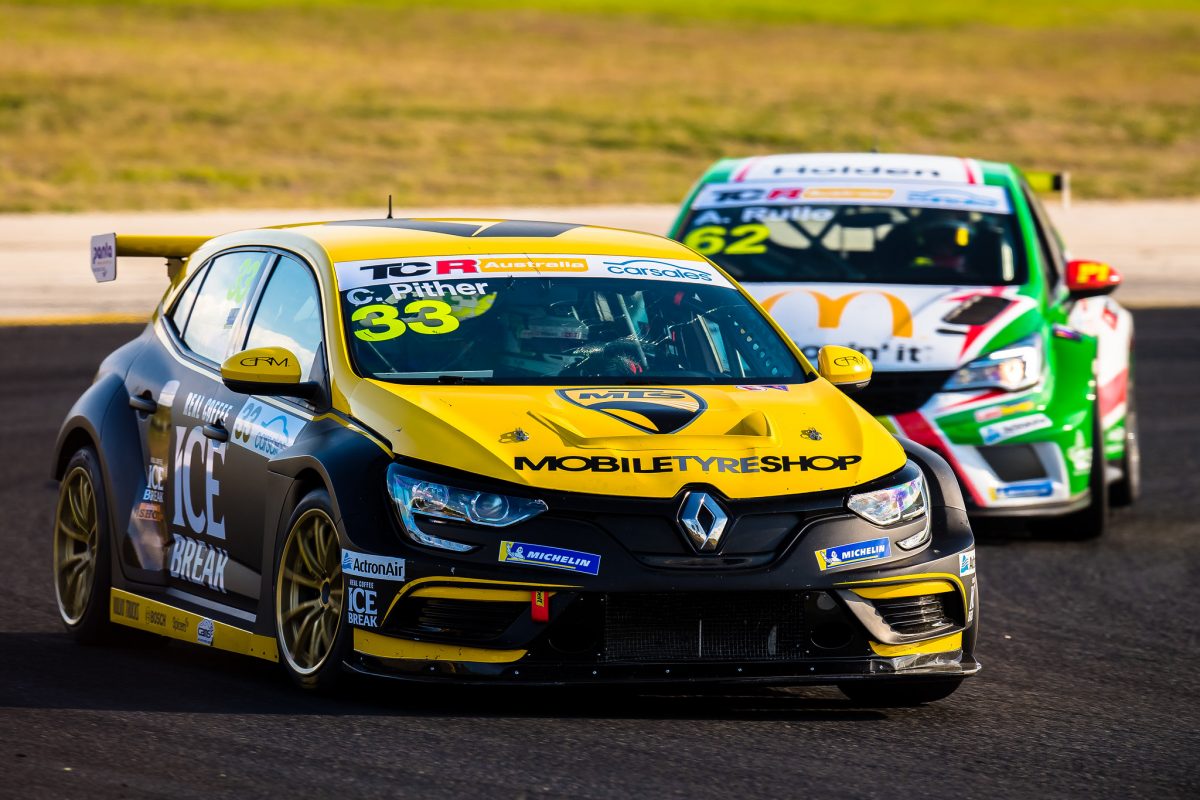 Kelly Racing and Garry Rogers Motorsport are unsure if they will be able to meet the new compensation weight figures issued by TCR Australia for Phillip Island.

Series organisers have declared that all cars except the Hyundai i30 N will undergo a reduction in compensation weight for Round 2 at the Victorian circuit.

All cars started the season with 60kg of compensation weight which is a variable administered by the series itself outside of Balance of Performance (BoP).

BoP is a system used globally to ensure cars operate on a level playing field while compensation weight, determined by the fastest lap times of the two quickest drivers from each car model, is a way of equalising the drivers.

The compensation weight must be added or subtracted to the minimum racing weight of the car.

Organisers have the ability to adjust the figure after each round.

Kelly Racing and GRM are among the beneficiaries with their cars receiving a significant weight loss, although both are not confident it will be possible to meet the new figure.

Organisers have confirmed that the Audi RS3 will have 30kg removed, while the Honda Civic and Volkswagen Golf stand to lose 10kg each.

Kelly Racing boss Todd Kelly believes there is no more weight that can be taken out of the Subarus given the way the car is built.

“On paper yes (it should be better) but there is no weight to take out of them (Subarus),” Kelly told Speedcafe.com.

“Unfortunately they will be the exact same weight as they were at Sydney Motorsport Park because it is not a very light car and there isn’t the ballast there to remove.

“It looked like the Subaru was going to be fairly competitive at Sydney once we had found the gear shift issue so it might not be too bad.”

The feeling is shared by GRM director Barry Rogers regarding its Renault Meganes for James Moffat and Chris Pither.

“It (the weight reduction) can only help,” Rogers told Speedcafe.com.

“There is no doubt the Alfa Romeos are competitive cars straight out of the box, there is no issue there.

“The Renault does require quite a bit of development as it is in its early stages of racing and it is probably a couple of years behind the other cars in regard to where it is in its development.

“I hope we can get all the weight out but I’ve got a feeling we might not be able to.

“If we take all the ballast out we might still be over. We are trying our best.”

An expanded grid is expected for TCR Australia Round 2 at Phillip Island from June 7-9. 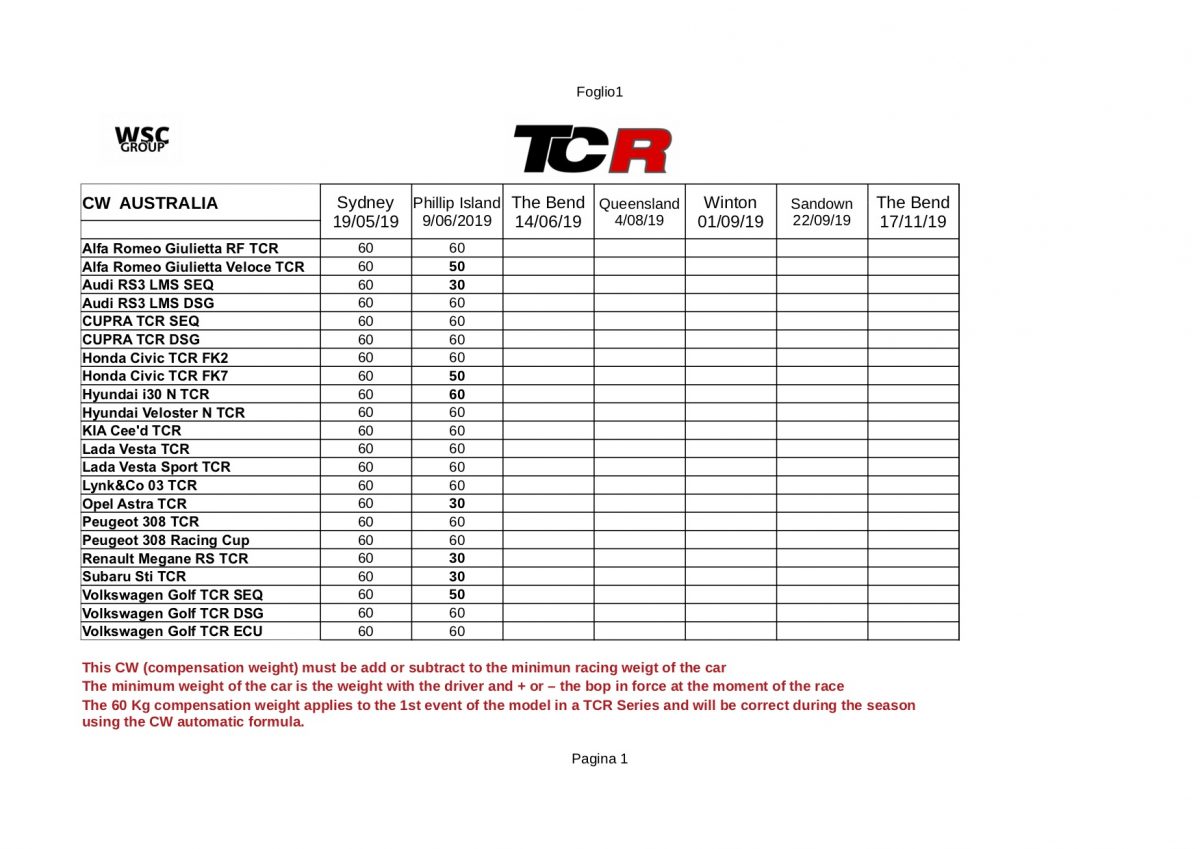