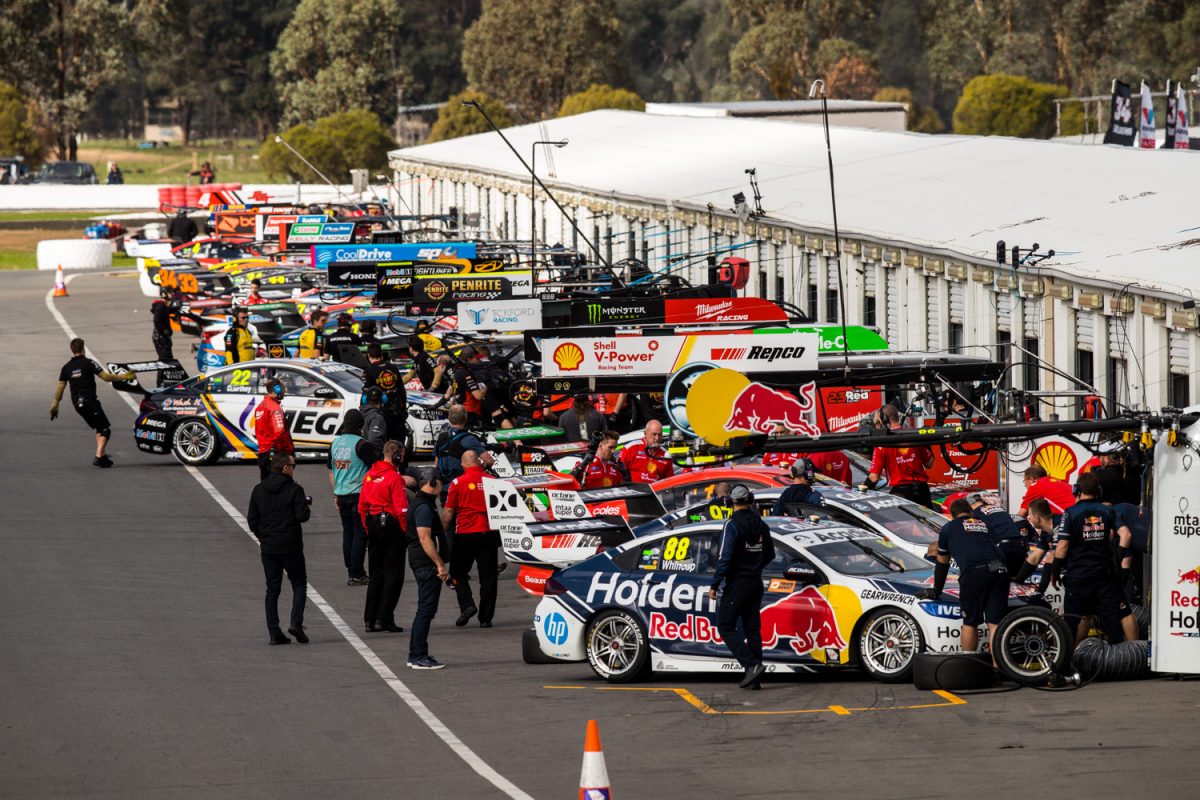 Supercars is investigating the introduction of control dampers for next year

Dampers could soon become a controlled and sealed component in Supercars with the category investigating the prospect of implementation in time for 2020.

The championship released an invitation to tender document to find a single supplier for control dampers that will achieve higher mileage (7500km) than current units and be sealed.

Prospective suppliers have until Wednesday this week to submit their interest with the series expecting to sign a final contract on August 30 should a successful candidate emerge.

This development appears to be the latest cost saving measure Supercars is investigating following the introduction of a new control transaxle and ECU and the ban of expensive twin spring dampers.

Should a supplier be sought, the implementation of control dampers will take away an area where teams have freedom to explore a range of manufacturers.

It is also a component that has seen teams make significant investments in development in a bid to gain an advantage on the opposition.

This year, dampers have been a hot topic and a key variable in delivering performance following the move back to linear spring variations.

Supercars team owners have already shared their views with cost saving an important factor should the category go down a control damper path.

Ensuring costs are kept in check is a key aim of Supercars’ current technical department to improve sustainability across the board.

There is also a school of thought that control dampers could help level the playing field with teams restricted to the same components.

However, the advantage yielded for dampers alone has been disputed.

There are fears that too many control components could be a detriment to the overall product with the category becoming more closely aligned to the rules utilised by one-make series.

Supercars already runs a range of control components including the gearbox, ECU, and tyres, to name three.

Championship organisers have experience of implementing control dampers having done so in the ECB SuperUtes Series, courtesy of Supashock.

Speedcafe.com wants to know your thoughts on the subject. Is the introduction of more control parts good for the sport?

Cast your vote in the poll below.

Next Story Tander's Phillip Island TCR drive a one off