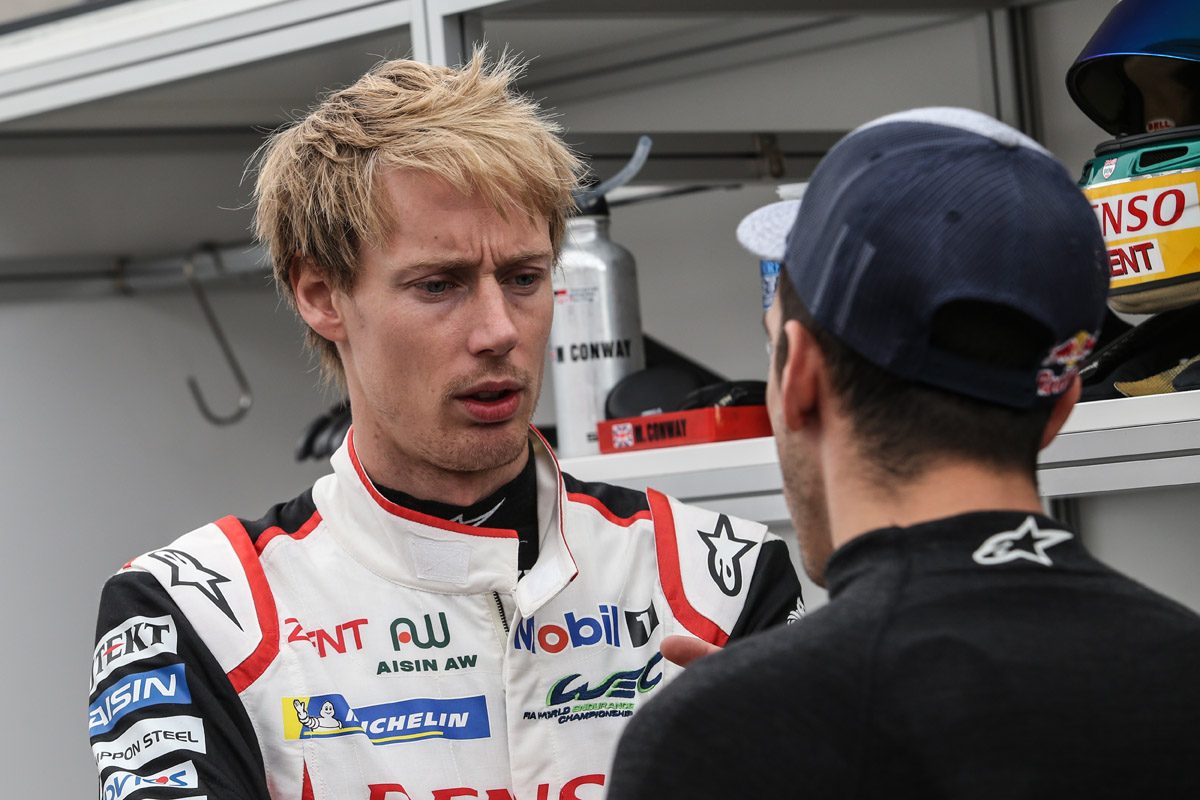 Brendon Hartley hopes to pick up a race seat as part of Porsche’s entry into Formula E next season despite signing a deal with Toyota.

A twice world champion with Porsche in the World Endurance Championship, Hartley has joined the Japanese marque’s LMP1 squad to replace the departing Fernando Alonso for the coming season.

It will see the New Zealander fill two roles with two major manufacturers; racing for Toyota while working as development driver for Porsche’s Formula E program.

Hartley hopes the development role will turn into a race drive for the coming Formula E campaign, but admits he has been given no indication whether that will happen.

“I don’t know if it’s going to happen or not,” said Hartley.

“It’s definitely a possibility but I don’t have any more answers than that.

“I’m still involved with the development of the Porsche, I’m actually there next week as part of their testing. Beyond that I don’t know.

“The priority for me was signing up for Toyota, having a full-time race seat and being back in Le Mans.”

Though he won’t join the team in a race driver capacity until after Le Mans, Hartley was given the opportunity to turn some laps in the Toyota TS050 Hybrid during testing at Le Sarthe.

Hartley will become a fully fledged Toyota racer when the next WEC season begins at the 4 Hours of Silverstone in September.

The 2019/20 Formula E campaign begins in December in Saudi Arabia.