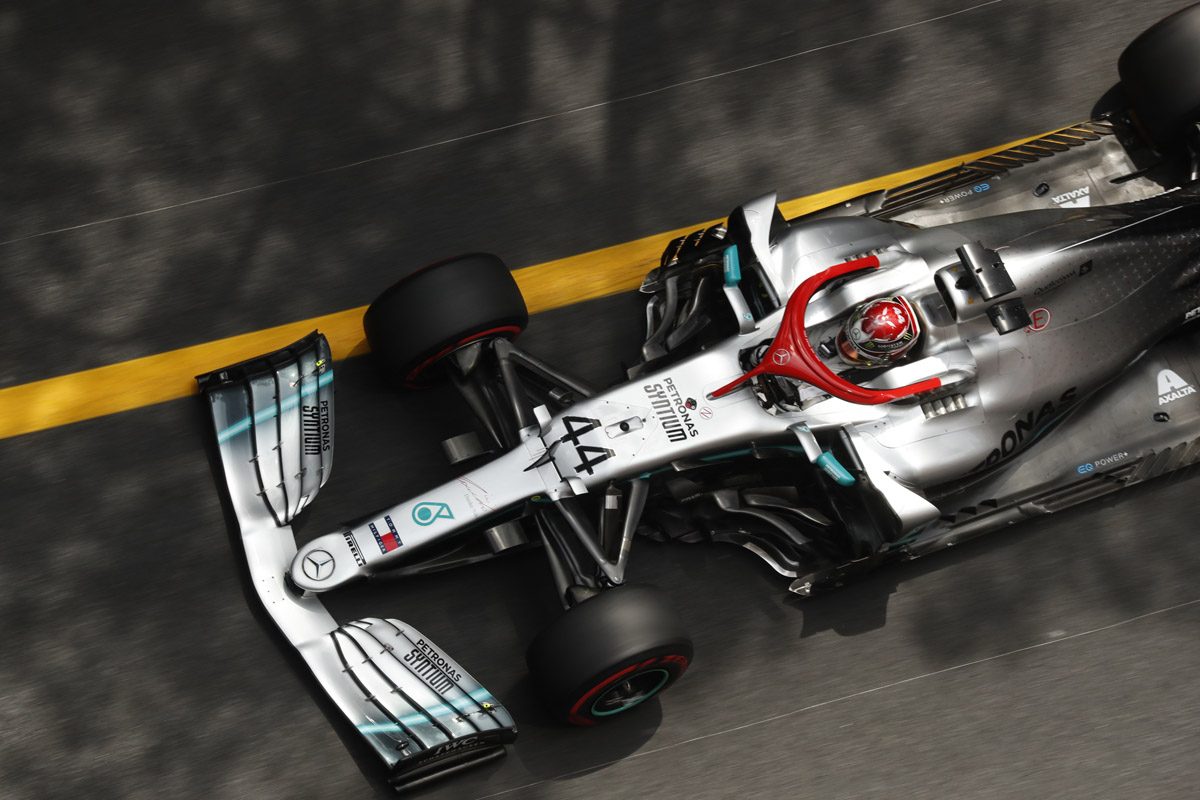 Lewis Hamilton is interested in remaining in Formula 1 beyond the end of his current contract with Mercedes.

The five time world champion is currently under a deal which will keep him at the all-conquering squad until the end of next season.

That deal was signed last year, and takes the Englishman up to the end of the current regulations.

However, speaking with David Letterman on his My Next Guest Needs No Introduction Netflix show, Hamilton revealed he’s keen to continue on beyond his existing deal.

“Michael retired when he was 38. I’m 33. In my mind I can definitely do five years,” said Hamilton.

“I am ridiculously determined to win.

“What really drives me, and I feel that somewhat the people I race against may lack, is that fire.

“I’ve got this opportunity. I could easily let go of it right now but I feel like I would be squandering it if I didn’t continue to improve, grow and push.

“I’ve got to keep going for as long as I can basically – until I’m not enjoying it.”

Since making his debut with McLaren in 2007, Hamilton has chalked up 77 grand prix wins.

It leaves him second only to Michael Schumacher on the all-time winners list, with the German also the only man to have won more world titles.

Hamilton already holds the record for most pole positions, with 85 versus 68 for Schumacher and 65 for Ayrton Senna.

Next Story Renault could focus on qualifying performance for 2020