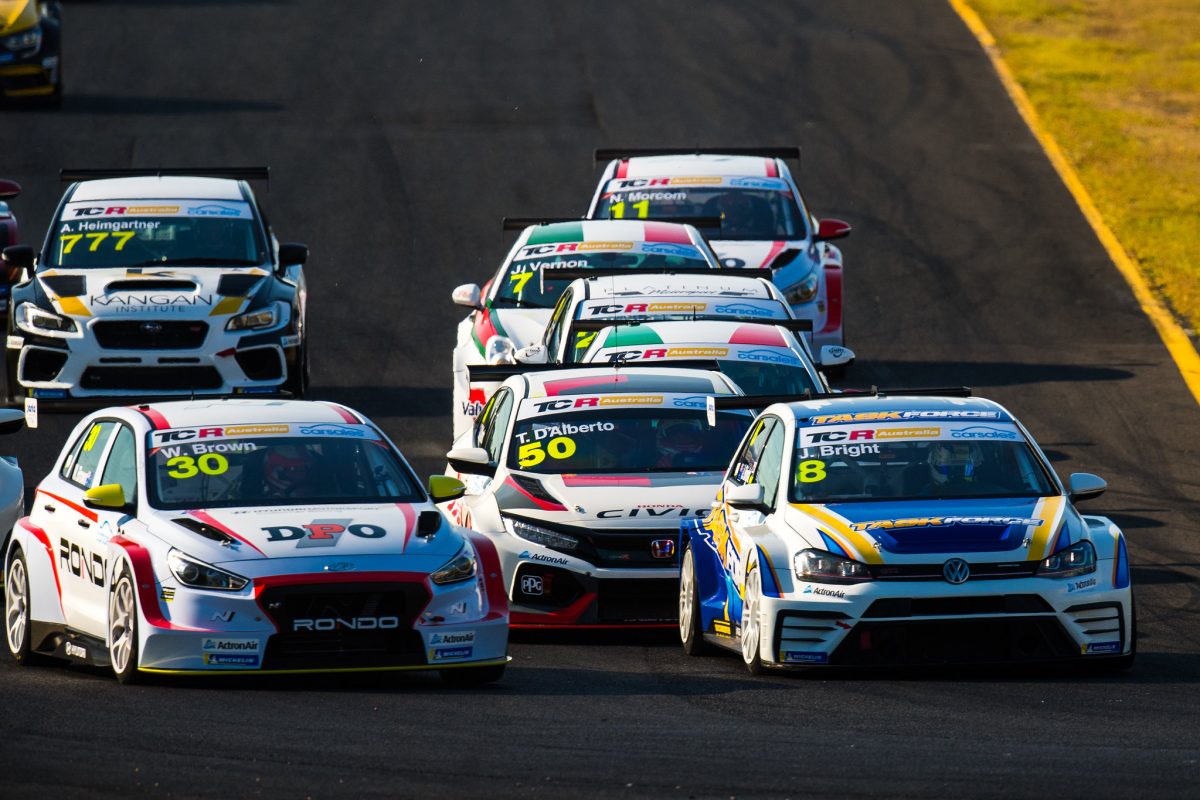 The broadcast team for TCR Australia will undergo a change with two new faces drafted in for this weekend’s round at Phillip Island.

Host and commentator Greg Rust and pit lane reporter Cameron van den Dungen are absent from the meeting due to a clashing commitments with the Tatts Finke Desert Race, also taking place  this weekend. 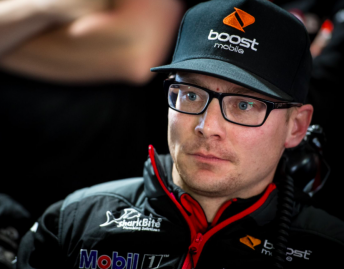 Naulty has been calling races for the Supercars Media team since 2014, as well as Stadium Super Trucks both here and in the United States.

Perkins, the son of six-time Bathurst 1000 winner Larry Perkins, has worked in television having been a part of Network’s 10’s Australian Formula 1 Grand Prix coverage,

He is also set to jump behind the wheel of a TCR car for a special TV segment broadcast live on SBS and via the Shannons Nationals live stream carried by Speedcfae.com.

Super2 star Will Brown (Hyundai) currently leads the series after taking out two of the three races at Sydney Motorsport Park last month.