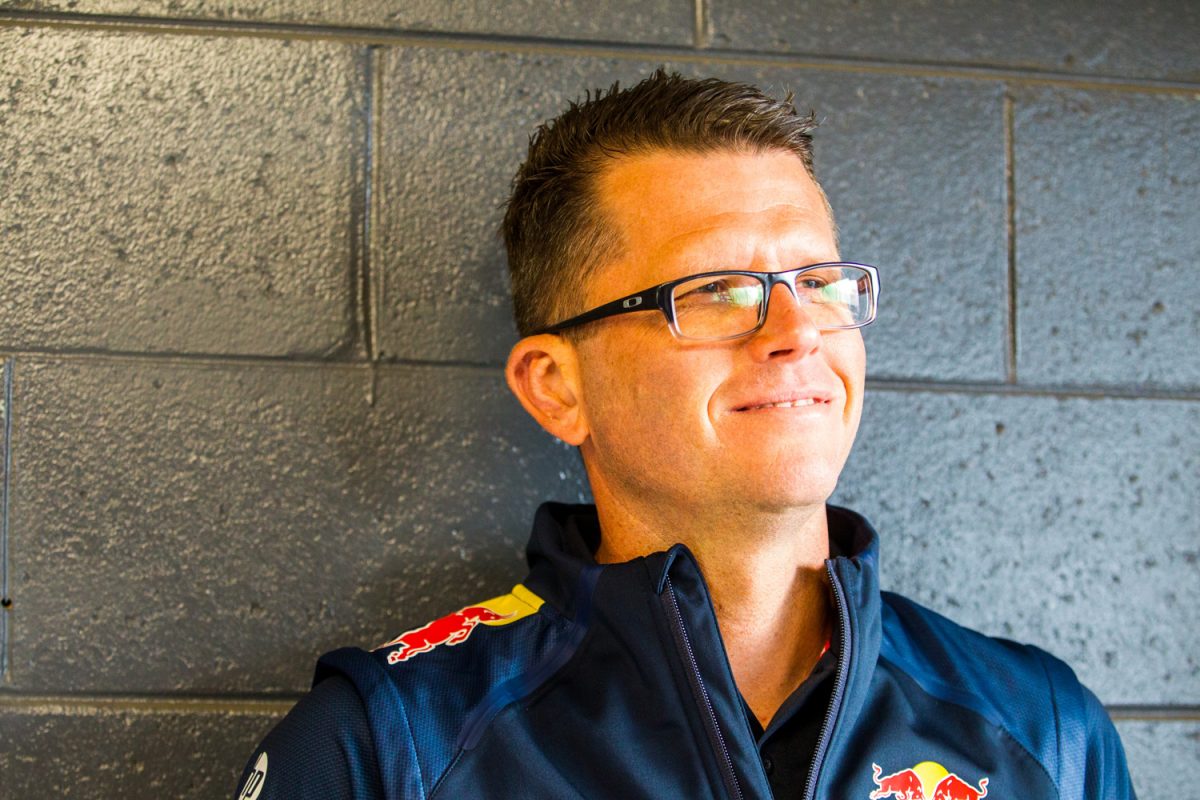 Tander is a familiar face at MPC having raced Audi R8 GT3s for the squad at the Liqui-Moly Bathurst 12 Hour and in Australian GT, with the 42-year-old set to race in the latter and TCR Australia at Phillip Island.

Next weekend will be three-time Supercheap Auto Bathurst 1000 winner’s first taste of front wheel drive touring car machinery having raced Supercars full-time from 1998 until the end of last season.

“I’m looking forward to it. I was a keen observer of the first round in Sydney, so to get my opportunity to drive a brand new Audi at Phillip Island is fantastic,” said Tander.

“It will be different to drive than anything I’ve done before so it will be a challenge to get my head around it. 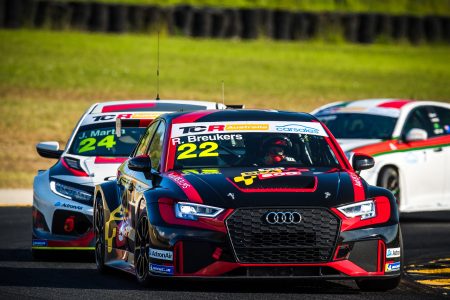 “I’ve never raced a front wheel drive car before. That will be the main thing to get across, but looking at the racing in Sydney, it looked exciting, challenging, and the guys out there are fast and switched on.

“Drivers like Will Brown, Tony D’Alberto and Jason Bright have have a full race weekend head start on me. I have a bit of catching up to do but I’m up for it.”

Tander is set to partner Aaron Cameron at the team who is set to pilot the squad’s Volkswagen Golf for the remainder of the inaugural TCR Australia season.

MPC is yet to confirm the drivers for its remaining two Audis including the car that was piloted by Dutchman Rik Breukers, who was on a one round only seat at the Sydney Motorsport Park opener.

“Garth is our first port of call anytime our team needs a driver. We tried to get him for Sydney but things didn’t work. We are rapt that he’ll be in our car for Phillip Island,” said MPC boss Troy Russell.

“He is the ultimate professional – both in and out of the car. He won’t have driven the car prior to Phillip Island, but knowing Garth, it won’t take him long to get his head around it and get on the pace.

“He is also racing the Audi R8 in the Australian GT races too, so he won’t be lacking for race miller over the weekend.”

TCR Australia heads to Phillip Island for Round 2 from June 7-9.

All races will be broadcast live on SBS and on the Shannons Nationals live stream which will be carried by Speedcafe.com.