Story says Mostert’s DJRTP visit not about a contract 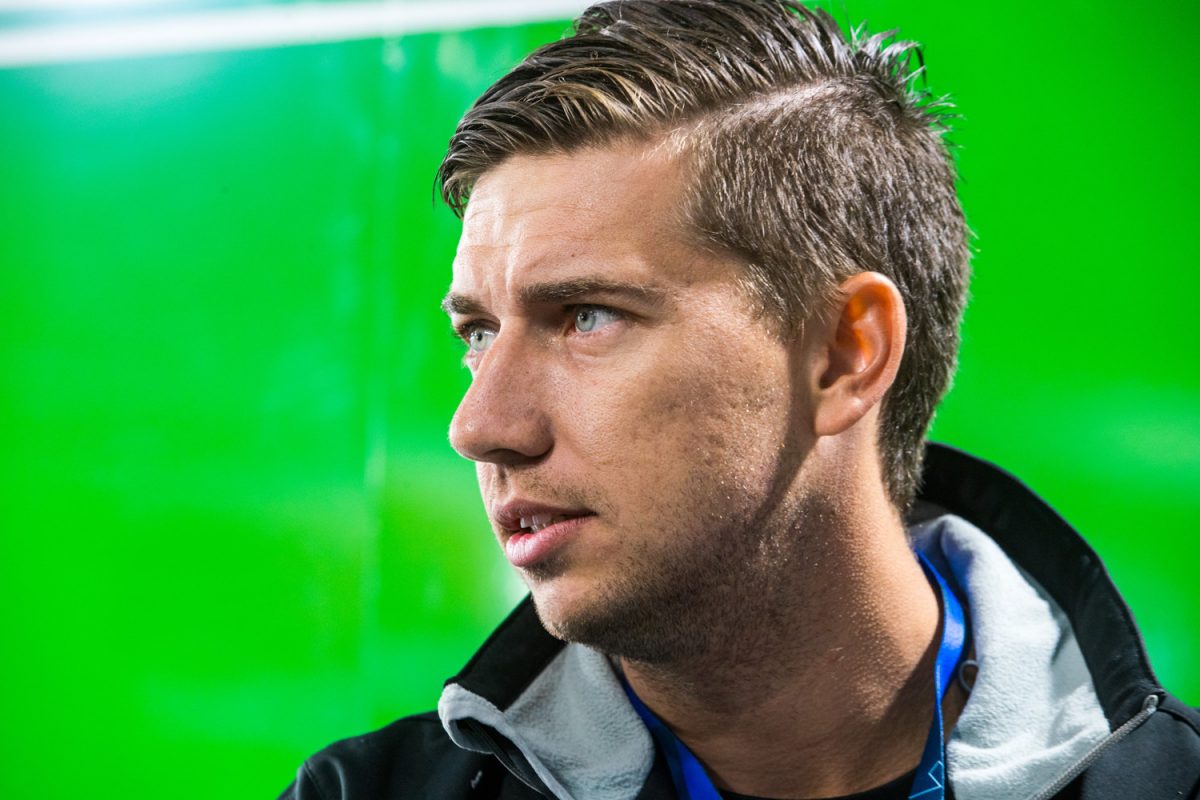 Chaz Mostert’s recent visit to Shell V-Power Racing’s base was not about contractual matters and not unusual, according to the team’s boss, Ryan Story.

Mostert’s current deal with Tickford Racing runs out at the end of the season and he was somewhat coy when questions about his future were raised at the Pirtek Perth SuperNight, which Roger Penske attended, this month.

There would appear to be one seat in play at DJR Team Penske next year, with Scott McLaughlin set to stay put for the time being despite NASCAR aspirations, but Fabian Coulthard speculated to be coming off-contract.

While DJRTP is notoriously tight-lipped about contracts, and did not publicly disclose the length of Coulthard’s last renewal, Story did confirm that Mostert made an appearance at its base recently.

Mostert and DJRTP are both based on the Gold Coast, unlike the 27-year-old’s current team, and he made his Virgin Australia Supercars Championship debut on loan to Dick Johnson Racing from Campbellfield-based (Melbourne) Tickford in 2013.

However, Story says that Mostert’s presence at the Stapylton facility was simply to have an item taken south to last weekend’s Truck Assist Winton SuperSprint.

“Chaz is a friend of ours,” said Story on Fox Motorsport’s Loud Pedal podcast.

“If you look behind my desk, his trophy from Queensland Raceway 2013 sits in its proud position.

“Chaz is a great mate, as occasionally happens with some of the Gold Coast drivers, he asked to take something down in our transporter.

“That’s what he did last week.”

Story added that it is not unusual for DJRTP to make such deliveries, citing cases involving Albury-based Brad Jones Racing.

“We sold some old wheels to Brad Jones Racing so we took them down with us,” he explained.

“When Brad had his engines done by old mate up here, we used to take bits and pieces down all the time.

“It tends to happen all the time.”

Mostert is currently sixth in the standings in the Supercheap Auto Mustang but has been one of the few drivers to regularly get close to DJRTP’s dominant duo.

He is the only driver other than McLaughlin with multiple Armor All Pole Positions to his name and has one of the two race wins not claimed by either McLaughlin or Coulthard.

Mostert has 1160 points to his name, 486 behind McLaughlin at the top of the table, while a perfect weekend score is 300.