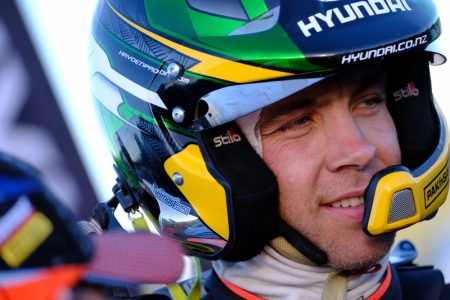 The Ballarat-based event is one of the four Pacific Cup rounds of the APRC and makes for three starts for Paddon in that competition in 2019.

He won the first two of those, namely April’s Rally of Otago and May’s Rally of Whangarei, in a Hyundai i20 AP4+ but that car is set to be converted to hillclimb specification for the Ashley Forest Rallysprint in September.

Paddon tested the Walkem Motorsport-owned R5 which he will drive in the Eureka Rush rally in Tasmania earlier this week.

Between now and then, the former World Rally Championship driver, who retains support from Hyundai New Zealand, will make his debut in the all-new Global Rallycross Europe championship which starts in Essay, France on June 29-30.