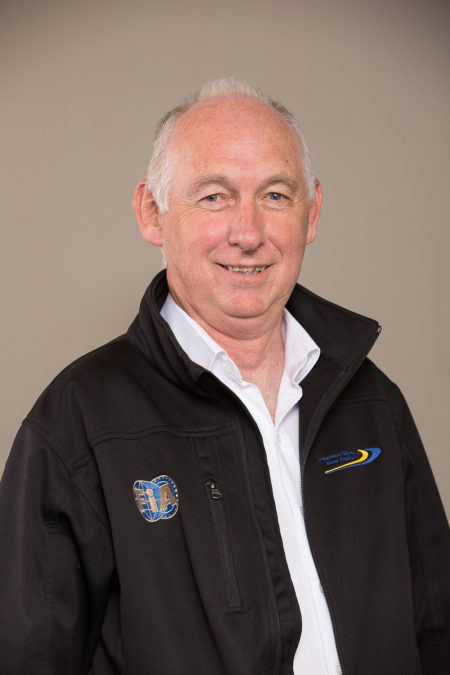 MotorSport New Zealand CEO Brian Budd has resigned from his position and will leave the organisation in mid-July.

Budd was the first person to serve as Chief Executive Officer for MotorSport NZ having held the role in an acting capacity upon a change of constitution in May 2015 and then been permanently appointed in January 2016.

He had joined the body as General Manager in 2009, a position he held until becoming CEO, but has now chosen to leave MotorSport NZ.

“I have enjoyed my time with MotorSport NZ and have worked with a lot of fantastic people throughout this period,” said Budd.

“I enjoy a real passion for motorsport and look forward to continuing to give back to the sport in some form as an official.”

MotorSport NZ President Wayne Christie paid tribute to Budd for his decade at the organisation.

“Brian Budd has shown an unfailing commitment to our organisation throughout his ten years of service,” said Christie.

“We’ve been most fortunate to have had his passion and understanding for the rules and regulations of our sport in this key role.”

Budd gave six weeks’ notice and will remain until the end of that period, during which time the board will recruit for a replacement.

Operations Manager Terry Carkeek and Competitions Manager Elton Goonan will manage the MotorSport NZ office in the interim if a new CEO is not appointed before Budd’s official end date.