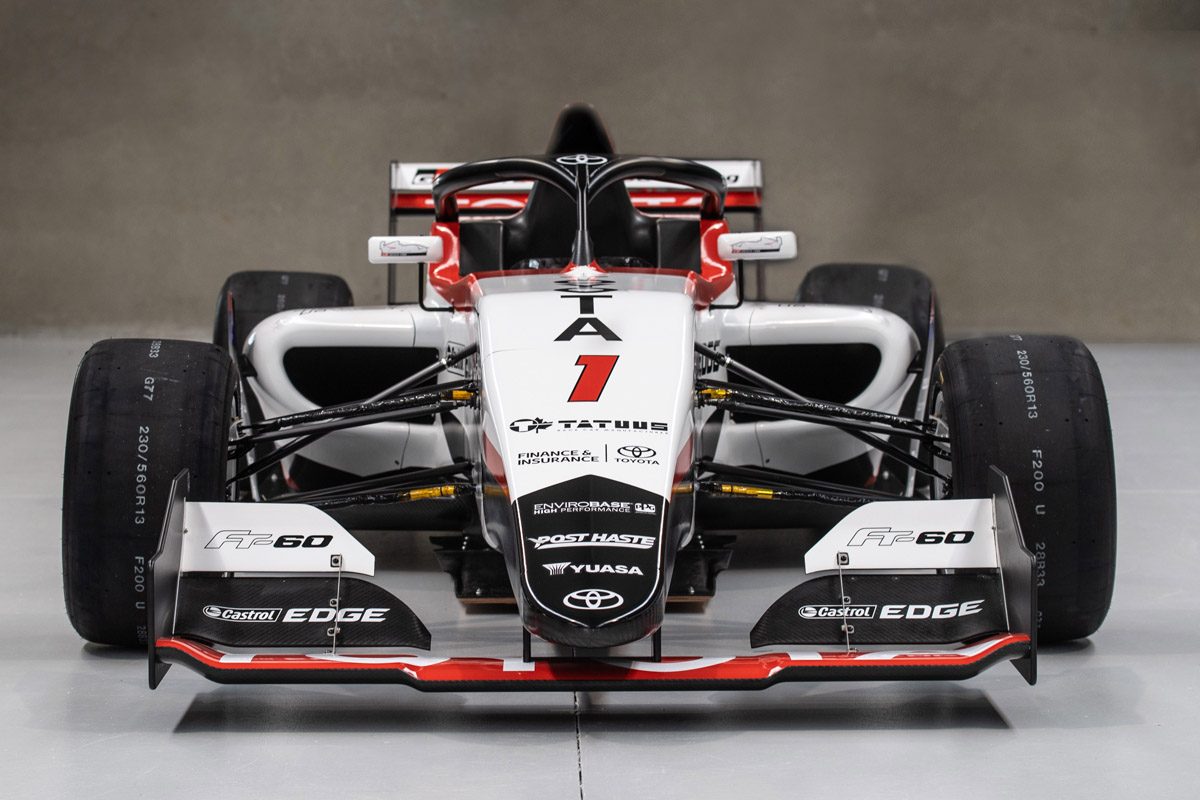 Organisers of New Zealand’s Castrol Toyota Racing Series have unveiled an all-new car ahead of the 2020 season.

A junior series run during the southern hemisphere summer, the Toyota Racing Series has been used as a training ground for European drivers over the years.

Formula 1 drivers Daniil Kvyat, Lando Norris, and Lance Stroll have all competed in the series, as had World Endurance Championship winner Brendon Hartley.

The series’ new car, the Tatuus FT-60, has been built by Italian firm Tatuus, and boasts a number of revisions to bring it in line with current safety standards, including a halo, wheel tethers, and lower nose.

It’s also expected to produce as much as 25 percent more downforce over the previous model with a more powerful turbo-charged two-litre engine.

The new car will see the Toyota Racing Series sit alongside Formula Renault Eurocup as a Tier 3 category in the FIA’s ladder to Formula 1.

“The FT-60 is a modern car that packs increased power and more downforce than anything we have had before in the series,” explained Nicolas Caillol, series manager of the Toyota Racing Series.

“They could be from Formula 4, from Formula 3, from the all women W Series or from other Tier 3 categories in the FIA ladder.

“It is even relevant for those who have been successful in Tier 2 categories looking to consolidate and sharpen their skills, or gain more Super Licence points, on their final push towards F1.

“Our championship also offers what we believe to be the best value for money of all global junior formulae in terms of track time per dollar,” he added.

“That’s an important consideration for any driver and team these days and we have put that at the forefront of our championship offering.

“Add to that of course, five challenging and contrasting tracks and a five week adventure in New Zealand.”

The 2020 season is set to run across five consecutive weekends starting in January, with events on both the north and south islands of the country. 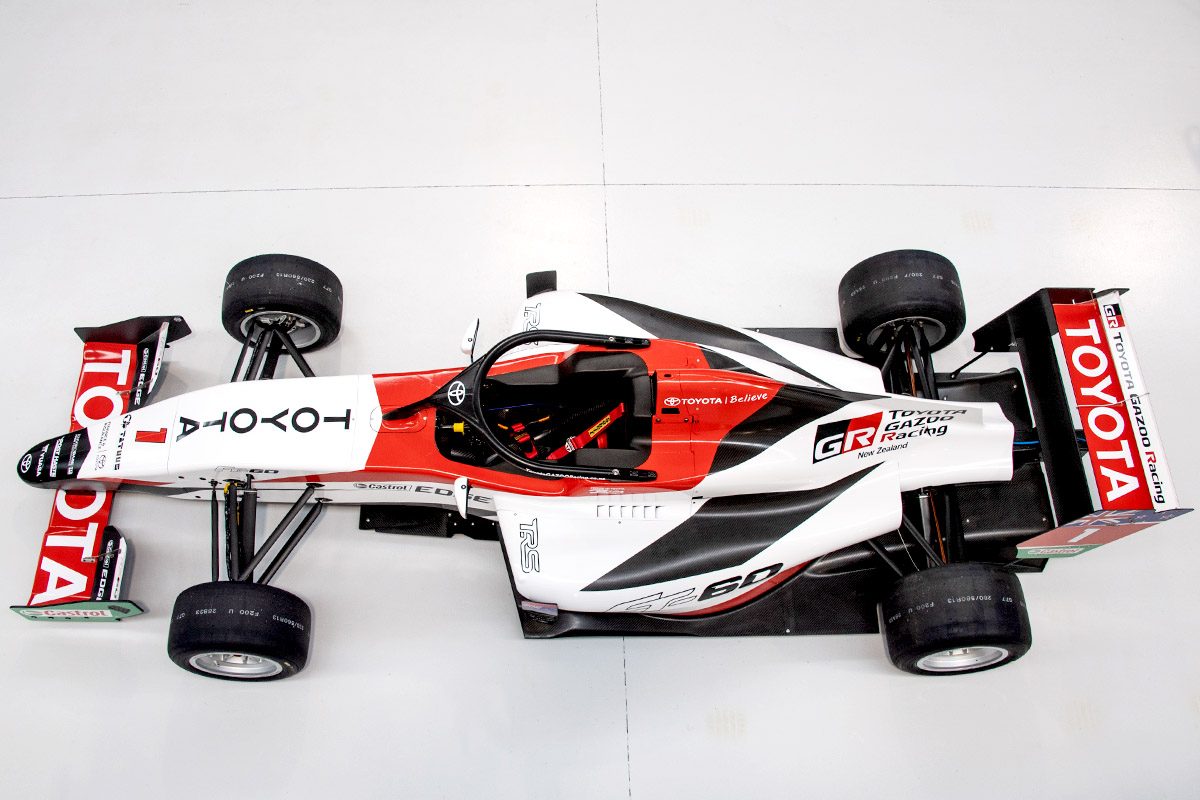 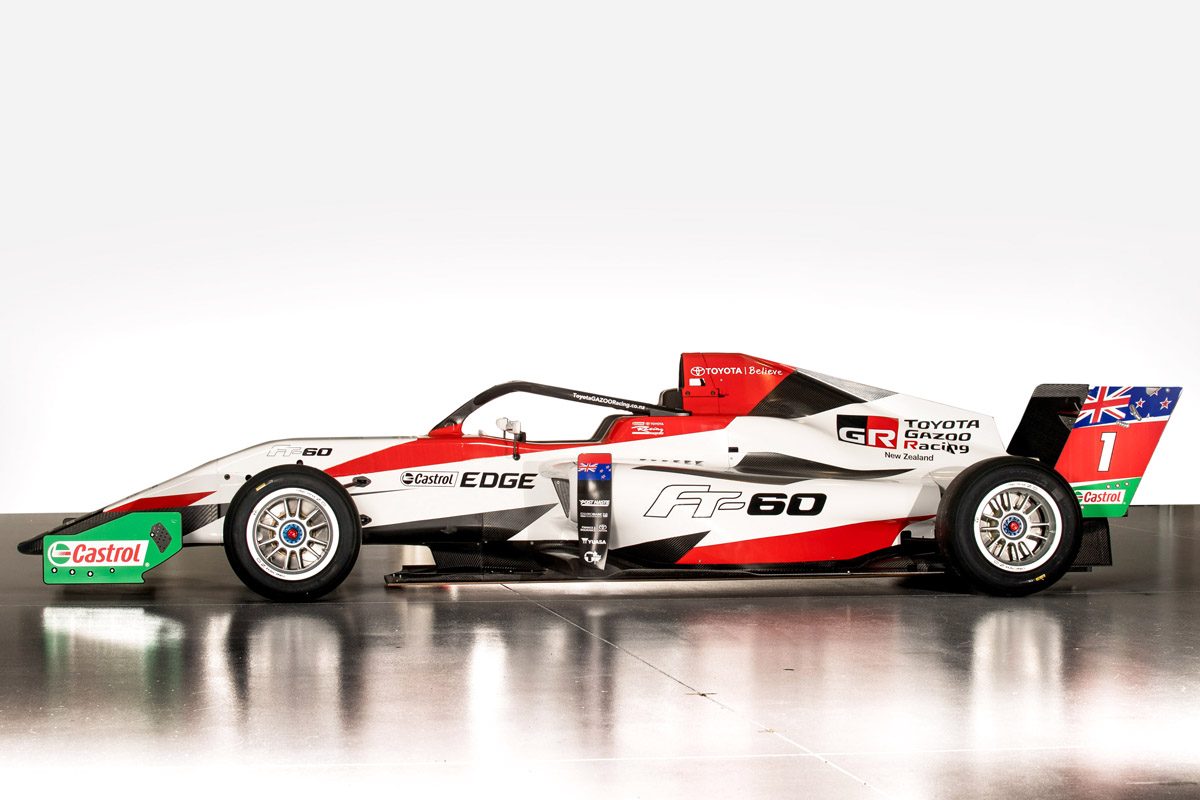