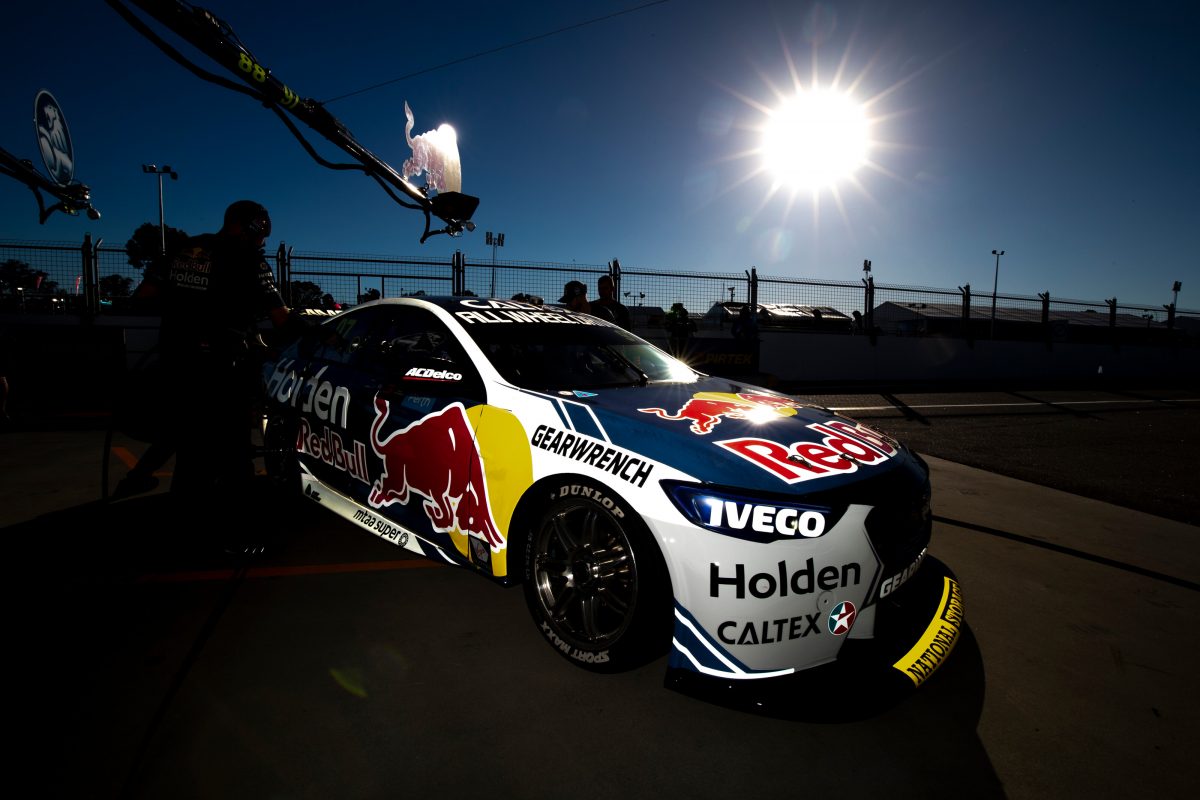 The Brisbane squad is set to head to the Ipswich circuit on Thursday for the outing which will see the duo drive a main game Supercar for the first time. 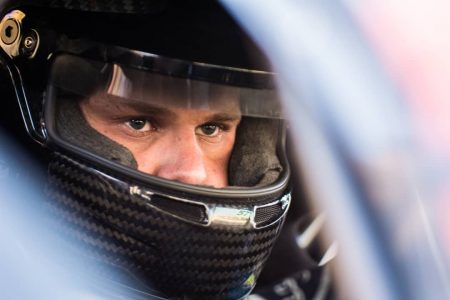 Kostecki, cousin of Triple Eight Super2 driver Kurt Kostecki, is currently fourth in the Super2 standings having scored a win at the Adelaide season opener.

The 21-year-old from Western Australia impressed in the second tier series last year where he scored three wins on his way to fifth in the series.

Meanwhile, Jaafar is new to touring cars having spent the majority of his career racing in single seaters and GT cars.

The 26-year-old, who finished as the 2012 British F3 runner-up, is part of Triple Eight’s Blacnpain GT World Challenge Asia squad.

“It gives people a chance to see where they are (and) have some feedback from us on where they are as drivers,” Triple Eight boss Roland Dane told Speedcafe.com.

“Brodie is somebody we know well, as well as Jazeman, so we’re looking forward to it. 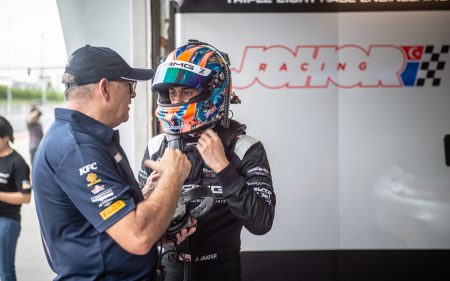 “He’d (Jazeman) like to have a go (in a Supercar). I’m not too sure if he wants to do more than that.

“I’ve got to know him properly in the last year or two.

“He’s been around a long time and drove in British F3. He was second I think the year Scott Pye (who Dane managed at the time) was doing it.”

Triple Eight last ran a driver evaluation day for Kurt Kostecki and IMSA sportscar ace Jordan Taylor when it was developing the ZB Commodore in January 2018.

In 2017 it ran a young driver evaluation day for Kurt Kostecki, Nathan Morcom and Will Brown.