WORLD WRAP: Shields gets first USF2000 win on an oval 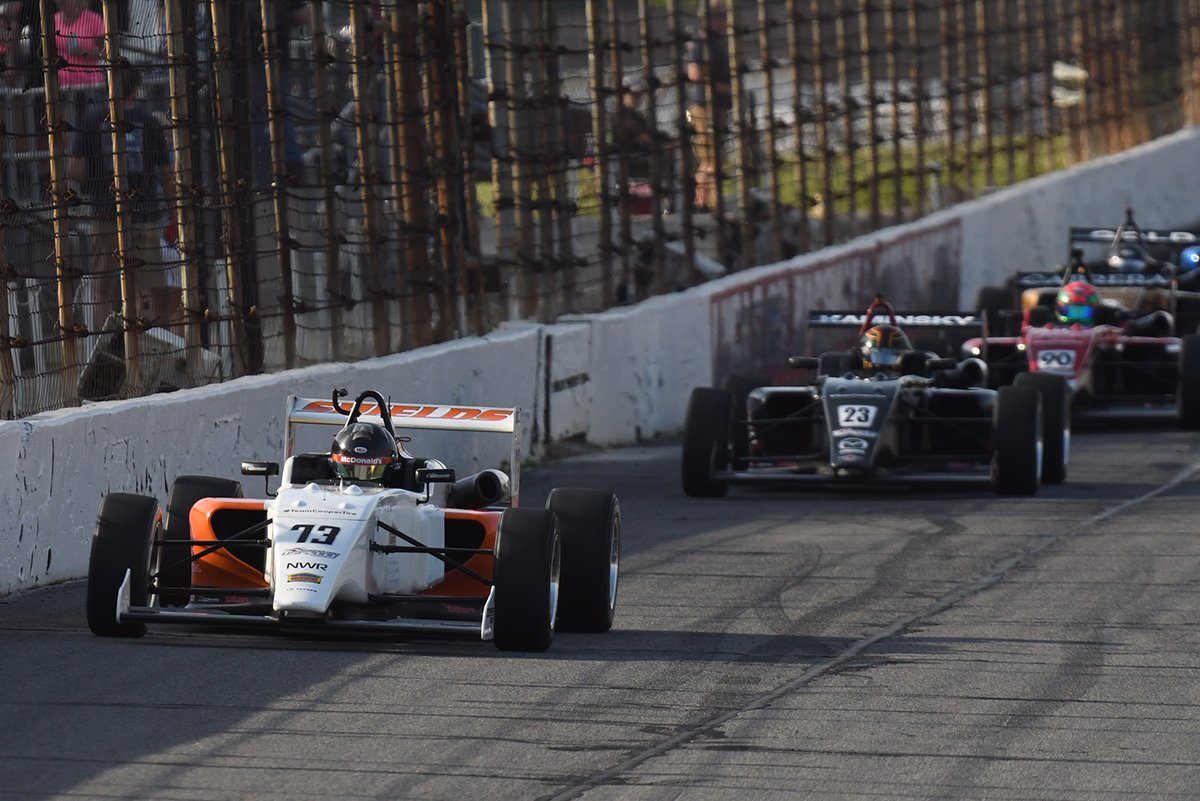 Australian Cameron Shields has claimed his first victory in Road to Indy competition, and on an oval, at Lucas Oil Raceway in Indianapolis.

The Toowoomba-born driver started from second position but executed an outside pass on the opening lap and went on to lead for the remainder of the 75-lap race.

He remains second in the standings but now sits 44 points behind Braden Eves (Cape Motorsports) as the series moves onto Road America for Rounds 6 and 7 on June 21-23. 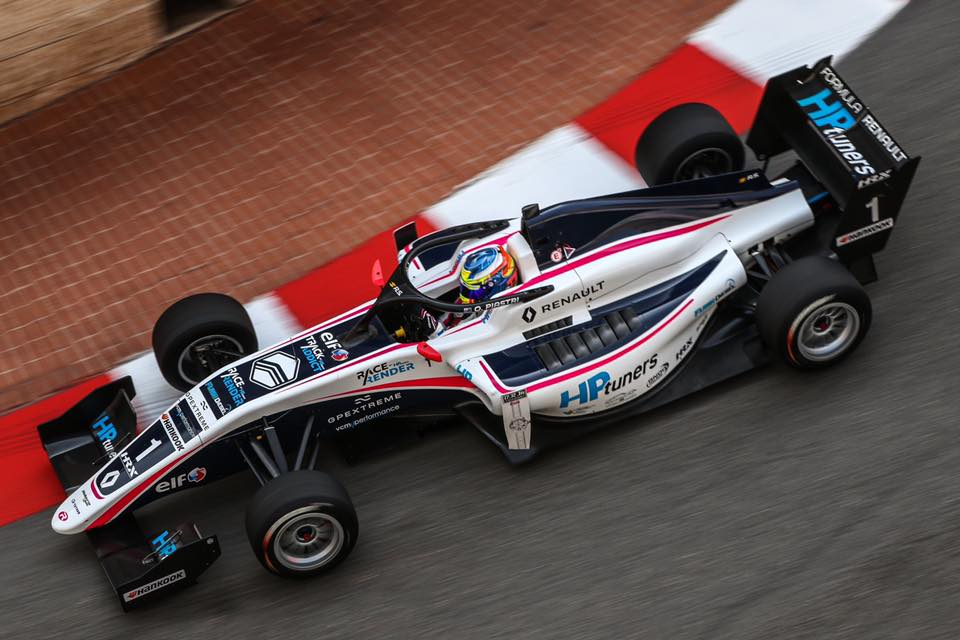 Oscar Piastri has dropped to third in the Formula Renault Eurocup series with results of fourth and fifth in Monaco.

Piastri started sixth in Race 1 but dropped two spots at the first corner, before getting inside Leonardo Lorandi at Rascasse and then inheriting three more positions due to various dramas for his competitors.

The R-ace GP driver was finished where he started in Race 2, which was won by Alexander Smolyar after Victor Martins took out the opener.

Martins is on top of the table with a five-point advantage over Piastri. 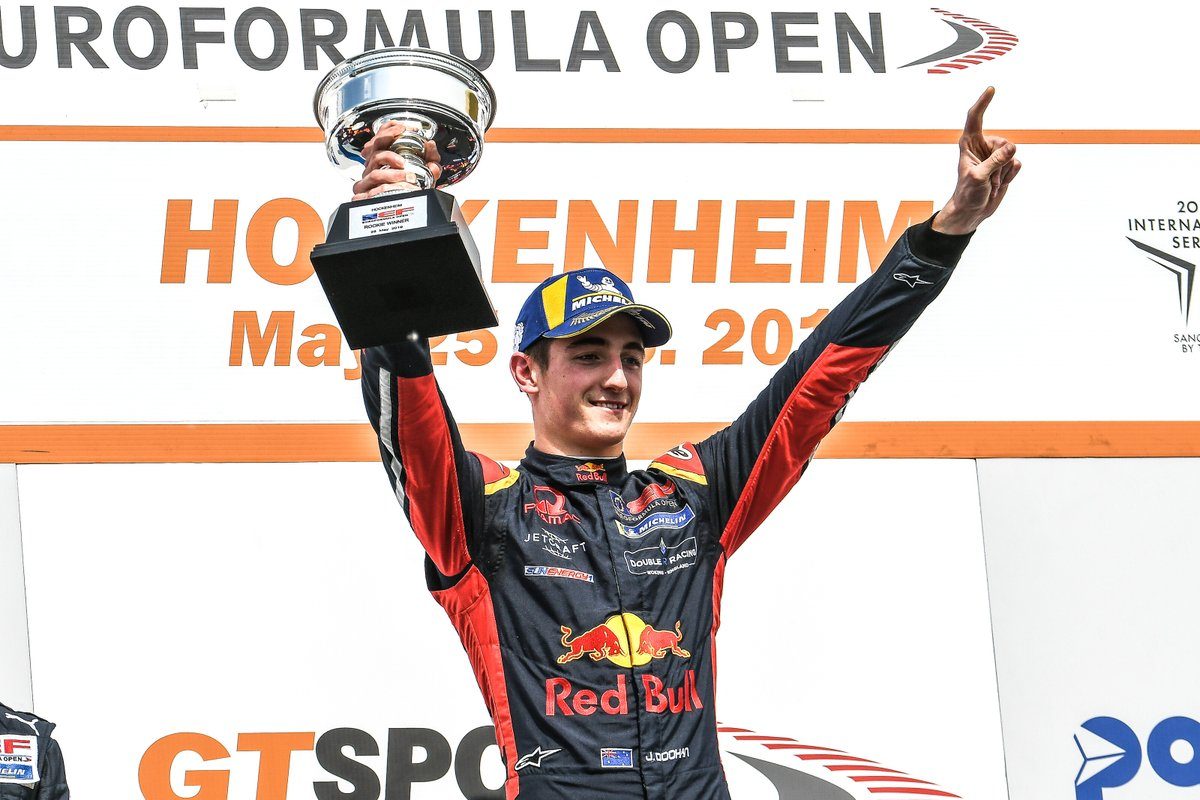 Jack Doohan picked up finishes of second and seventh in Euroformula Open at Hockenheim after an intense battle with New Zealander Liam Lawson for the minor placings in Race 1.

Opening lap drama set Doohan back in Race 2, while Lawson added a fifth placing to his Race 1 podium after a spin.

West Australian Calan Williams was the last finisher in Race 1 but got into the points with ninth in the latter encounter.

Lawson is second to Sato in the series with Round 4 at Spa-Francorchamps on June 8-9. 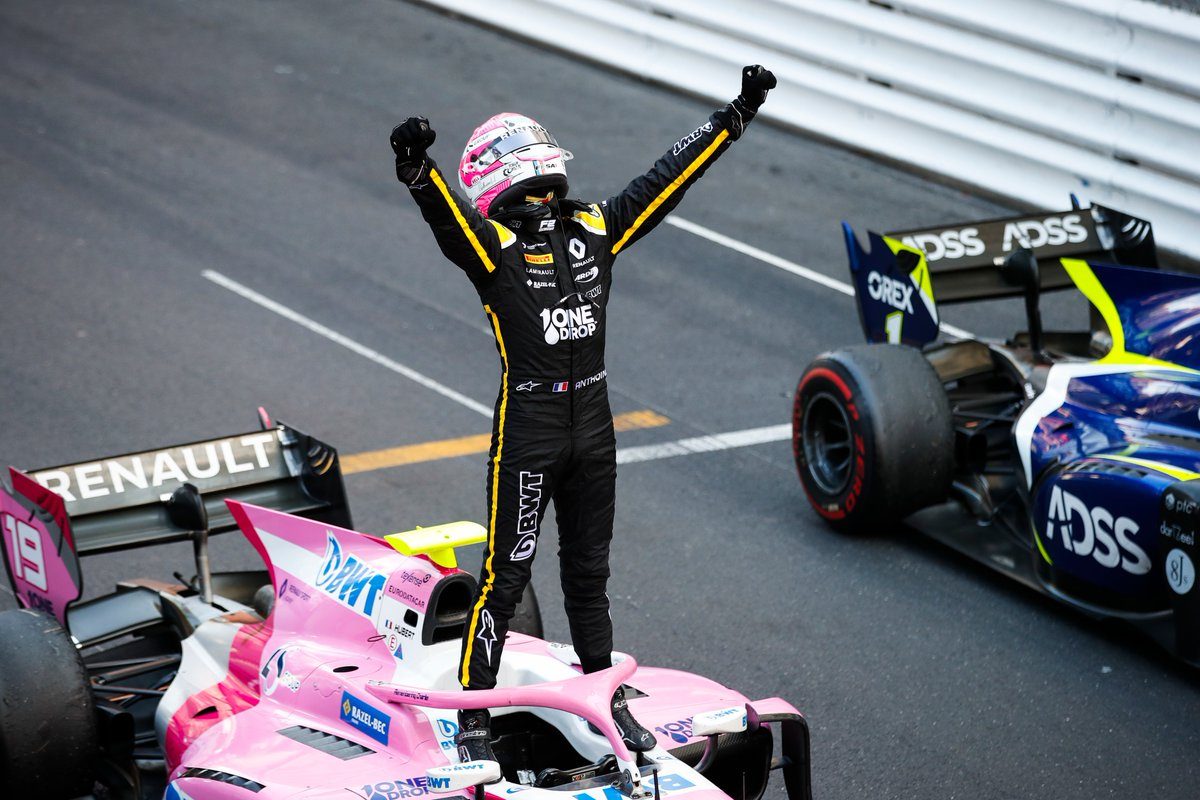 Nyck de Vries won the Feature Race on the streets of Monaco before Anthoine Hubert took home a maiden victory in the Sprint Race.

In the Feature, de Vries led from lights-to-flag despite a red flag midway through due to Mick Schumacher and Tatiana Calderon tangling and blocking the track at La Rascasse.

Nicholas Latifi twice had contact in the first race and salvaged just two points all weekend for a fastest lap.

His championship over de Vries is a single point with the French Grand Prix at Circuit Paul Ricard the next stop on 21-23 June. 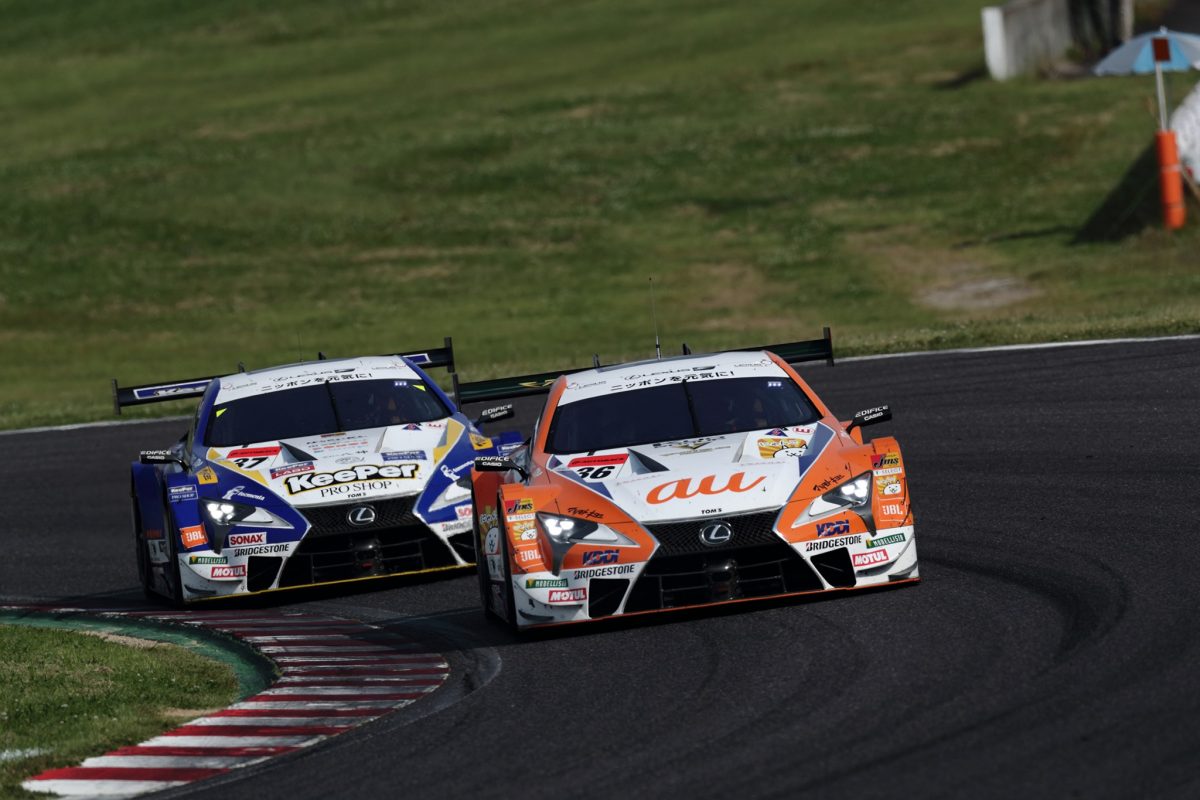 Nick Cassidy secured second position for he and co-driver Ryo Hirakawa with a bold drive in Round 3 at Suzuka.

Hirakawa started second in the #37 TOM’S Lexus and was gapped by Kazuki Nakajima in the sister #36 LC500.

Cassidy took up the reins in third after the pit stop cycle, passed Kazuya Oshima aggressively at the final chicane, but gave up the spot again with an error at 130R.

He did regain the position and help deliver a one-two for TOM’S, behind Yuhi Sekiguchi in Car #36.

Cassidy/Hirakawa are now fifth in the standings at 7.5 points off the lead on the way to Buriram on June 29-30. 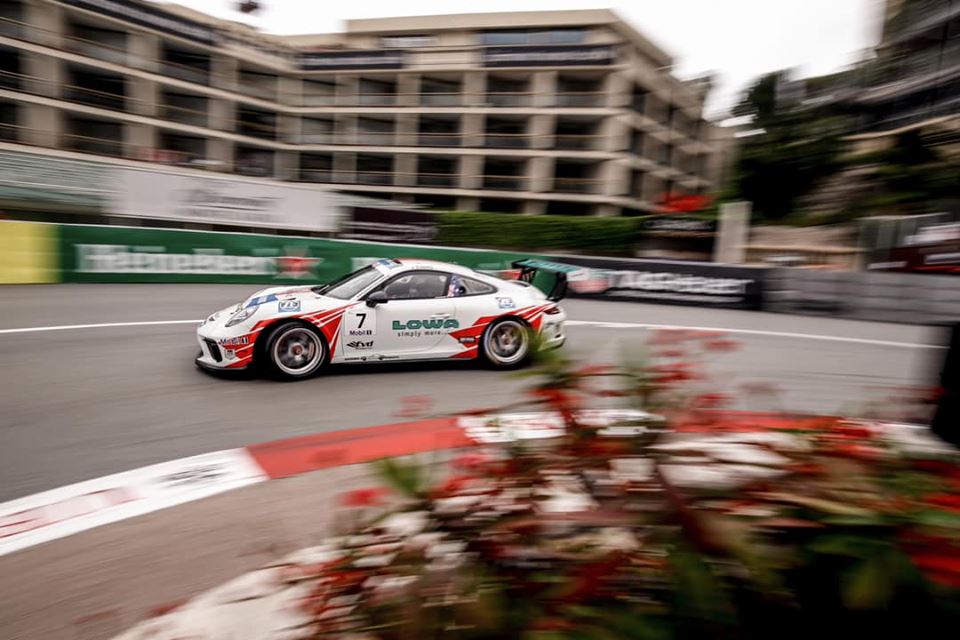 Michael Ammermuller won Round 2 of the Porsche Mobil 1 Supercup in lights-to-flag fashion in Monaco.

One of those was his own doing while the other two were due to mistakes in front of him on the Principality’s tight streets.

Of the Australians, Joey Mawson finished 13th, Stephen Grove was last finisher in 22nd (fifth in Pro-Am), and Marc Cini was outside the 107 percent in qualifying. 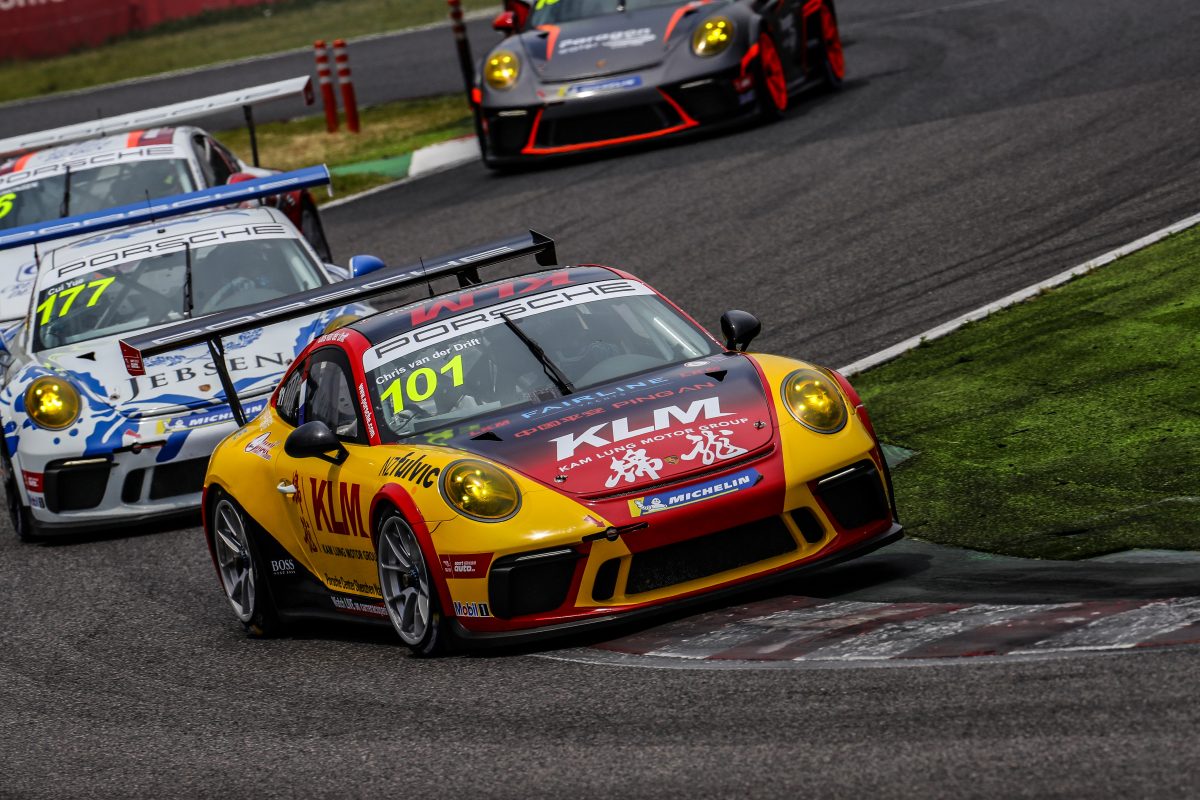 Kiwi Chris van der Drift bagged a second placing and a win respectively in Rounds 2 and 3 of Porsche Carrera Cup Asia at Suzuka.

His compatriot Will Bamber was first home in the Round 2 race but a five-second penalty put him back to sixth, with pole-sitter Philip Hamprecht inheriting top spot.

A Safety Car set up a thrilling three-lap green flag run to the finish in the latter race, and even though van der Drift took the chequered flag in fifth, he was elevated by a spate of penalties. 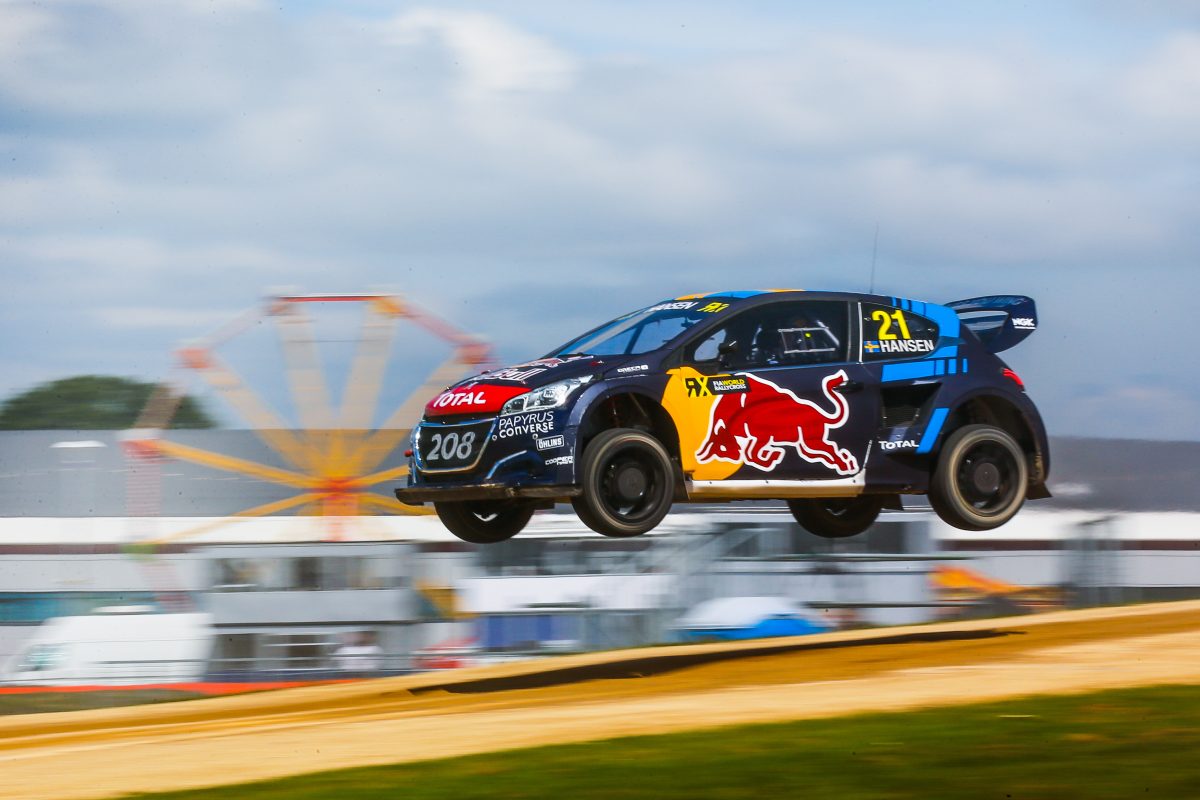 Timmy Hansen claimed victory at the fourth round of the World Rallycross Championship at Silverstone.

The Swede became the first double winner this season, claiming wins in Q1 and Q2 before Audi driver Andreas Bakkerud did the same on Sunday in Q3 and Q4.

In the final, Hansen lost the lead at the first corner to Bakkerud but regained it as they cycled through their joker laps late in the piece.

The championship moves onto Norway for Round 5 at Hell on June 15-16.