Super sub Chris Pither ‘did best he could’

Super sub Chris Pither ‘did best he could’ 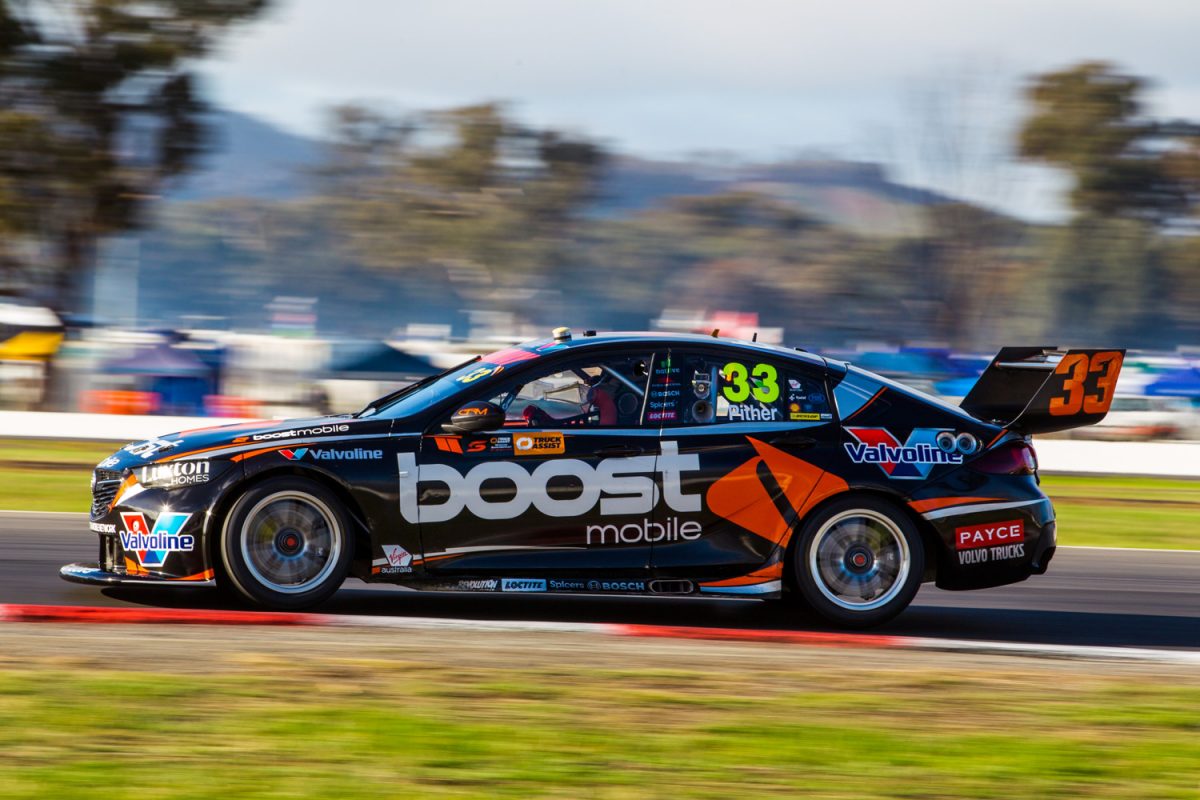 Pither was thrust into the #33 Boost Mobile Racing seat on Sunday after regular driver Stanaway elected to withdraw from the event on Saturday night due to a neck injury.

The complaint flared up after the 27-year-old Kiwi was forced to abandon a test last week and saw the driver receive medical treatment at the circuit after he stated the injury contributed to a crash in Practice 1.

A surprise return to the main game for Pither arrived just days after being confirmed as Stanaway’s Pirtek Enduro Cup co-driver.

Prior to this weekend, the reigning Super2 series winner had not driven a Supercar since last year’s Newcastle 500.

Despite the lack of recent Supercar miles, the 32-year-old powered from the rear of the grid to 14th, equalling the best result the #33 car has achieved this season.

“To be honest, if you’d have asked me this morning if I would be happy for a top 15, I would have taken it,” Pither told Speedcafe.com.

“To finish 14th in the Boost Mobile Racing #33 was a fairly solid day considering the circumstances.

“(I) feel for Richie obviously, he was in a lot of pain yesterday and no racing driver would hop out of the seat unless they’re in a bad way.

“I’m sure he’ll do everything he can off the back of this to sort his neck out and be okay for the next one.

“I had to just get in the car and do the best I could for the team, Boost Mobile Racing, and I think it was good.

“I was disappointed with qualifying and that just being with limited seat time I wasn’t able to maximise my flying lap.

“The race was good, it was relatively clean and I just had to keep focussed and keep pushing; it was hard because it was all so spread out.

“Ultimately I just wanted to go out there and do the best I could.

“I thought it was a good effort and solid result and full credit to the team because they put a lot of effort in overnight to get the car comfortable for me and maximise today’s (Sunday) opportunity.

Stanaway is expected to undergo an MRI scan on his neck today to understand the injury and determine if he can return for the BetEasy Darwin Triple Crown from June 14-16.

Pither says the focus is on ensuring his countryman returns to the seat but will be happy to fill in should the injury see Stanaway remain on the sidelines.

“Obviously the priority is to get Richie right, he’s the primary driver and he’s got a championship that he still wants to obviously fight for and maximise his result,” he added.

“The priority will be to get Richie right for Darwin.

“It’s up to him at the end of the day, whether he feels comfortable to drive the car and do the best for himself and the team.

“If he feels that he can’t and the opportunity presents itself to step in there again, I would jump at the chance.”