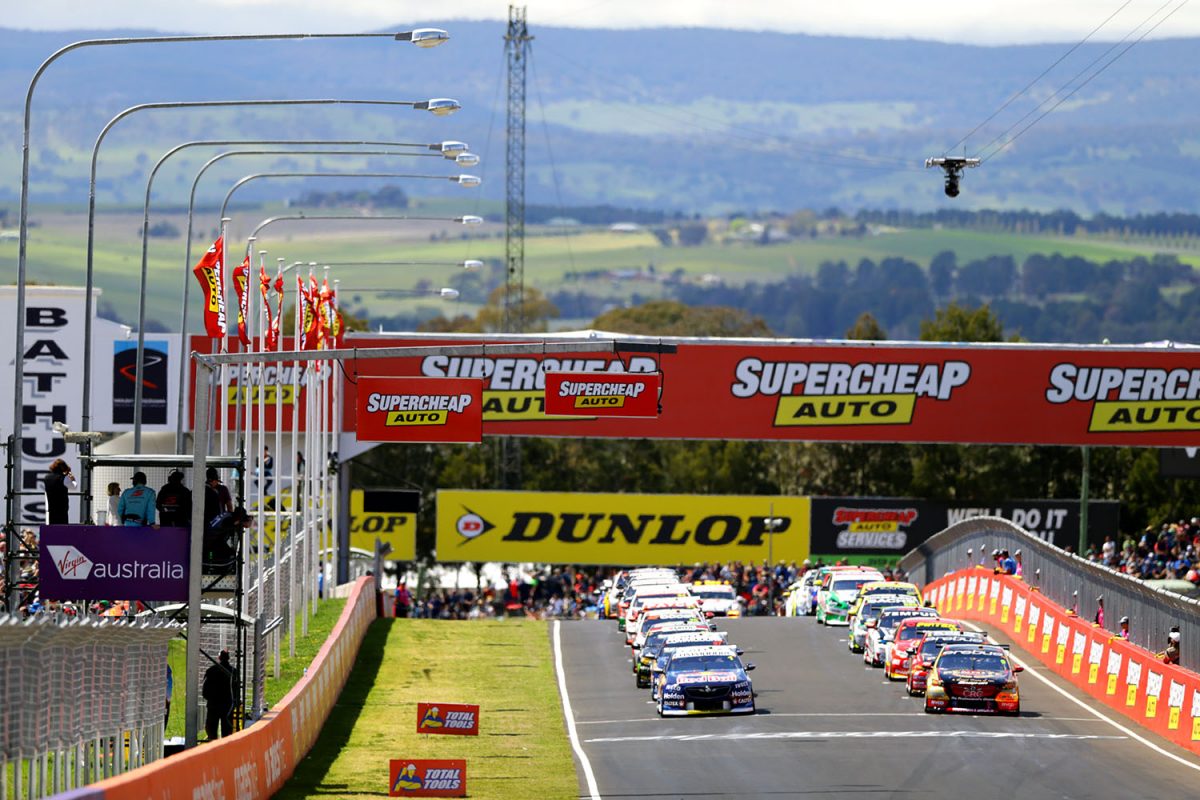 Network 10 has been nominated for the Logie for ‘most outstanding sports coverage’ for last year’s Supercheap Auto Bathurst 1000.

The Bathurst 1000 will go up against four other events also nominated for the gong across a diverse range of sports.

SBS is also in the running for its coverage of the FIFA World Cup, Seven for the Gold Coast 2018 Commonwealth Games, the ABC for the Sydney 2018 Invictus Games, and Fox Sports for the second cricket test match between Australia and India in Perth.

The Bathurst 1000 has been a regular contender for the sports coverage Logie during Network 10’s two stints telecasting the Virgin Australia Supercars Championship and the Seven Network’s run from 2007 to 2014.

Indeed, Network 10 picked up the award last year, the seventh time that Bathurst has won.

The annual TV Week Logie Awards recognise excellence in Australian television and will this year be held at The Star casino on the Gold Coast on June 30.

Next Story POLL: Will McLaughlin be overhauled in the title race?

Previous Story Super sub Chris Pither ‘did best he could’