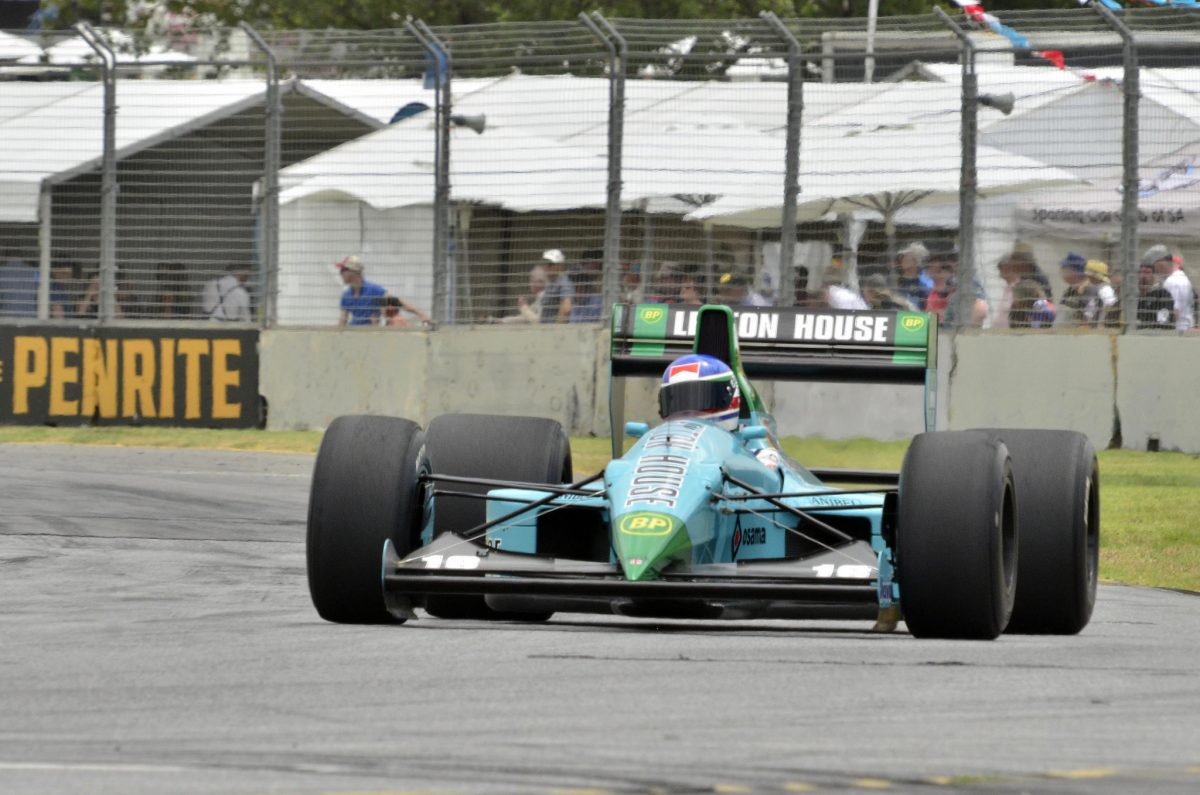 Adelaide Motorsport Festival organisers have confirmed this year’s event will be cancelled following a reduction in funding from the South Australian Government.

The popular annual event held at the Victoria Park Sprint Circuit has developed into Australia’s answer to the Goodwood Festival of Speed, celebrating all things motorsport.

Organisers had been hoping to build on the success of the 2018 event, which enjoyed a growth on 2017, but a cut of government funding has forced the festival to be cancelled this year.

The Classic Adelaide Rally, held in conjunction with the event, will continue from December 4-7 along with a motorsport themed street party at Gouger Street in the CBD.

It is hoped the festival will return in 2020.

“Due to a very recent and substantial reduction in government funding, we have had to make significant changes to the Adelaide Motorsport Festival for 2019,” read a statement on the event’s Facebook page.

“Unfortunately, the Victoria Park Sprint, and associated festival activities within Victoria Park, will not go ahead this year.

“Since 2014, the Adelaide Motorsport Festival has become one of the most respected motorsport events in Australia, and is recognised around the world. With a just a small team of dedicated enthusiasts and a genuine love for motorsport in all its forms, we are proud to have created an event like no other.

“We are devastated that we are unable to proceed with the event as planned for this year.

“We’d like to take this opportunity to thank everyone who made AMF possible, from our army of volunteers, our event sponsors, Victoria Park Sprint competitors, our star drivers, those generous car owners who made their vehicles available to us, and of course to everyone who showed up to help us celebrate Adelaide’s unique motorsport heritage.

“We’d also like to thank the South Australian Tourism Commission for their generous support to date.

“We’d like to think of this as a pit-stop and are working on funding solutions to get back on track in 2020.

“The good news is the Shannons Adelaide Rally, Gouger Street Party, and an exciting new motorsport-themed street party and show will go ahead on the original dates of December 4 to 7.”