Dixon confident he can race better than he qualified

Dixon confident he can race better than he qualified 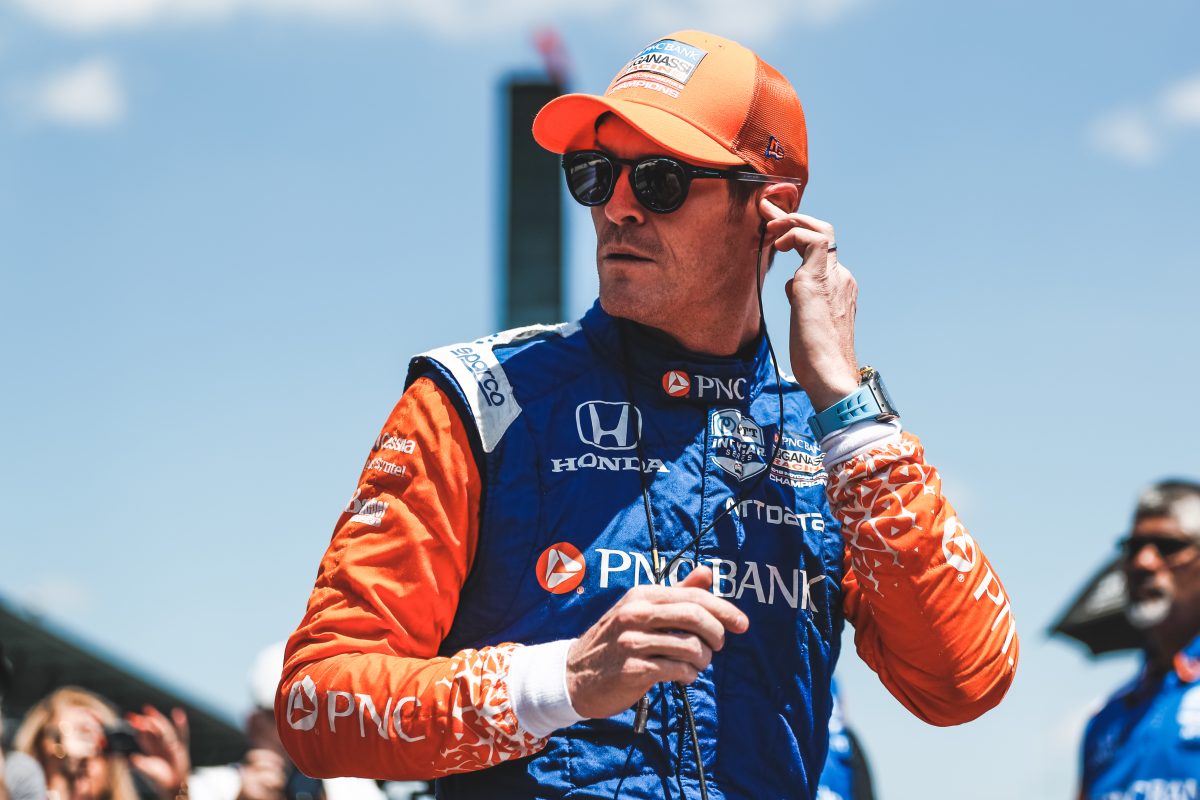 Scott Dixon is cautiously optimistic that he can perform better than his midfield qualifying position suggests in Monday morning’s Indianapolis 500.

The 2008 Indy winner and five-time series champion has had a quiet couple of weeks as the Chevrolets of Team Penske and Ed Carpenter Racing dominated the top of the time charts and claimed six of the top eight starting positions.

“We have been very average, but I think our car has been very good in race trim; generally in the top five,” said the New Zealander.

“You don’t know who’s doing what with fuel and tyres and downforce levels.

“This is a hard week because you’re constantly asked questions about how you think you’re going to do.

“It’s hard to answer and everybody is positive and everyone thinks they can win the race, but in reality that’s not always truthful or how it’s going to be.”

Dixon’s performance in the final Carb Day practice session was similar to his qualifying run, ending up 19th fastest at 223.388mph (359.508km/h).

His biggest worry for the 200-lap contest is the congested start, as 11 rows of three funnel into Turn 1.

“I think you need to move up as quick as possible,” remarked Dixon.

“The risk is the start or the first lap, because you don’t want to be involved in some silly altercation or cause one yourself.

“You need to have a clean day, even more so now with how tight the competition has become.

“It makes it harder to recover if you make a mistake.

“If you do make a mistake, it needs to be early so you get the whole race to recover from it.

“It’s execution on everybody’s part because this is a team sport.

“It’s difficult to get everything right in a three-hour race, almost impossible.

“The good teams just typically execute better, but that doesn’t guarantee you anything.

“There’s no big discrepancy between the big teams and small anymore – all the equipment is pretty similar.”

Dixon was hoping for extremely hot conditions on race day, but the latest forecast calls for scattered rain showers with a high of 27 degrees Celsius.

“I think our cars on hot days have actually been pretty good,” he said.

“It definitely seems like track temperature is the culprit, especially with the new sealer on the pavement. It’s very black and attracts the heat quite quickly.

“That’s what we’ve been fighting the most because it affects the tyre.

“Hopefully our car will be one of the good ones on race day and we can be in the hunt, but it’s all ‘he said, she said’ until we get to the race.”