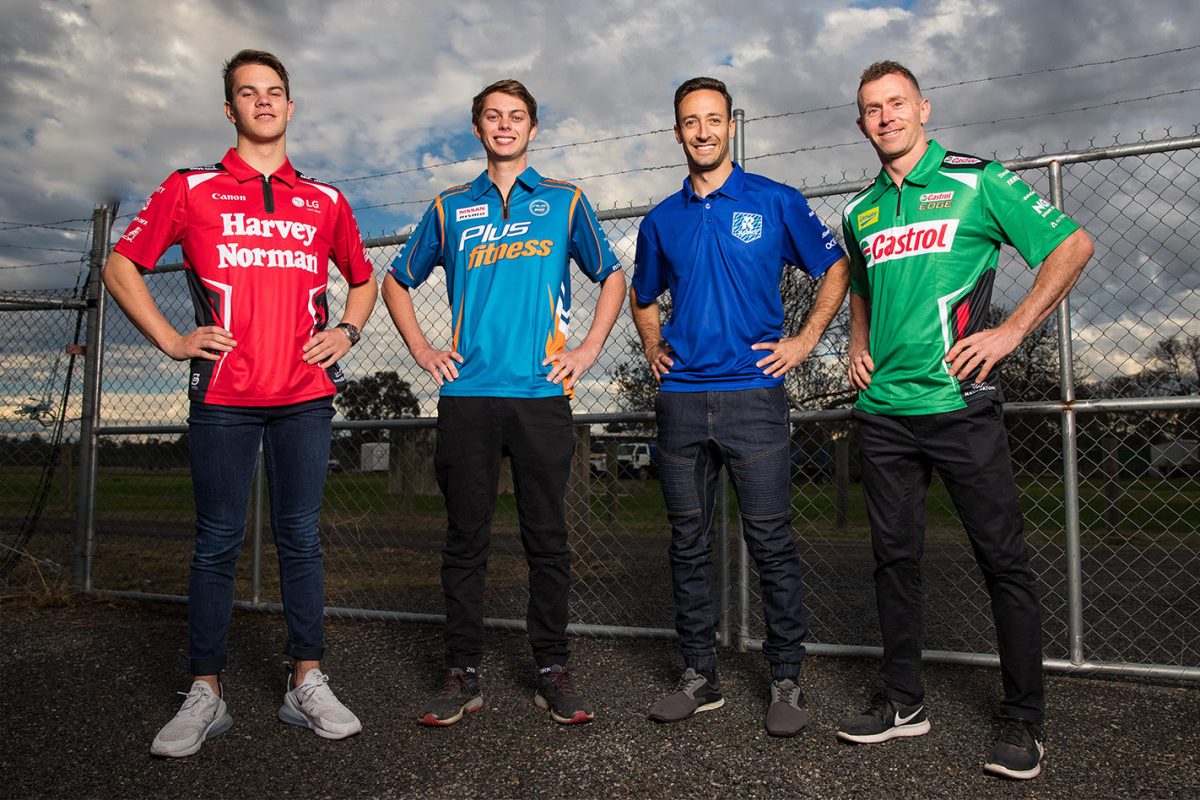 Teenager Rullo will once again team up with Simona De Silvestro in the #78 Nissan Altima, while Fiore will partner rookie Garry Jacobson in the #3 entry.

Rullo is set for his second endurance campaign alongside De Silvestro after combining last year, with the pairing the only one to carry over to this season at the team.

The duo finished 24th in the enduro points standings with a best result of 14th at the Supercheap Auto Bathurst 1000.

Rullo is currently competing for Kelly Racing in TCR Australia.

“It’s great to be able to partner with Simona once again for the Supercars Enduro cup, I’m stoked that the team chose to put me in their Supercar again and Simona has been good to work with in the past,” said Rullo.

“I did Super2 last year full time and this year I’ve moved into TCR with Kelly Racing so it’s great to be able to continue my relationship with the team.”

However, Caruso’s departure at the end of last seasons sees the experienced West Australian form a new partnership this year.

“It’s just like coming home again for me, going back into a bit of motor racing and walking back into the Kelly clan it’ll be business as usual. I absolutely  love my time there and really looking forward to pairing up with Garry,” said Fiore.

“It’s interesting because Garry has done six years of Super2 so yes he’s a rookie in Supercars but he’s not really a rookie when it comes to driving a V8 Supercar so he knows exactly what he’s doing, I’m there to back him so I’ll be just be doing my job so I’m really excited about driving with him.”

“Garry was my team mate at Matt White Motorsport and we had some good battles so it’ll be great to actually drive alongside him this year in the Enduro Cup.”

Rullo and Fiore are both present, alongside with Wood and Fullwood, at the Truck Assist Winton SuperSprint for today’s Additional Driver practice which begins at 0920 local time/AEST.

* Tipped to secure the drive