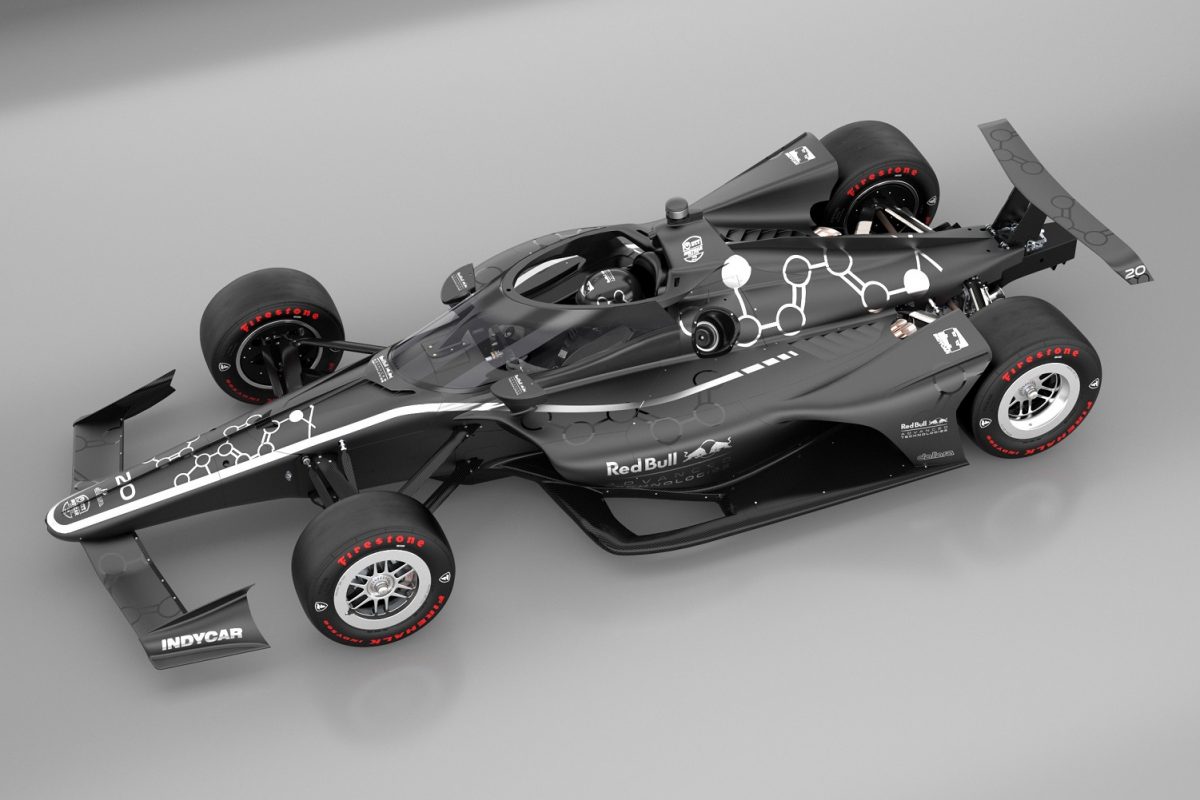 A render of an IndyCar chassis with the Aeroscreen

An ‘Aeroscreen’ developed by Red Bull Advanced Technologies will be introduced to the IndyCar Series from the beginning of next season.

Such a screen has been under development since 2016 and a version made in partnership with PPG Aerospace was first tested on-track prior to the start of the 2018 season.

The Aeroscreen which will be implemented in 2020, as seen in the above and below renders supplied by IndyCar, circles most of the cockpit and covers a much larger surface area than the 2018 prototype.

It is accompanied by titanium framework, which bears a resemblance to the halo that was introduced to Formula 1 last year, and indeed has the same expected load-bearing capacity of 150 kilonewtons as the F1 halo does.

According to Christian Horner, the CEO of Red Bull Advanced Technologies in addition to his role as Team Principal of the Formula 1 team, the Aeroscreen is still in development before its debut in the new year.

“Since the first prototypes were developed and demonstrated in 2016, the potential of Aeroscreen to improve the safety for drivers in the event of frontal impacts in the cockpit area of cars has been clear,” said Horner.

“This new partnership with IndyCar gives us at Red Bull Advanced Technologies the go-ahead to fully explore that potential, and to deliver a protection system that will help prevent serious injuries and potentially save lives in the US’ premier single-seater series.

“Over the coming months, we’ll be working closely with IndyCar and its drivers to refine and perfect Aeroscreen, and we’re looking forward to seeing the results race in 2020.”

“We would like to thank everyone at Red Bull Advanced Technologies for creating a design that will be significant in the evolution of motorsports safety, not only for the NTT IndyCar Series but from a global perspective.” 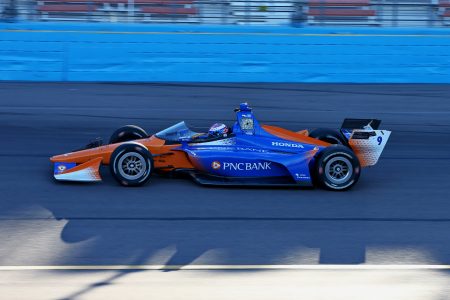 The previous concept as tested in 2018

The PPG-developed screen, made from proprietary material known as ‘Opticor’, was met with a generally positive reaction.

However, according to IndyCar’s release, “additional comprehensive testing at PPG’s facility in Huntsville, Alabama, revealed additional work was needed before any implementation.”

Red Bull Advanced Technologies’ version is a polycarbonate design which mounts to the framework at the chassis centreline and on each side, and has roll hoop integration.

To combat problems which a screen could prevent, the Aeroscreen is laminated and has an anti-reflective coating on its inside, an anti-fogging device through an integral heating element, and potentially tear-offs.

According to IndyCar, a cockpit cooling system designed by Dallara and Red Bull Advanced Technologies will also be added.

The Aeroscreen’s centreline pillar effectively takes the position of the Advanced Frontal Protection (AFP) device, which was introduced slightly ahead of schedule in this month’s road course race at Indianapolis Motor Speedway.

IndyCar has advised that the AFP, which is also made of titanium and designed to deflect debris, will be used for the rest of the season.

With the Aeroscreen design set to be completed soon, IndyCar has pencilled in testing by select drivers in the northern summer, which starts next month, and scheduled delivery to all teams by September. 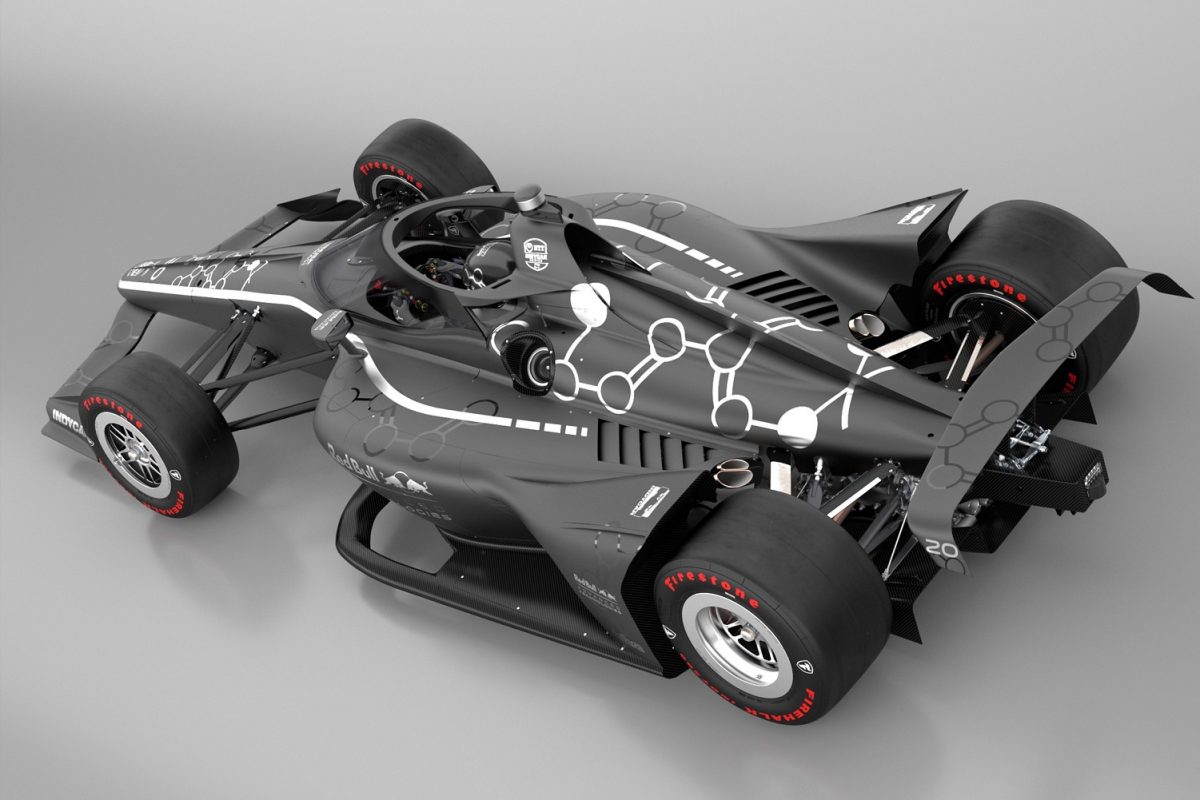 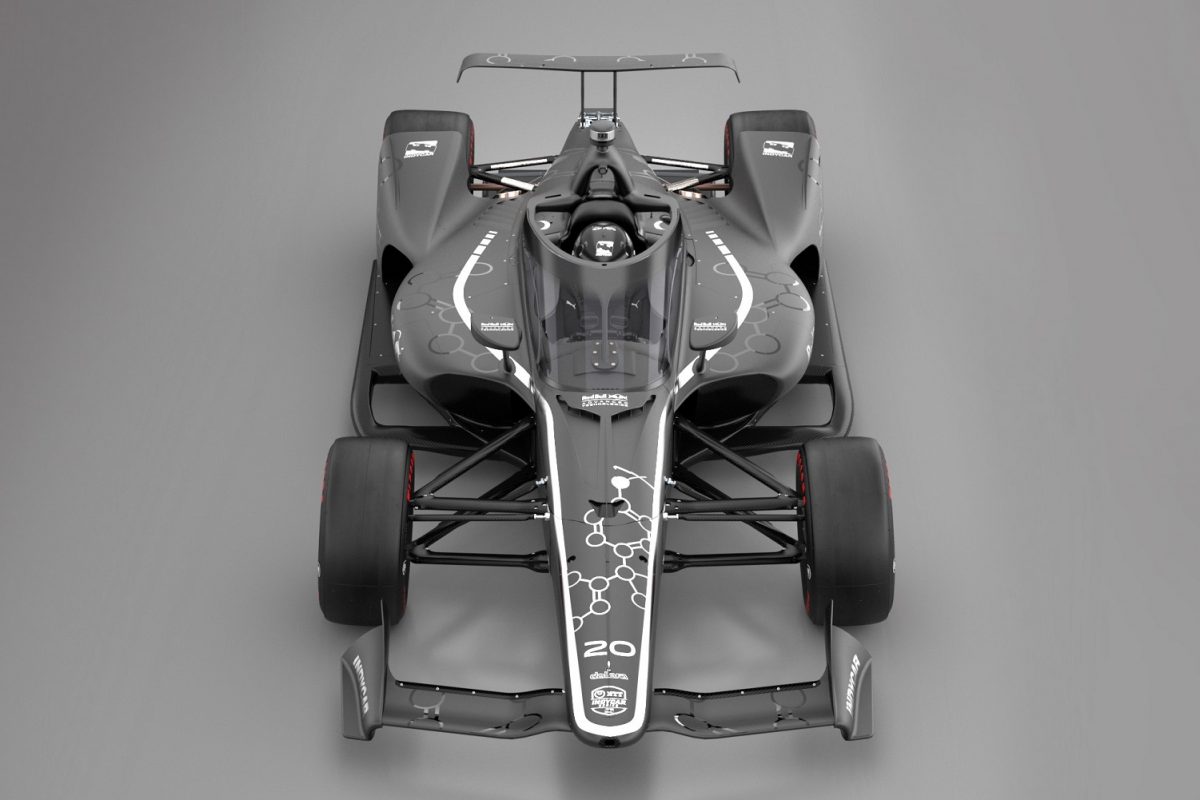 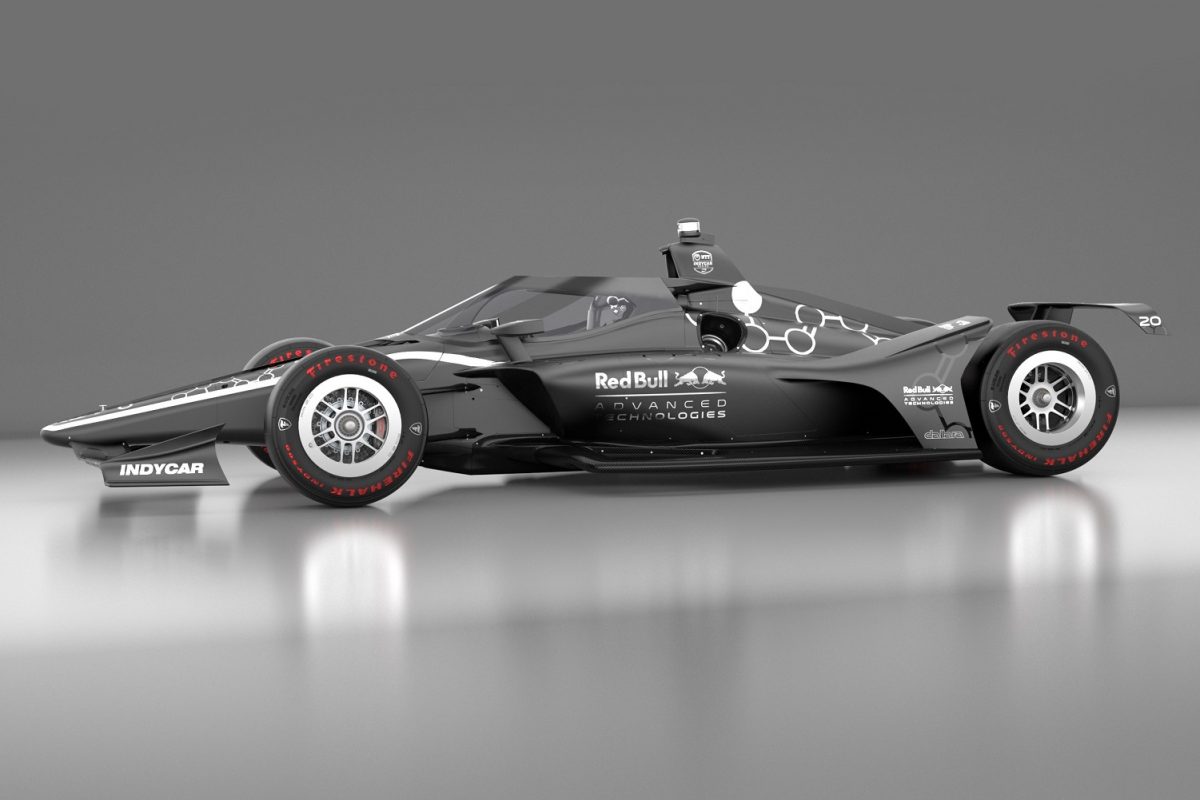 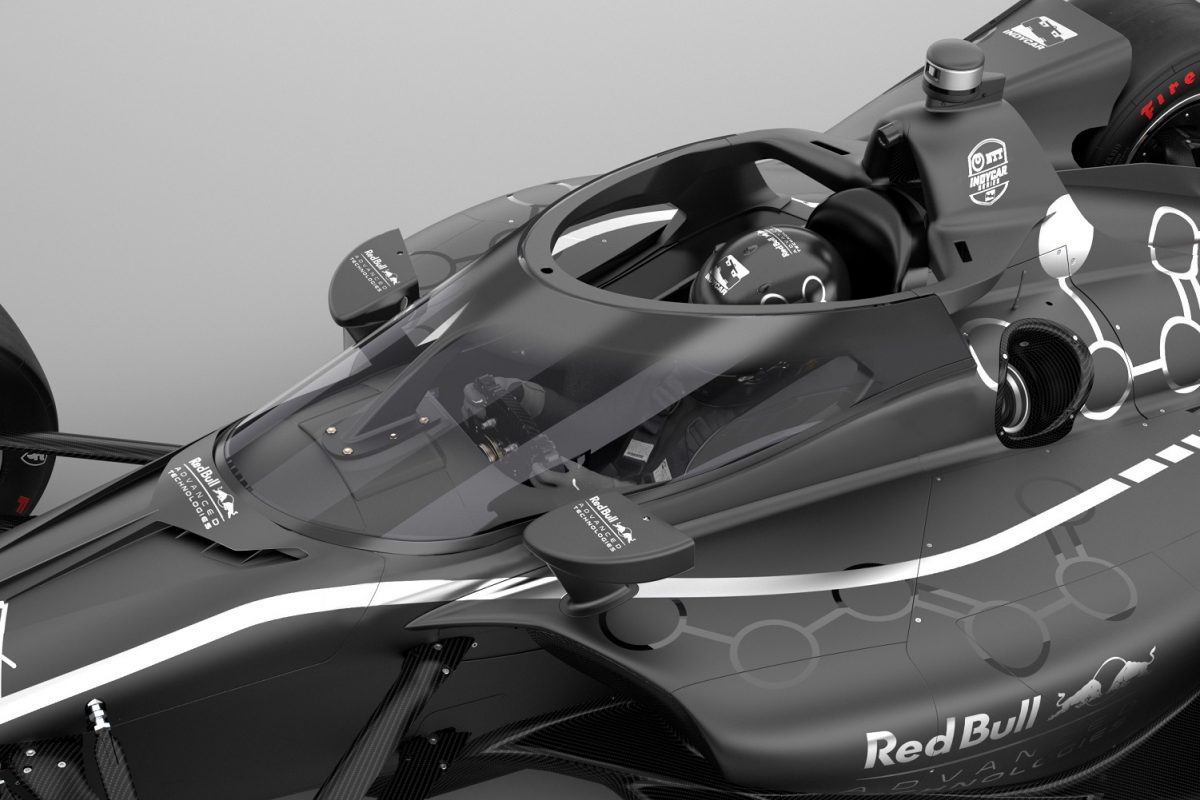