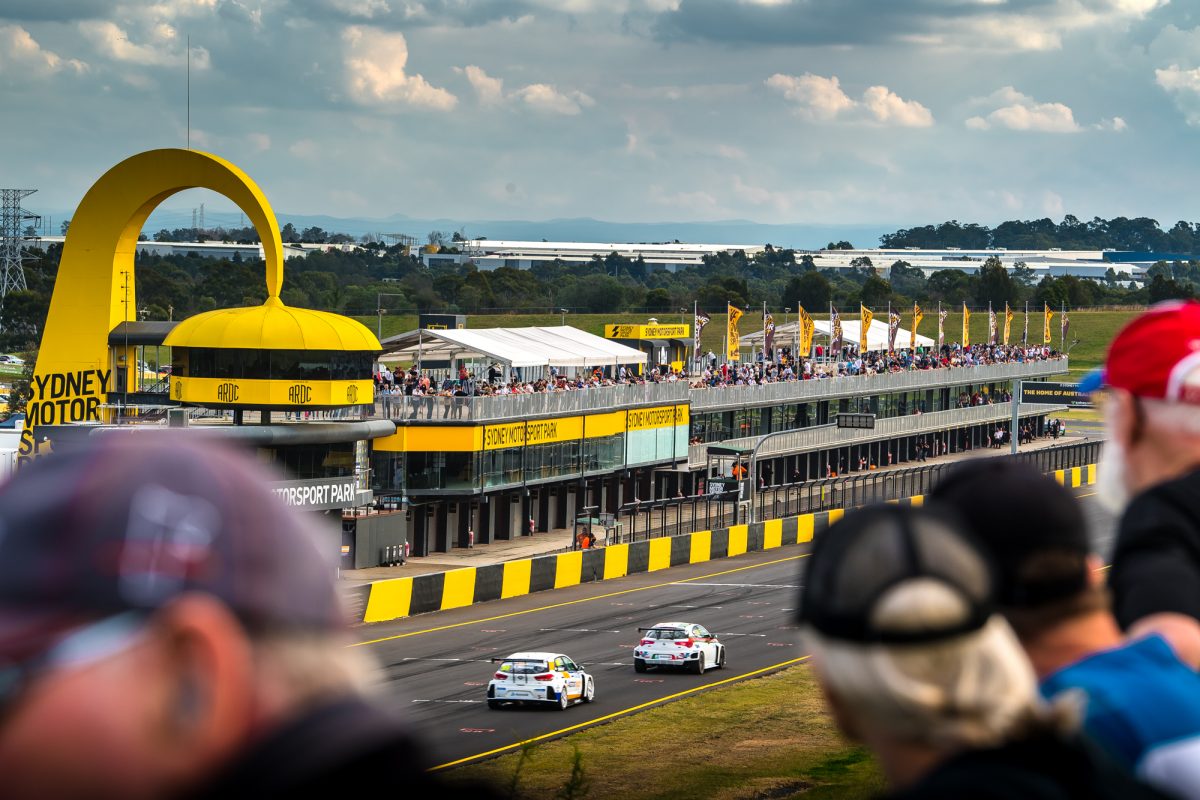 A record Shannons Nationals crowd attended the TCR Australia opening round at Sydney Motorsport Park according to figures supplied by the series.

The action was broadcast live on free-to-air network SBS and via the Shannons National live stream.

TCR Australia is reporting that 100,000 tuned in across the two days while the live stream, that was carried by Speedcafe.com attracted a record 70,000 viewers.

“Across all the categories involved in the weekend, there was plenty of fans tuning in online and on TV, as well as a bumper crowd in attendance at Sydney Motorsport Park.

“With some terrific ratings on SBS for the three TCR races, and strong numbers for the live stream across both Saturday and Sunday, we believe this round sets a really strong foundation for an exciting year to come.

“With Phillip Island now less than three weeks away, we’re really keen for the next round of the Shannons Nationals to get underway and with another strong list of categories lined up for the event, there will be plenty of interest yet again.

The series will head to Phillip Island for Round 2 from June 7-9.

Next Story Taylor re-learning everything after TCR ‘baptism of fire’