Taylor re-learning everything after TCR ‘baptism of fire’ 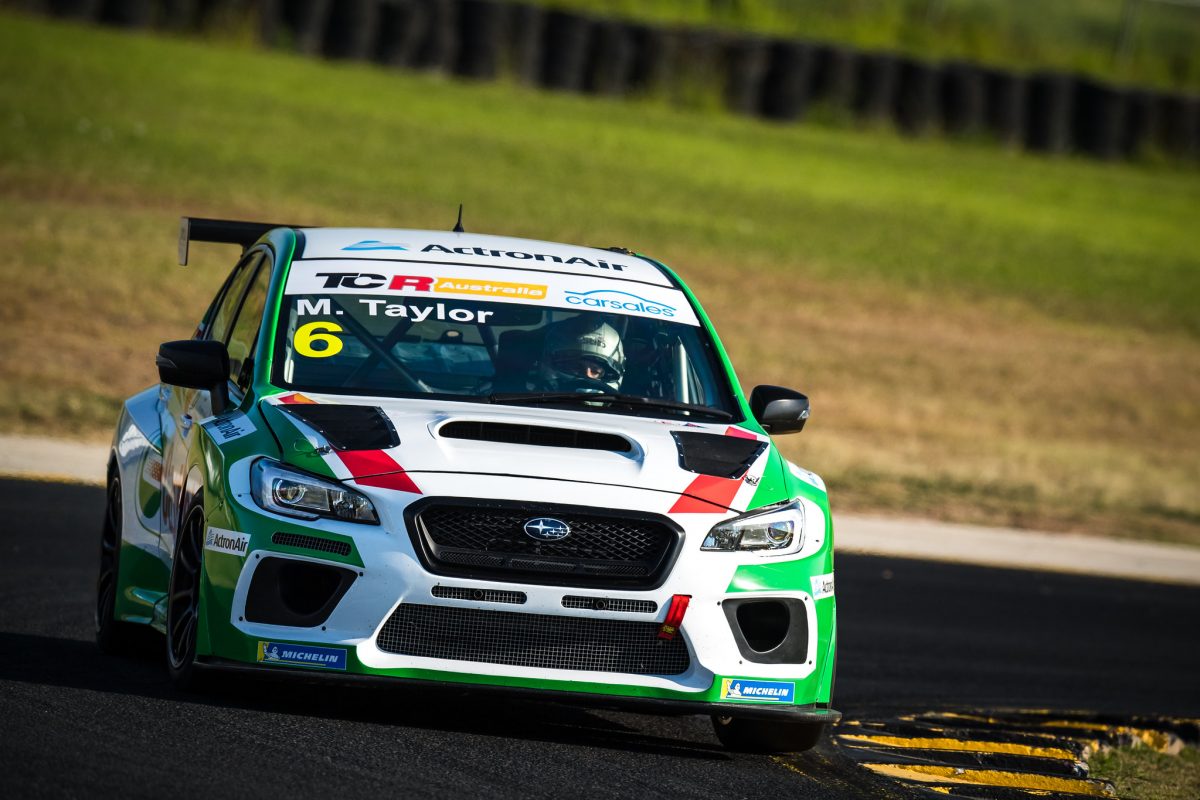 Rally star Molly Taylor is re-learning everything but feels progress is being made in adjusting to the nuances of circuit racing in TCR Australia.

The 2016 Australian Rally champion described her touring car racing debut with Kelly Racing at Sydney Motorsport Park as ‘a baptism of fire’ as she got to grips with cut and thrust of TCR action.

Driving a TCR version of the WRX, Taylor qualified 16th of the 17 runners before finishing 14th, 15th, and 12th in the races despite being hampered by gearbox issues and a puncture in Race 3.

Reflecting on a first circuit racing experience, Taylor admits there is a lot to learn and has identified areas for improvement.

“I mean, I knew it was going to be a baptism of fire,” said Taylor.

“(Saturday) certainly was that, obviously having the spin on the first lap and then being a bit in no-man’s land, and then broke the rear anti-roll bar into the race as well. That was the one I had to get through, I think.

“And then (Race 2) felt heaps better and my race pace was what I was qualifying at, so it was really encouraging to see that.

“I just need to obviously learn how to maximise that with a bit of race craft, so that’s still to come.

“I mean, it’s all so different,” she said. “I think obviously there’s car control that carries over, but in terms of the technique and everything, it’s so, so different.

“I feel like I’m re-learning everything and I feel like the more I do in the car, the more it’s all coming together.”

Taylor admits having the experienced Andre Heimgartner in the opposite side of the garage is a boost and a valuable source for information in attempting to understand how to get the speed out of car.

More akin to racing a Subaru on loose gravel roads, she says driving a TCR car requires a different style.

“For me it’s good to have Andre as the benchmark and he’s going to know exactly how to drive it, and at the moment I’m trying to figure that out myself, so then in terms of setting up the car, I think there’s still more in me first,” Taylor added.

“The first thing is getting the most out of the car on the track, and just the driving style.

“On gravel you’re using the weight of the car a lot more, and then you’re kind of on the throttle or on the brake and there’s not much in between. You’re trying to manipulate the balance of the car to help the car rotate.

“Whereas here, when you have so much grip, a lot of the time you’re just doing little inputs and being patient and relying on all that grip you have.

“My tendency’s to try and almost over-drive the car and get it to turn and throw it around, which obviously’s not quick on a circuit, so that, I think for me in the fast stuff, really getting that balance and that feeling and just knowing that it’s okay to just do little inputs and then let it go.

“If you were in sixth gear and you just eased off the throttle slowly and turned in, in a rally car, you’d be in the trees in a second.”

Taylor will return to the TCR Australia grid for Round 2 at Phillip Island from June 7-9.