McLaughlin to re-launch book in NZ 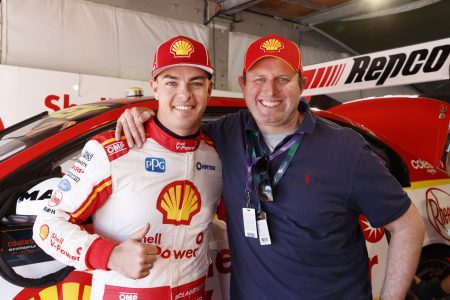 Scott McLaughlin will re-launch his popular book that charts his rise from championship defeat to success in New Zealand next month.

The book titled Scott McLaughlin: Road to Redemption, written by Tim Hodges offers readers an insight into how the Shell V-Power Racing driver overcame the despair of losing the 2017 title and triumphed famously on the streets of Newcastle a year later.

Released early this year, McLaughlin will now take the book to his home country courtesy of an exclusive partnership with automotive retailer Repco and New Zealand circuit Highlands Park.

“I’m excited about getting back home to New Zealand,” said McLaughlin.

“I’m really proud of the book and of what we achieved as a team last year.”

“The book launch will be a nice break in the middle of what has been a very busy year.

“I’ve only got three days in New Zealand but we’ve got lots of cool events planned and I’m hoping to meet as many of my fans as I possibly can.”