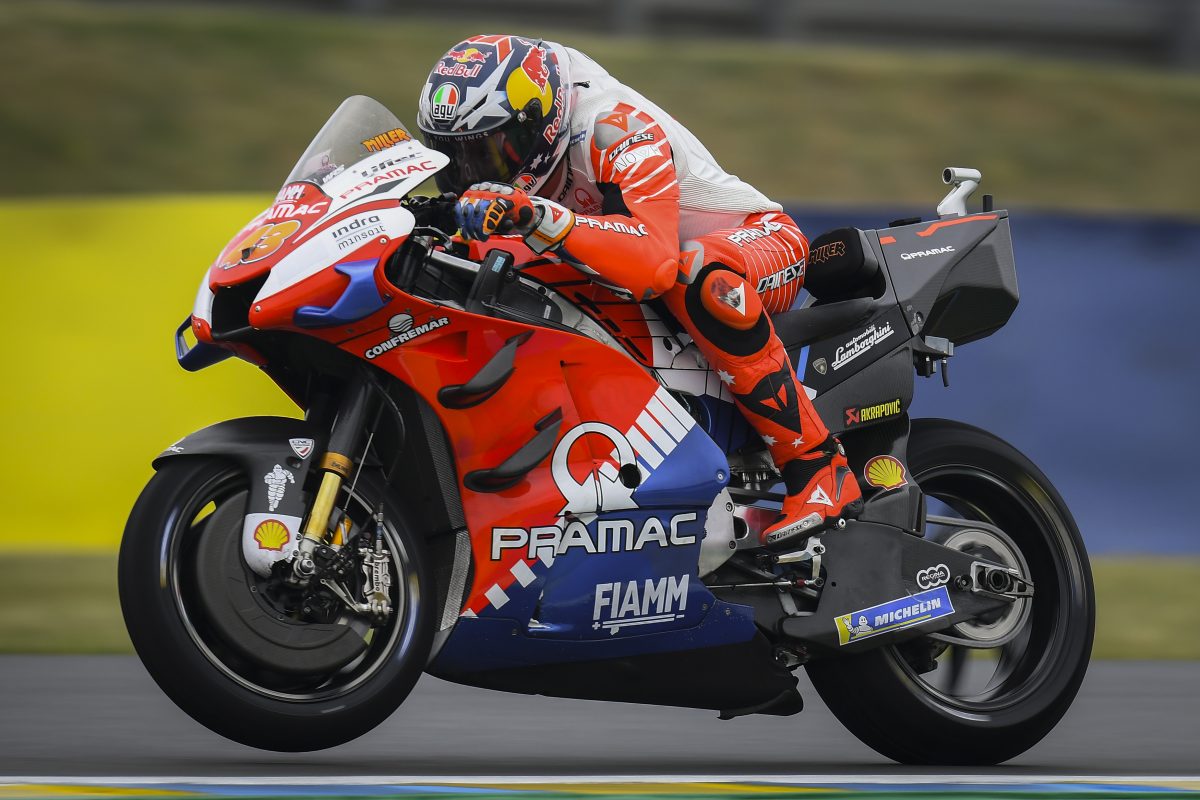 Both Miller and current Mission Winnow Ducati rider Danilo Petrucci, who moved up from Pramac at the end of 2018, are coming off-contract this season.

The Queenslander has made no secret of his desire to take the Italian’s seat, and even drew attention to his then-absolutely superior qualifying record after finishing on the podium in Round 3 in the United States of America.

That manoeuvring has led to Pramac examining contingencies in the event that this year’s Valencia race will be Miller’s last with the satellite Ducati team.

Team Manager Francesco Guidotti has confirmed recent rumours that he has spoken to Emilio Alzamora, agent of both Marquez brothers, Alex and Marc.

While he played down the significance of the talks about Alex Marquez specifically, who broke a drought of over a year by winning last weekend’s French Moto2 Grand Prix, he did hint that Miller could even leave the Ducati fold if a factory ride is not forthcoming.

“The situation has grown compared to what it really is,” Guidotti told MotoGP.com.

“We met with Alzamora to see if there was the possibility of having Alex come here. It’s a standard procedure when a rider’s team manager asks to be able to talk to us, we do it. And anyway, we have other meetings scheduled.

“Jack has no contract for next year and we have to evaluate other solutions if he wanted to go to the official team or another part if we couldn’t meet his needs.

“We need to have an overview of the market and of those who want to switch from Moto2 to MotoGP having the right credentials to do so.

“But we do not focus on a rider in particular and we want, if possible, to stay with the current set-up. We and Ducati do not have the situation of the riders in hand, they could decide and choose to leave.

“Alex has no priority over other riders, while our priority is to maintain the current line-up with Pecco (Francesco Bagnaia) and Miller.

“But Miller does not agree with me, because he aims at the official Ducati team.

“It may be that Miller makes ‘the sacrifice’ of staying with us if Ducati does not give him the saddle or, perhaps, that he prefers an official team by abandoning Ducati.”

Guidotti is nevertheless pleased with Miller’s start to 2019, which has yielded the podium at Circuit of the Americas and fourth position finishes in Argentina and France.

“A third place and two fourths is a very positive trend,” he added.

“A very positive trend and also in qualifying he’s always been quite incisive, the only GP in which he failed to finish the race was Jerez.

“But the other four has always been at the highest level.”

Miller, who did in fact also fail to finish the season-opener in Qatar due to a seat failure, has described finishing fourth as ‘normal’ after his outing at Le Mans.

The 24-year-old has since tested Ducati’s new-for-2019 Panigale V4 R, with which Alvaro Bautista has dominated the Superbike World Championship to date, during a Moto2/Moto3 test at Barcelona.

The charismatic Australian may be looking for a factory Ducati, but where?

Miller gained one championship position in France to sit sixth on the MotoGP table, one position behind Petrucci, ahead of Round 6 at Mugello on May 31-June 2. 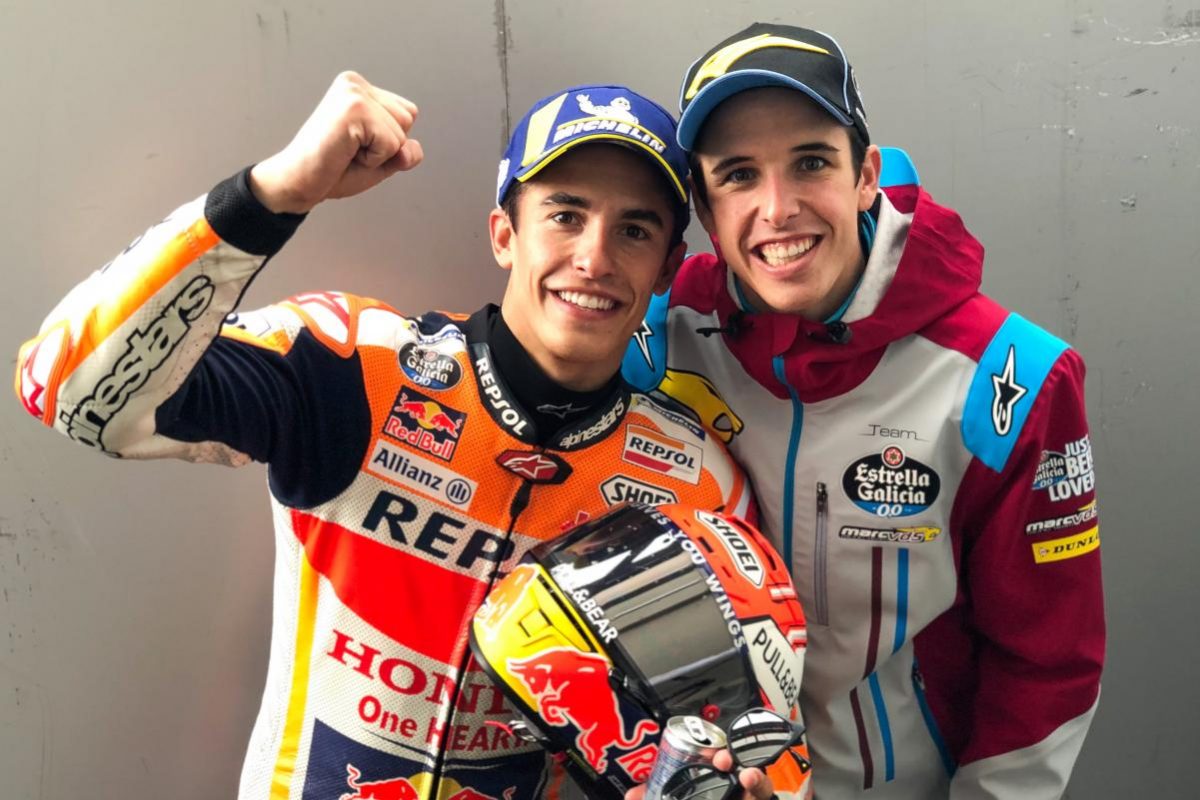