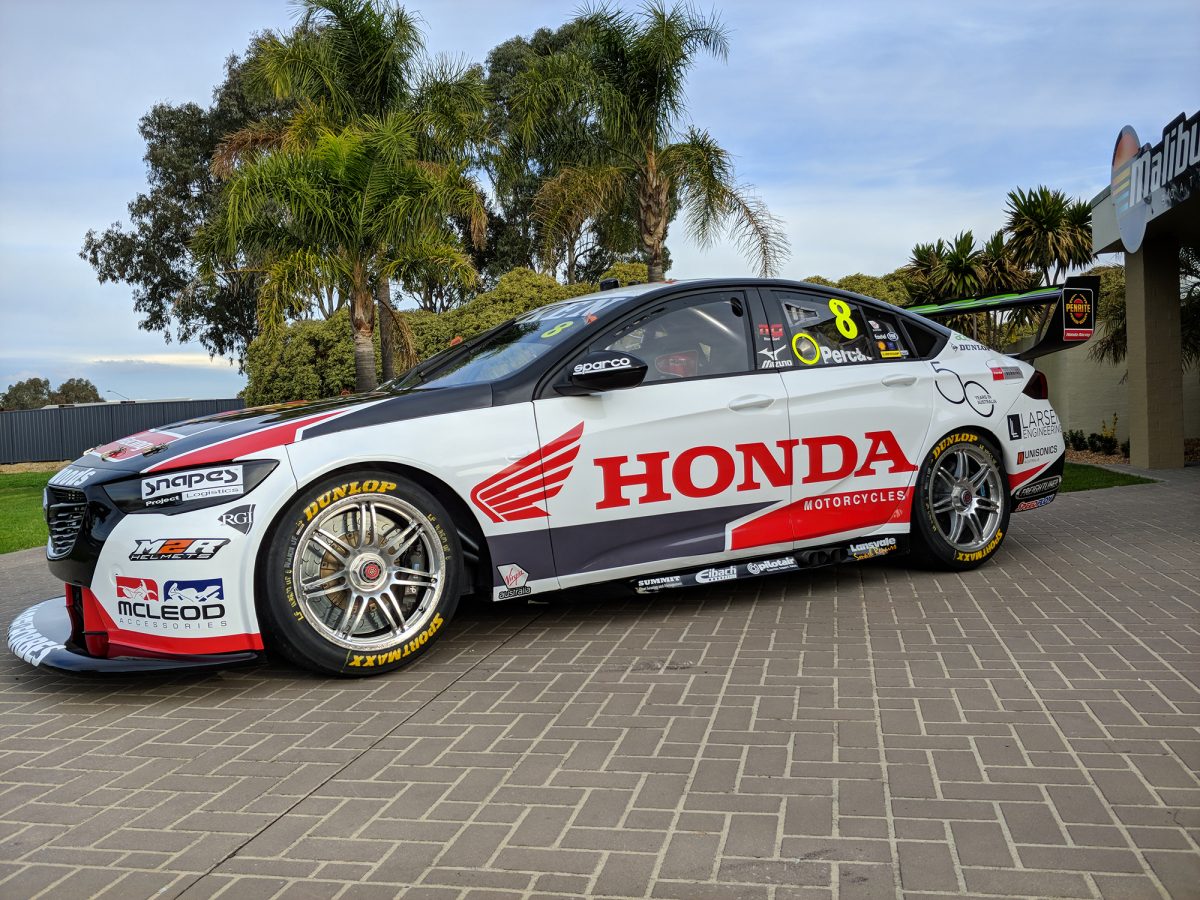 Brad Jones Racing has revealed a new look for the #8 ZB Commodore which is operating a rolling sponsorship model this season. 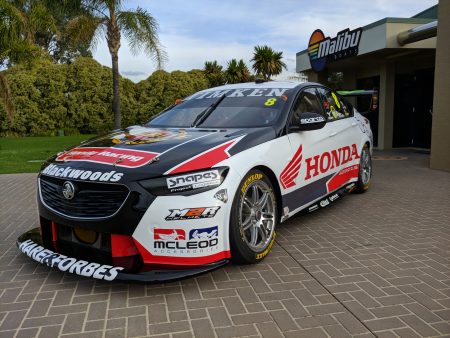 Motorcycle racing has a rich history at BJR with team co-owners Brad and Kim having cut their teeth in the discipline before progressing to cars.

“It’s fantastic to arrive at Winton as the Honda Motorcycles Dealer Team this weekend,” said Percat.

“The Honda brand resonates well with Supercar fans, as they enjoy all things that go fast, whether it be four wheels, or on two wheels.”

Percat heads to Winton sitting eighth in the standings having finished inside the top 10 in the last eight races.

Meanwhile, Matt Stone Racing’s Holden for Todd Hazelwood will sport a tweaked livery thanks to backing from IT business Venn IT. 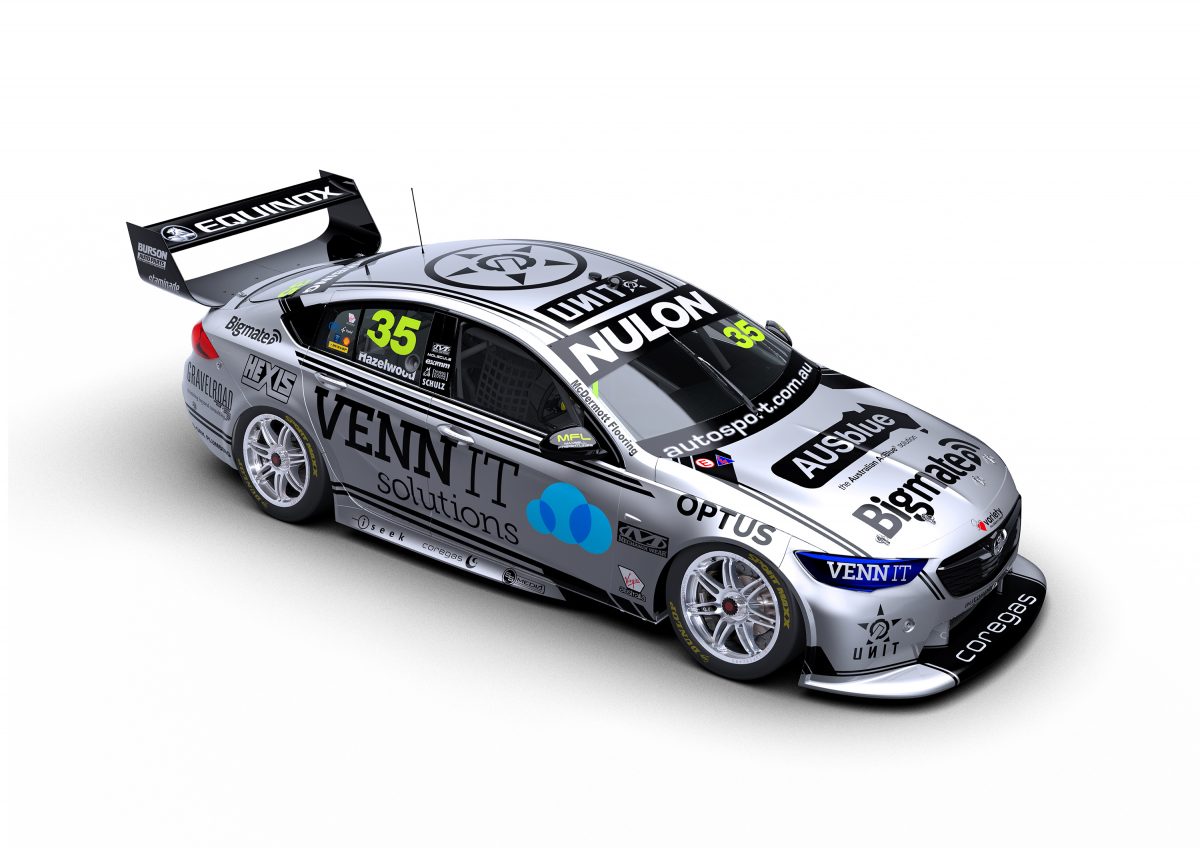