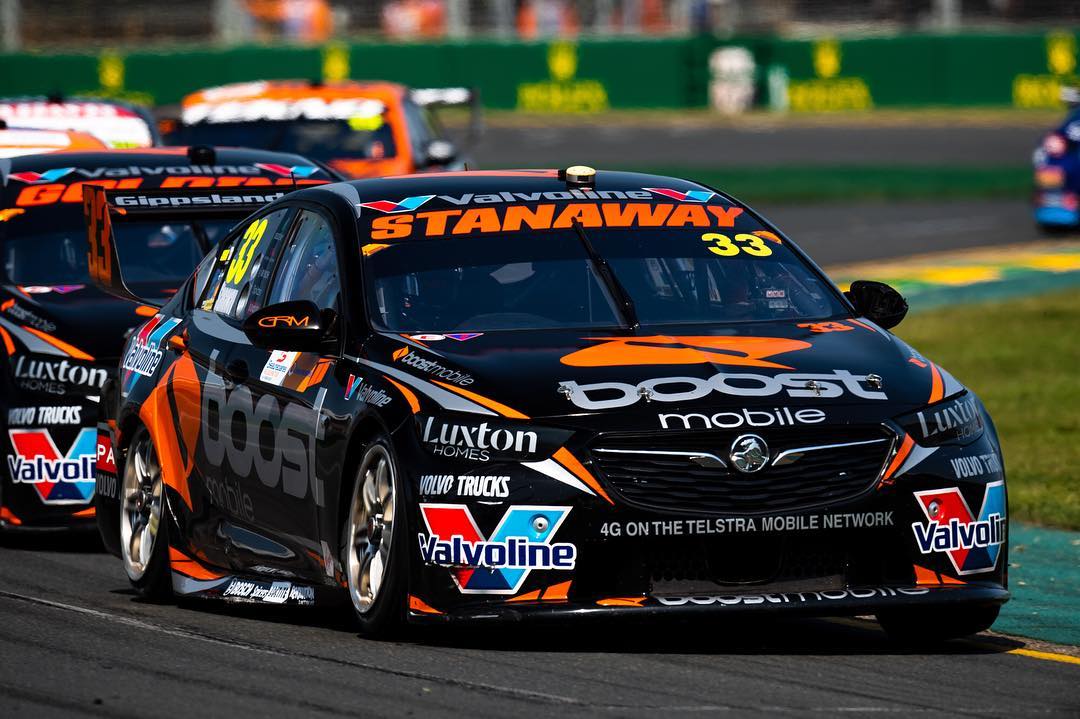 Garry Rogers Motorsport has retained the services of Chris Pither and Richard Muscat for this year’s Pirtek Enduro Cup.

The duo will rejoin the Melbourne squad for the Supercheap Auto Bathurst 1000, Vodafone Gold Coast 600, and Penrite Oil Sandown 500 following a strong showing in the GRM ZB Commodores during last year’s enduros.

Boost Mobile Racing will operate with an unchanged enduro line-up from last year, with both drivers set to jump behind the wheel during Saturday morning’s Additional Driver session at the Truck Assist Winton SuperSprint. Pither is expected to team up with Richie Stanaway in the #33 entry he shared with Garth Tander last season, forming an all Kiwi partnership.

The reigning Super2 series winner will contest the enduros alongside a TCR Australia tilt, driving one of GRM’s Renault Meganes.

Last year, Pither combined with Tander to finish the three enduro races inside the top 10, recording an impressive sixth at Bathurst.

Meanwhile, James Golding in the sister #34 Boost Mobile Racing entry will continue his partnership with Muscat.

Muscat, a former GRM Super2 driver and Australian GT champion, has been racing in Lamborghini Super Trofeo Asia this season after finishing fifth in the one make series last year.

Team director Barry Rogers believes it is important to have continuity in its line-up for the enduros.

“From a GRM perspective it is important to have some continuity with our driver line-up,” Rogers told Speedcafe.com.

“Chris Pither and Richard Muscat have been a part of what we have done for several years and they both did very good jobs last year in the enduros.

“When you are chopping and changing each time you seem to go back to square one.”

Pither and Muscat will receive their first official Supercars outings this year in Saturday’s Additional Driver session scheduled for 0920 AEST. 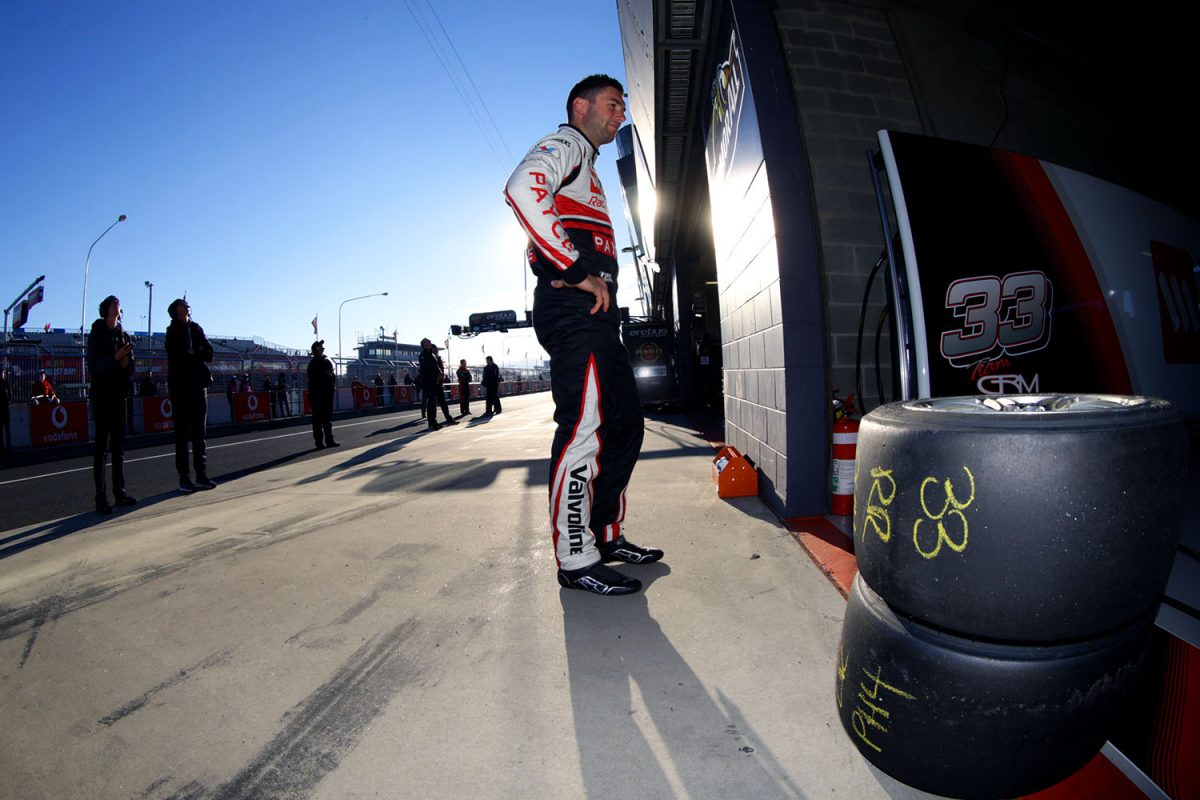 * Tipped to secure the drive