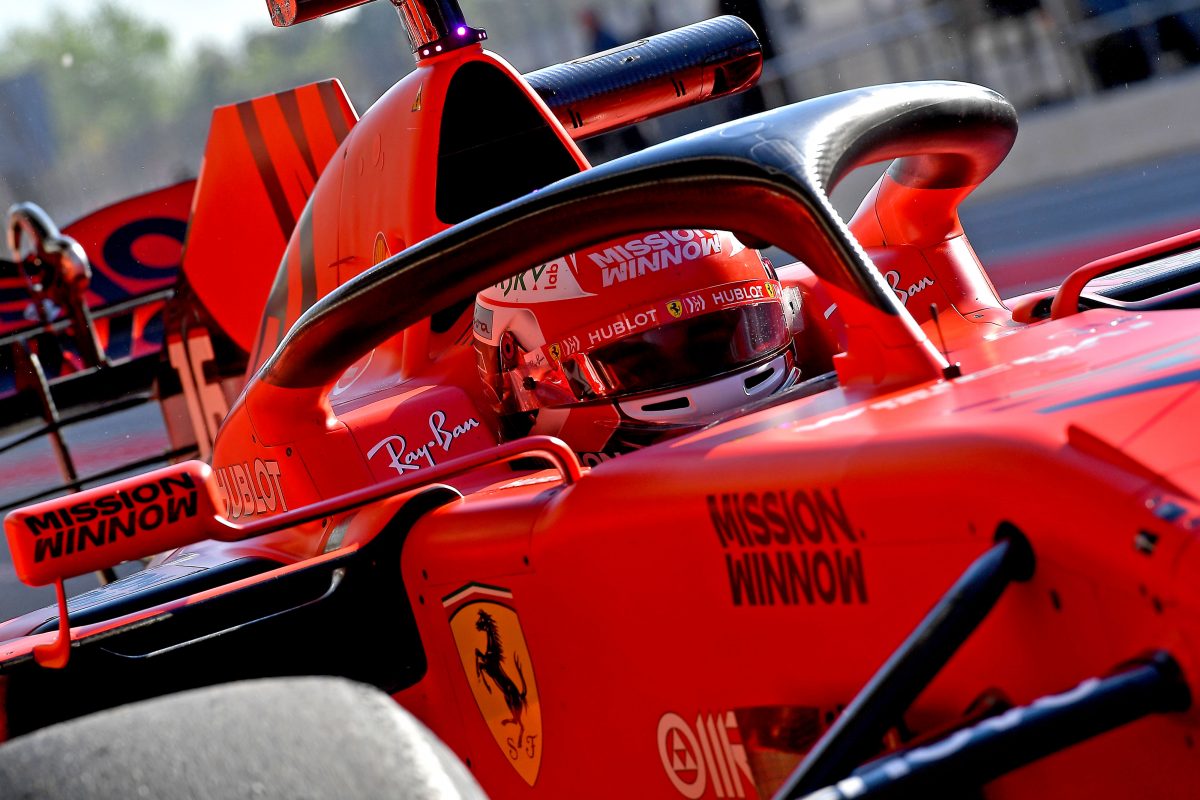 Charles Leclerc at the Barcelona test

Scuderia Ferrari is “evaluating new concepts”, some of which it has brought to this weekend’s Monaco Grand Prix, says Team Principal Mattia Binotto.

The Prancing Horse introduced a new-specification engine ahead of schedule for the Spanish Grand Prix but the move proved to be to no avail when it was out-paced by Mercedes and arguably erred on strategy.

Having had two more days of running at the Circuit de Barcelona-Catalunya in the official post-race test, Ferrari believes that the 2019-specification tyres, which have a thinner tread, have played a part in its difficulties.

Speaking after the race, Binotto expressed a need to conduct “proper analysis and try to understand the matter of balance, the matter of downforce and maybe even tyre concepts.”

While work is ongoing back at its Maranello base, Ferrari will still introduce updates in the Principality.

“Last week’s testing in Barcelona and analyses carried out in Maranello confirmed just how much this year’s tyres, which are very different to those we had in 2018, require different mechanical and aerodynamic settings to work properly,” said Binotto.

“We are already working in Maranello on evaluating new concepts, as well as bringing some initial further updates here.”

Meanwhile, Ferrari-powered teams Haas and Alfa Romeo have confirmed that they will use the new-specification engine this weekend.

Next Story Hamilton pips Bottas in practice at Monaco