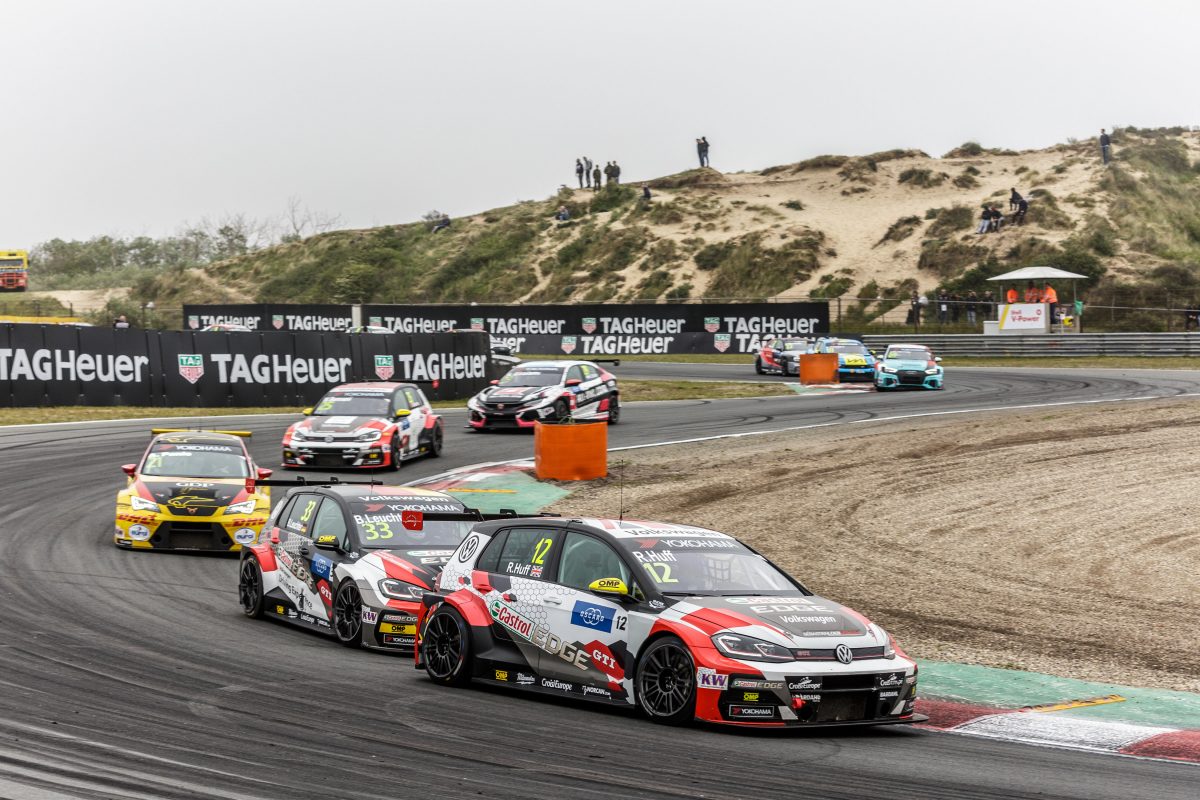 Luring the FIA WTCR to Australia through a potential showpiece round at Bathurst is an ‘ultimate objective’ for the Confederation of Australian Motor Sport and TCR Australia.

Both CAMS and TCR Australia wish to build its footprint to a point where it can attract the World Touring Car Cup (FIA WTCR) to host a round down under, which it hopes will in turn help grow its own national series.

Mount Panorama would be the most attractive circuit for an Australian WTCR round given its reputation on the world stage, although The Bend Motorsport Park and Phillip Island have also been acknowledged as possible locations.

“That’s our ultimate objective, to get to a point where we can have an international round here in Australia,” said CAMS CEO Eugene Arocca when asked by Speedcafe.com about building TCR’s profile the region.

“And you probably know where we’d like to do it…”

Bathurst Regional Council is looking to add a fifth event to circuit’s calendar from next year having launched a tender process that has attracted six bids, with CAMS and TCR Australia promoters the Australian Racing Group among the contenders.

CAMS declined to discuss the details surrounding its application but is focussed on providing local TCR competitors an aspirational WTCR round in the country.

Arocca says the sanctioning body’s plans would be bolstered if it was to link up with Motor Sport New Zealand, which has just acquired the rights from TCR to set up its own national series next year.

“I think there’s some ways we can work with our colleagues across the ditch in making sure both categories can feed off each other,” said Arocca.

“From our point of view, the more TCR cars in this part of the world, the better, because it builds a case for and international meet.

“I mean, you want to create that aspiration for the local drivers to be able to sort of see the way forward. The whole charm of TCR is you want to get into a car in the next country, in the next region, or go into Europe.

“At the moment we think that that international appeal is critical – for both Australia and for the category.

“We can’t talk about the (Bathurst fifth event) contenders for obvious reasons, because we have to respect the process.

“But, you know, we’re very vocal about our ambitions to be a WTCR round somewhere along the way, and there’s some great circuits in this country. Tailem Bend, that’s one of the best circuits in the southern hemisphere, if not the world.

“So for us it’s just about continuing that sort of overt discussion about wanting to have an international event.

“Whether it’s Bathurst, Tailem Bend, Phillip Island… to be honest I don’t care. The reality it is we want it to happen at some stage in the near future.”

Arocca says that the relationship between CAMS and WTCR through Marcello Lotti (TCR founder) is strong with the brainchild of the regulations having already briefly discussed the concept of coming to Australia.

“We’ve got a great relationship with Marcello (Lotti). And I was there at that very first meeting where we met with them and I’ve been in Milan and met with them again and they’re very excited about what we’re doing in Australia,” Arocca added.

“And I would think that if we continue this trajectory, we’ve talked to him, we’ve already planted the seed, and he’s already raised it with us.

“So for us we’re just letting it build its momentum and letting it fall into place. I personally expect that that support is there.”

CAMS’ WTCR ambitions are backed by ARG non executive director James Warburton, who described Bathurst as a perfect location for a WTCR round.

He also believes linking TCR Australia with Asia is a prospect worth considering.

“Absolutely. I think that’s where the strength of the global competition is,” said Warburton when asked about CAMS’ wishes to host a WTCR event.

“You could see Bathurst, in particular, being a global, landmark event, just as we have Spa and Macau as other great examples.

“We need to look at what makes sense in the calendar. I’ve always been passionate about Asia, and I think that’s a really important step for us to think about how we can dovetail with Asia.”

Warburton has already revealed that TCR Australia would be targeting a 30 car grid for 2020 after beginning its inaugural season with 17 car last week.