Porsche Supercup on Fox Sports for remainder of season

Porsche Supercup on Fox Sports for remainder of season 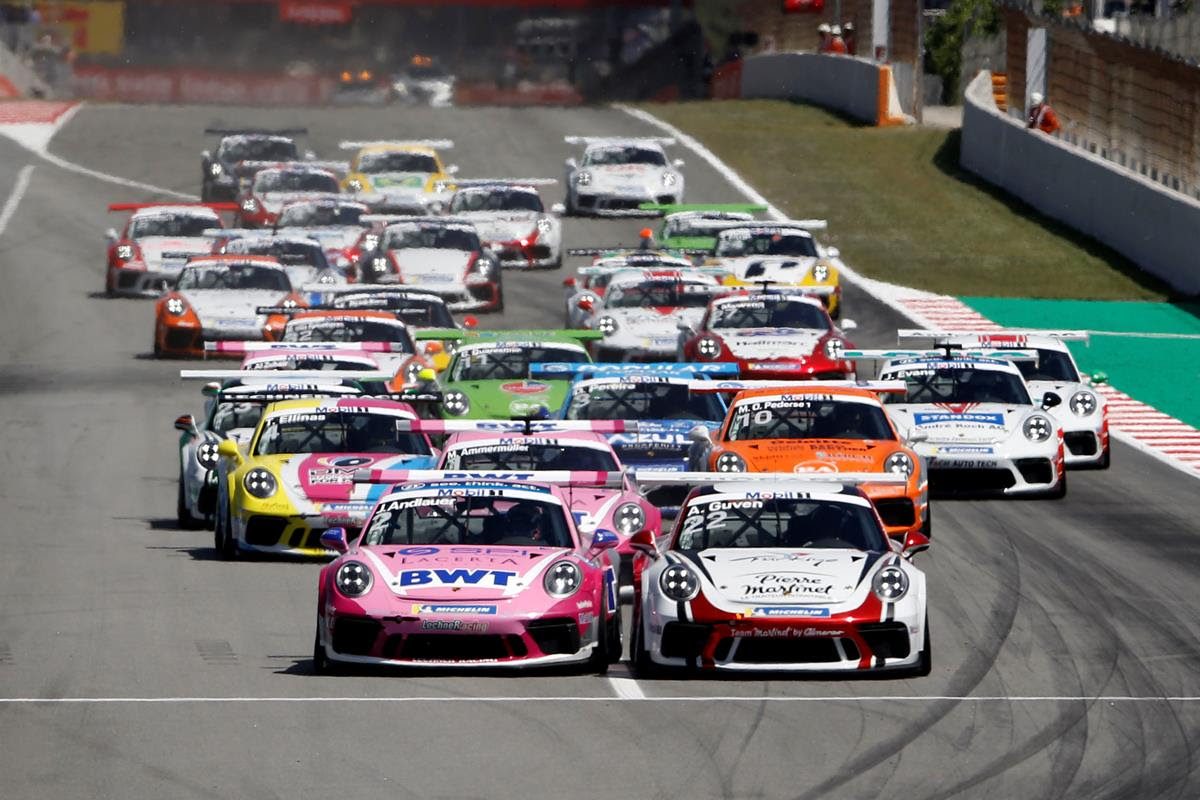 The Porsche Mobil 1 Supercup, featuring last year’s Carrera Cup Australia series winner and three Australians, will be shown live on Fox Sports for the remainder of the season.

Coverage commences with this weekend’s second round race at the Monaco Grand Prix, on Sunday from 1825 AEST on Foxtel channel 506.

Each round of Porsche Supercup supports Formula 1 and, due to scheduling and the time difference to Australia, most live telecasts of the remaining nine races of the current season will fall in/near prime time on Fox Sports.

“We are very pleased to have reached an agreement with Fox Sports to showcase the 2019 Porsche Mobil 1 Supercup live this year,” said Troy Bundy, Manager of Porsche Cars Australia Motorsport, which will sponsor the telecasts.

“With the addition of Jaxon, Stephen, Marc and Joey to the grid and memories of what was achieved by Matt Campbell two years ago still fresh in people’s minds, interest locally in Supercup has never been higher.

“We are sure the addition of each round of the Porsche Mobil 1 Supercup to the Fox Sports programming will offer local fans sensational racing and showcase what our fantastic Carrera Cup Australia competitors are doing on the global stage.”