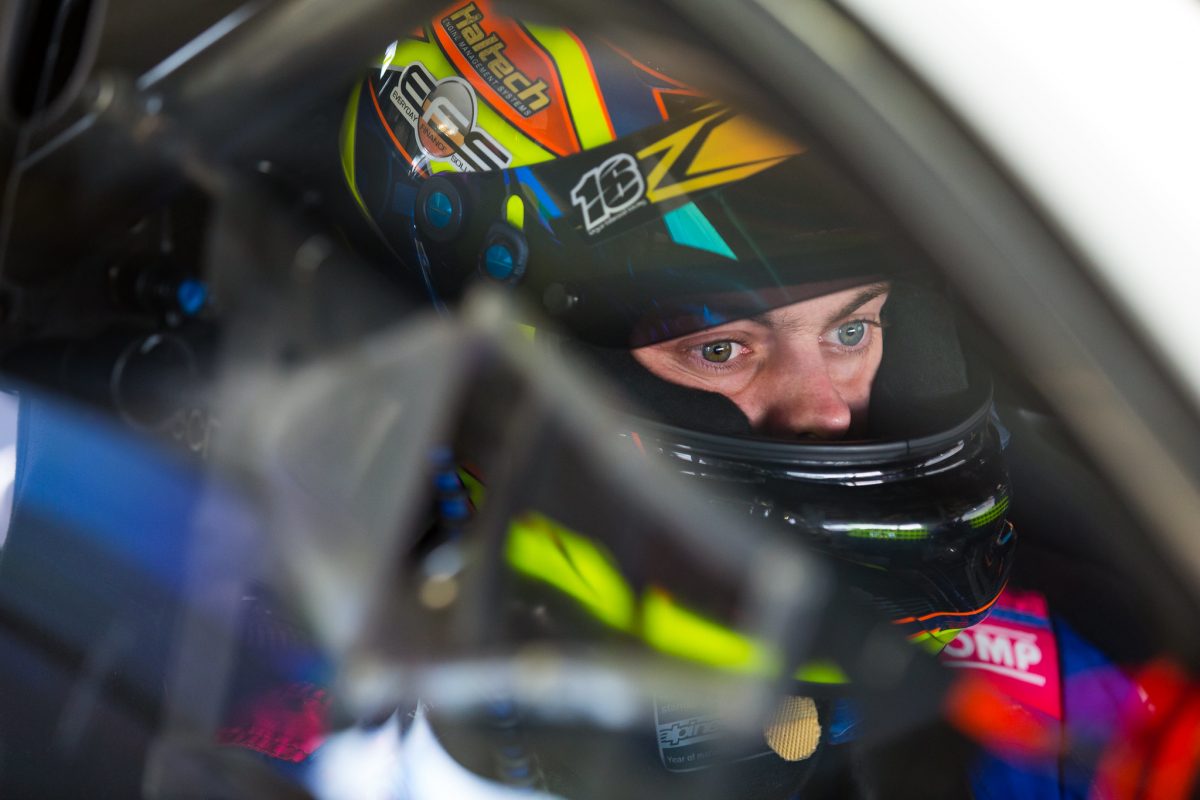 The Super2 Series racer is the first enduro driver locked in at the four-car Braeside operation.

Fullwood has been linked to an enduro seat having driven a Kelly Racing Nissan Altima in the Additional Driver session at April’s Tyrepower Tasmania SuperSprint.

The 21-year-old from Darwin joins the team sitting at the top of the Super2 standings having piloted a MW Motorsport Nissan Altima to either first or second in four of the five races to date for MW Motorsport.

“It’s really exciting, Kelly Racing is a very big operation and have been in the motorsport game for a long time so I’m really excited to learn from the team and obviously André has had a good year so far and is one of the leading cars in the team,” said Fullwood.

“I’m really keen to learn from these people that have a lot more experience than I do.

“I think driving an ex-Kelly Racing Altima in Super2 this year will be helpful.

“This year Supercars have gone back to a linear spring which is what we use in Super2 so that’s going to help quite a lot because in Super2 I haven’t had the experience with the twin spring.

“Obviously there are a couple of little differences between the cars but nothing that we can’t get our head around.

“It will help that all the buttons and everything are in the same spots too so that makes it a lot more familiar too.”

Kelly Racing is set to reveal its full enduro line-up later this week.

The squad’s TCR driver Alex Rullo has been already been tipped to return after sharing the #78 Altima with Simona De Silvestro.

David Russell and Dean Fiore have also both been linked with an enduro return at Kelly Racing.

Fullwood will jump behind the wheel of the #7 Altima in Saturday’s Additional Driver Practice at Winton, which is scheduled for 0920 AEST.