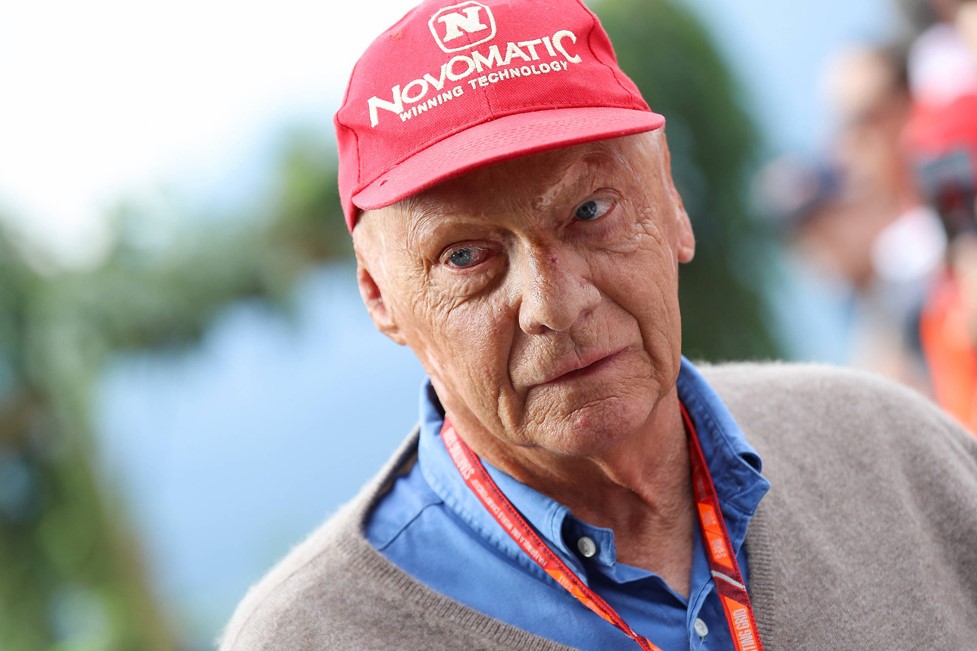 Niki Lauda’s family has confirmed the three time Formula 1 world champion has died at the age of 70.

The Austrian won the world title twice with Ferrari before sealing his final crown with McLaren in 1984 by just half a point.

“With deep sadness, we announce that our beloved Niki has peacefully passed away with his family on Monday,” a statement from his family said.

“His unique achievements as an athlete and entrepreneur are and will remain unforgettable, his tireless zest for action, his straightforwardness and his courage remain.

“A role model and a benchmark for all of us, he was a loving and caring husband, father and grandfather away from the public, and he will be missed.”

Lauda’s first success came in 1975, before his second in 1977 came following a horrendous crash at the Nurburgring the previous year which nearly cost him his life.

His battle for the 1976 world title with James Hunt was the subject of the Ron Howard film Rush.

Since retiring from racing, Lauda went on to found an airline, and became an advisor to Ferrari.

His final role within the sport was with Mercedes, where he was a non-executive chairman, though has not been seen at a race track since a reported bout of the flu last year.

What was first reported as the flu was later revealed to have developed into a lung transplant, with Lauda given less than a week to live prior to the operation.

Earlier this year he returned to hospital with the flu.

Next Story F1 great Lauda remembered as a true 'fighter'