Ricciardo optimistic ahead of Monaco return

Ricciardo optimistic ahead of Monaco return 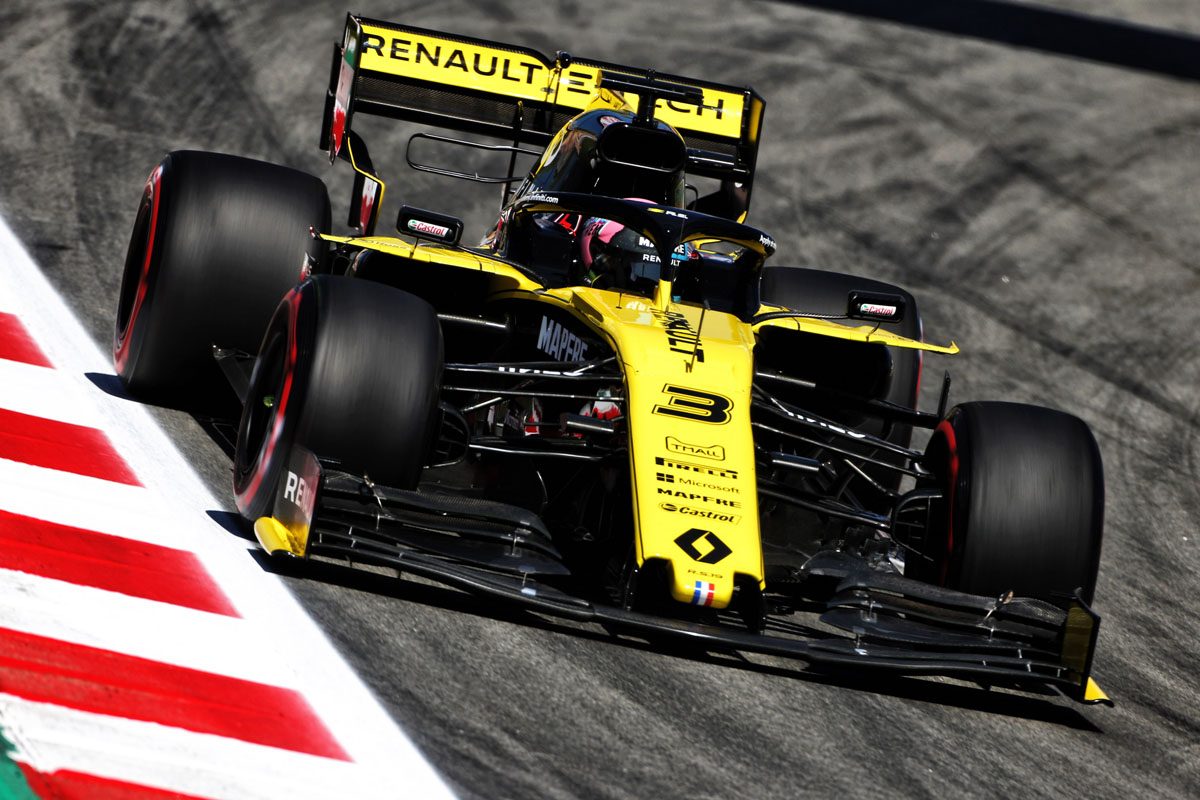 Daniel Ricciardo is optimistic that he can push his Renault further up the grid at this weekend’s Monaco Grand Prix.

The Australian famously won last year’s race in dramatic fashion with a failing Renault engine in what was his last Formula 1 success.

Since switching to Renault he’s had a best result of just seventh in the opening five races of the season which has included two retirements (he was a classified finisher in Bahrain despite having stopped on circuit).

Though Renault’s fortunes have not been especially favourable, Ricciardo is optimistic as he returns to the scene of arguably his biggest triumph to date.

The 29-year-old believes that the tight confines of Monaco, which typically favour teams capable of running high downforce, afford drivers the opportunity to make a greater impact.

“I’m actually really curious to go to Monaco, I’m curious to see how it all feels,” Ricciardo said.

“I’m excited to go back there because I’ve always loved it.

“I think of Kubica putting it on P2 a few years ago; Maldonado, he was always a bit of a Monaco beast at getting the car at the time a bit further up.

“I’m definitely optimistic that if I can drive the track the way I want to drive it then I can get the car further up than maybe it might be on a normal track.

Much of that will come down to confidence on the brakes, an area Ricciardo has struggled with since leaving Red Bull.

That will prove a focus come opening practice, along with setting up the car to attack the circuit.

“On Thursday, all I’ll want to do is get out of myself to be confident with the car and have the confidence to tackle the kerbs and brake where I want to brake. I think, if I can get that, then I’ll be able to do something.”

Monaco features a unique race weekend, with opening practice on Thursday ahead of qualifying on Saturday, and no track running on Friday.